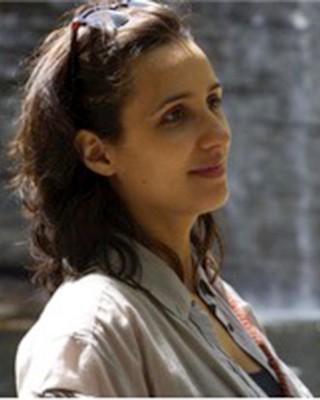 Laura is a UN representative who has previously worked for the Norwegian Refugee Council and the Friedrich Ebert Stiftung Foundation. She studied at the UN University for Peace (UPEACE) and the University of London.

Laura Ribeiro Rodrigues Pereira joined GPPAC in mid-2013 and follows discussions on peacebuilding, conflict prevention (including the prevention of violent extremism), human security, women, peace and security, and the post-2015 agenda, on behalf of the global peacebuilding network. She also seeks viable entry points for members of the network to share their knowledge and experiences with policy makers in New York. Prior to working for GPPAC she was a legal researcher for the Norwegian Refugee Council in the Gaza Strip and a Legal Officer focusing on the protection of civilians for UNRWA, the UN refugee agency for Palestine refugees. She holds masters and bachelor degrees in law from the School of Oriental and African Studies, University of London, and focuses on the intersection between human rights and international humanitarian law in her legal work.