After the 1991-2001 civil war, Sierra Leone employed a new model of transitional justice, concurrently utilising a Truth and Reconciliation Commission (TRC) and a Special Court. Encouragingly, this process incorporated special gender considerations, by expanding the mandate of both the TRC and Special Court to address sexual violence and encourage women to come forward and testify without fear of retribution. Both these institutions have been praised for successfully fulfilling their specific mandates and for aiding the country’s transition to peace. However, some parts of Sierra Leone’s society were left largely untouched by the process, as evidenced by widespread discrimination and gender inequalities which still occur today. It is proposed that this is not just a fault of Sierra Leone’s approach, but that it is an inherent flaw of the transitional justice process as a whole as the process is not suitable for use in addressing the root causes of conflict. For this reason, it is argued that a new mechanism of transitional justice, one which incorporates a peacebuilding process, would better address the needs of a post-conflict society. This would be done by focusing on transformation and promoting a long-term sustainable peace. 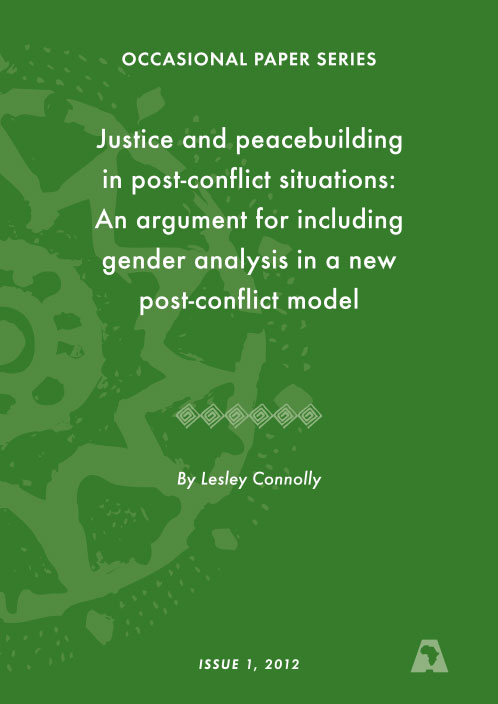