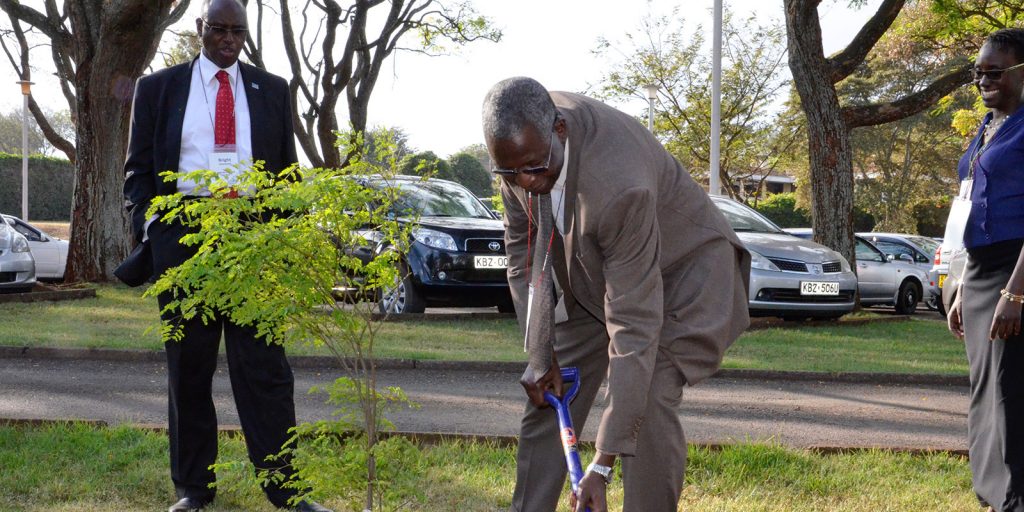 The AU has shown global leadership on how to integrate the climate-peace nexus. The March 2021 PSC meeting at heads of state level decided to also develop a common African position on the nexus between climate, peace and security.

Bottom-up approaches to peace: a holistic approach to conflict prevention and peacebuilding 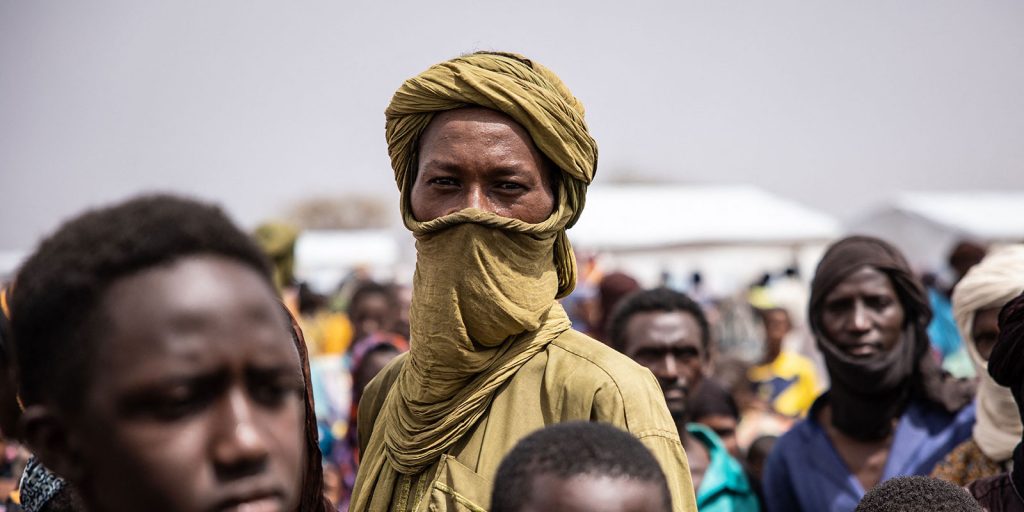 Communal conflicts in Africa are multi-dimensional and they vary from state to state. Community led peace initiatives can be inclusive when they involve a wide range of actors including in particular elders, religious leaders, women and the youth.

Reflecting on 6 years of Youth, Peace and Security 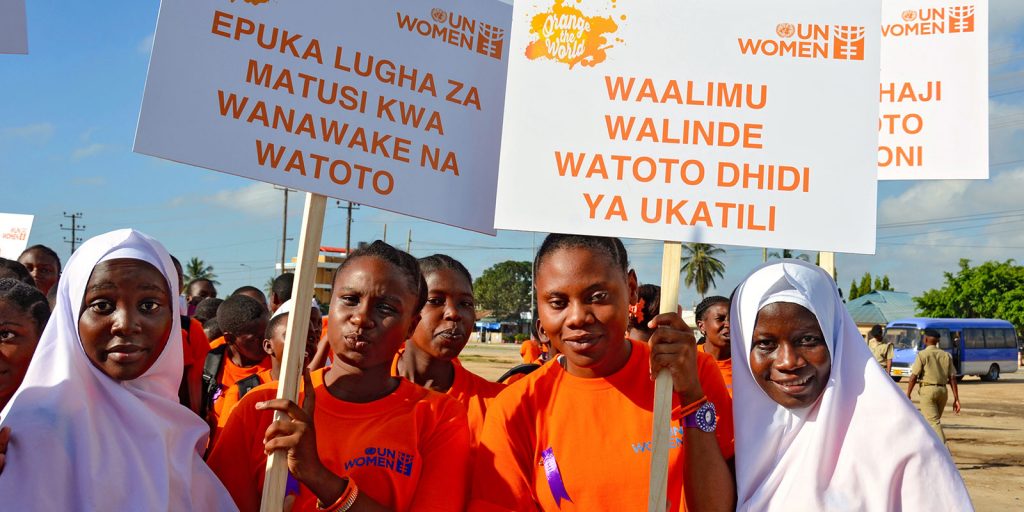 Youth participation should be inclusive and integrated deeply in dialogues, so young people do not inherit socio-economic and political problems that could have been negated through their involvement. 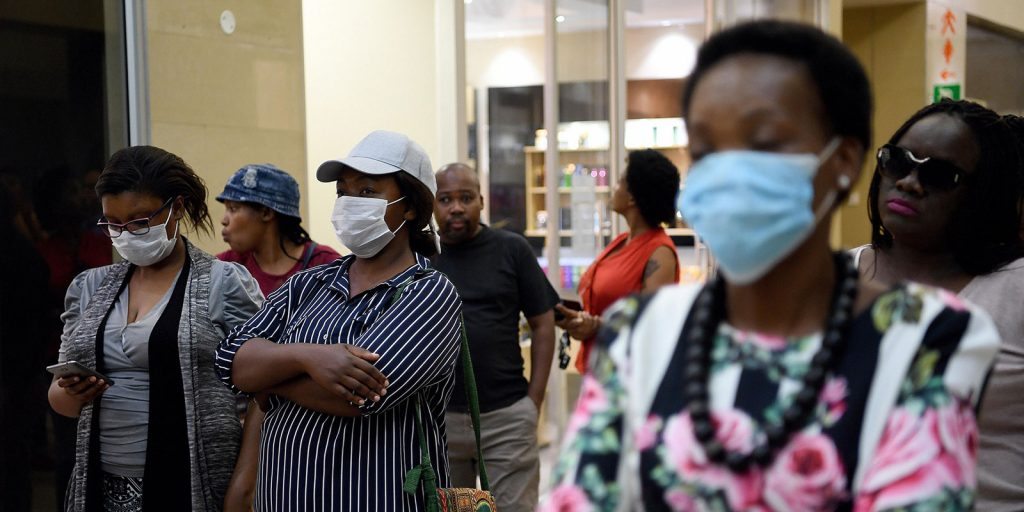 On 24 November 2021, news about the ‘Botswana Variant,” now known as Omicron, which is said to have 32 mutations, was reported by Mail Online and other international news media. While the global north is already inoculating booster shots, Botswana is one of the countries in the continent playing catch up trying to attain herd immunity. 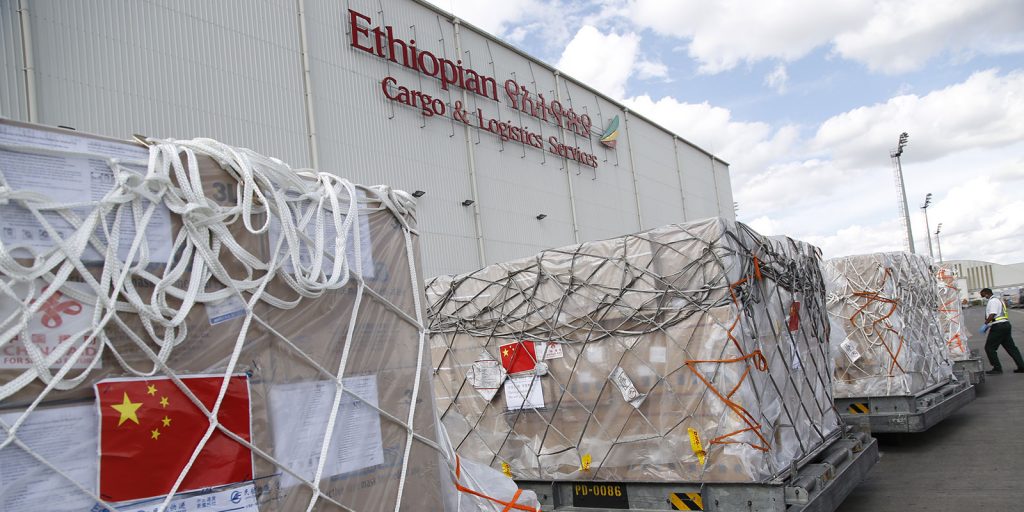 China’s reputation game in Africa is of strategic and vital importance as Chinese engagements (investments, infrastructure, and other projects) typically receive positive ratings on the continent while generating controversy and outcry in other parts of the world. 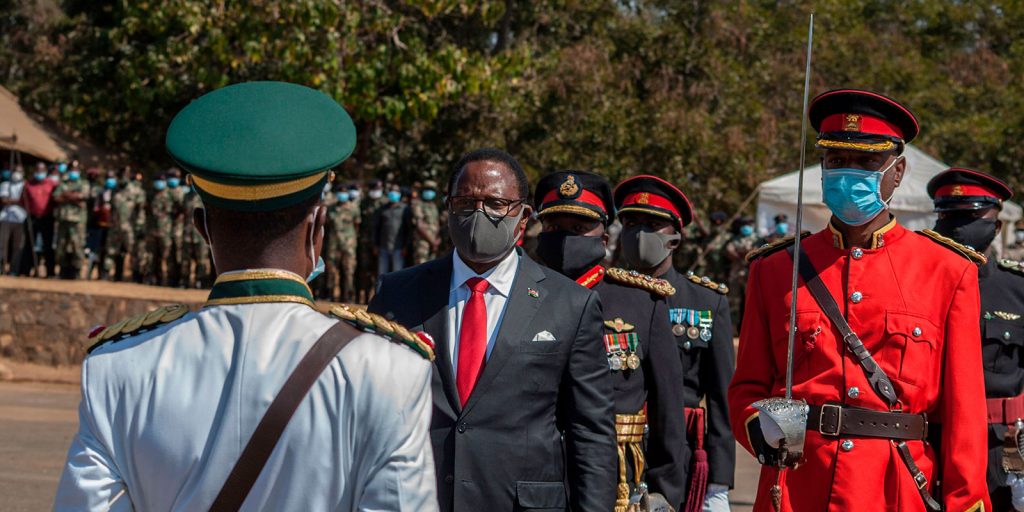 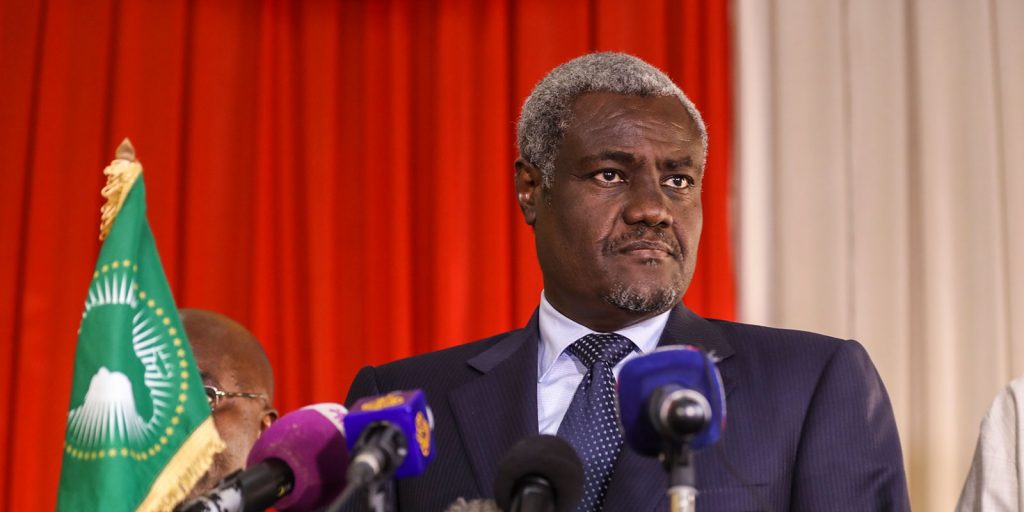 The “strongly-worded statement” has always been a foreign policy instrument for diplomats responding to situations of concern. There is a growing awareness that statements issued by intergovernmental organisations at the onset of crises play a catalytic role in setting the tone for the international response.

ECCAS at 38: Passing and taking up the baton of regional integration 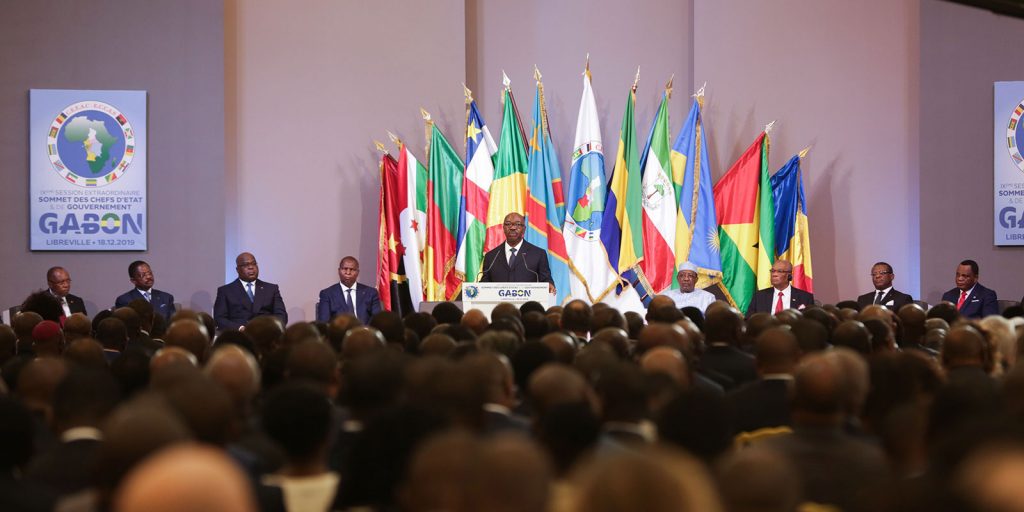 The construction of the community of destiny passes by the emergence and the formatting of a community citizenship which does not go without strong moments of awareness. The day of regional integration is given to us to revive, stimulate and develop this awareness of our belonging and community destiny within the Community that forms the eleven Member States of ECCAS. 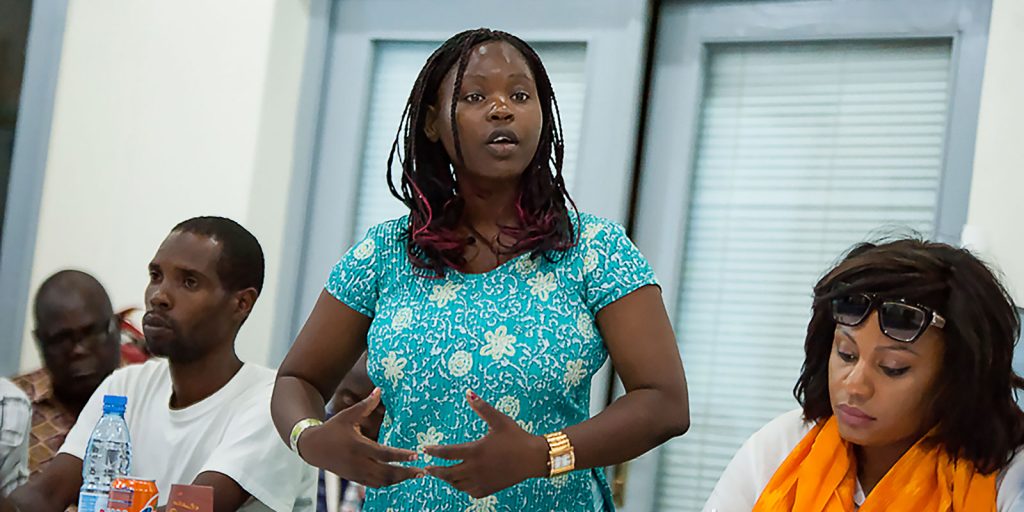 The Economic Community of Central African States (ECCAS) has decided to establish a Corps of Young Volunteers dedicated to work towards regional integration and development.

The Network of ECCAS Women Mediators in Central Africa 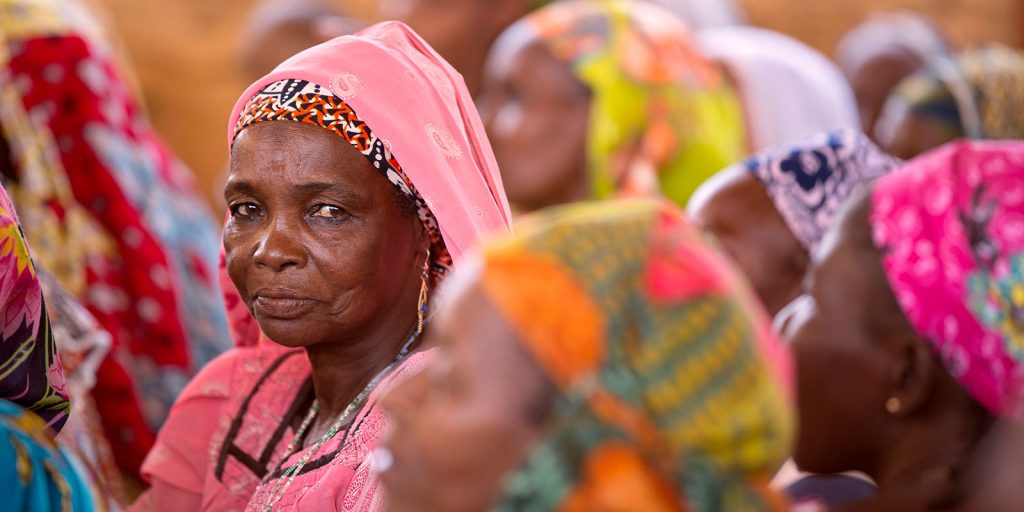 In order to strengthen cooperation in the area of peace and security, the Central African Peace and Security Council (COPAX), was created in 2004 not only to deploy military and civilian missions but also to participate in mediation in crisis situations in the sub-region.