The Possibility of Peace in the 21st Century

Mr Vasu Gounden, Executive Director of ACCORD, gave a presentation at TEDx Stellenbosch 2015 on 5 September 2015, entitled ‘The Possibility of Global Peace in the 21st Century’. A TEDx event is an independent TED event, where a curated live lineup of speakers and storytellers from diverse disciplines aim to inspire an audience of between 450 and 550.

The annual gathering is built on the premise that it is ideas that control the world. They are the single most powerful force in our universe, and yet rarely do we openly test, celebrate and develop them in a communal setting. Mr Gounden discussed the necessity of global peace as a precursor to alleviating many of today’s most complex challenges, as well as the available possibilities for advancing global peace in this generation and the next. He elaborated on his model of convergence and complexity, which examines how the intersection of many societal forces in the 21st century (including demographic, technological, political, environmental and economic shifts) present the entire world with uniquely complex and interrelated challenges. The issues of convergence and complexity, he argued, necessitate that the world must reach a state of global peace if it is to sustainably resolve these urgent challenges. His presentation examined ways in which achieving global peace is possible and how the building blocks are already being laid. His model is a call for a meaningful global dialogue and social compact – moving the world from competition to cooperation and from national interest to global responsibility! For more detail on the event see http://www.tedxstellenbosch.org/. 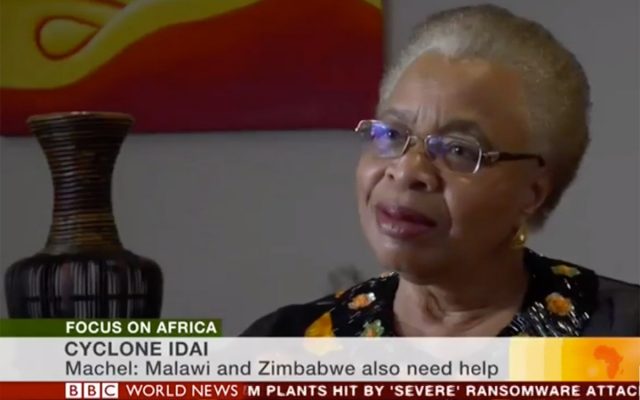 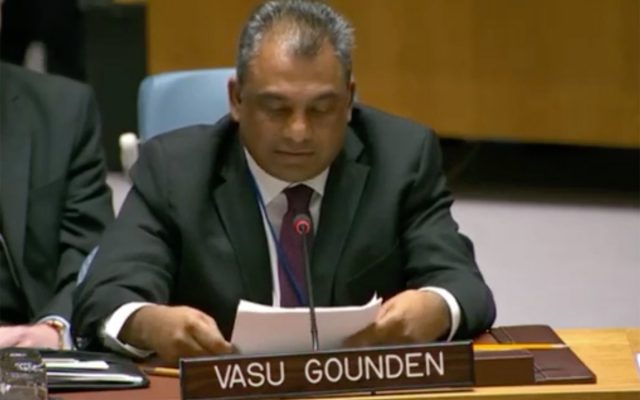 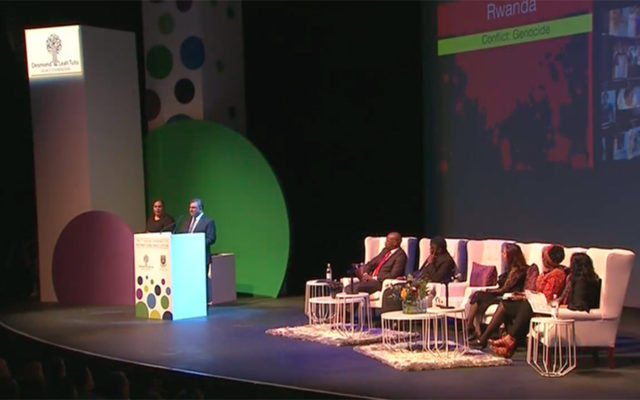 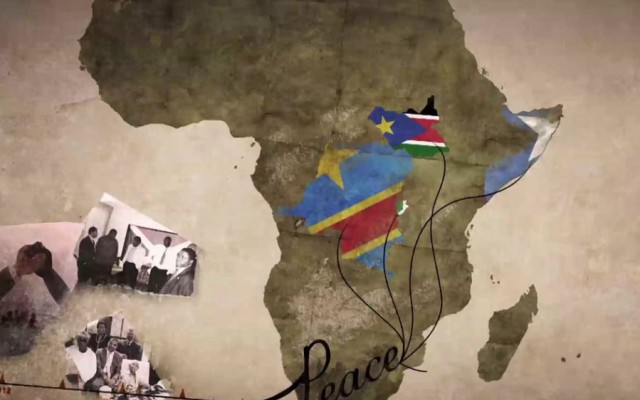 An Introduction to ACCORD 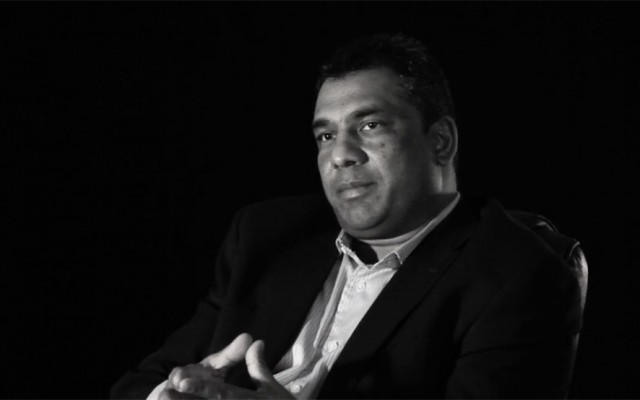 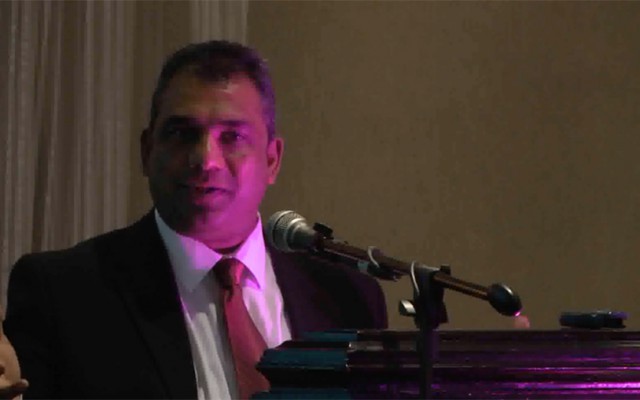 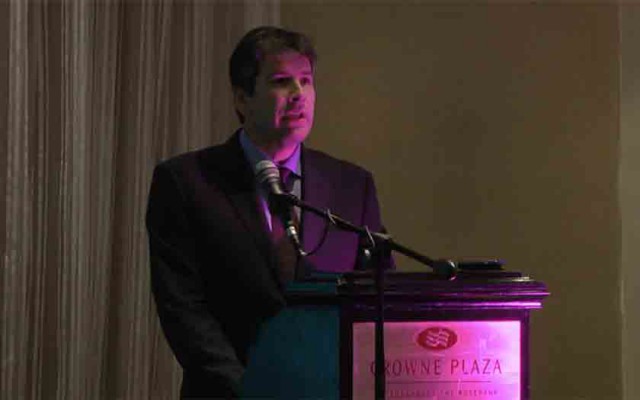 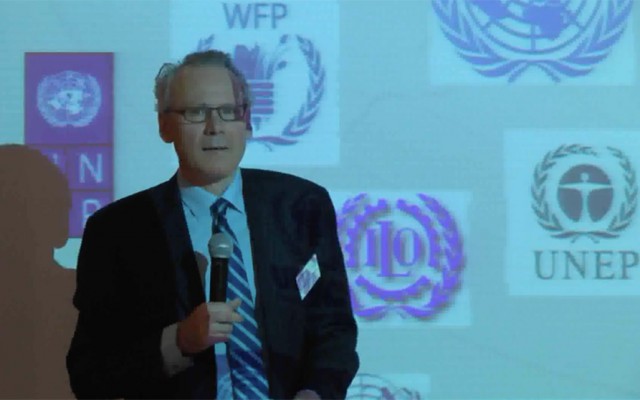 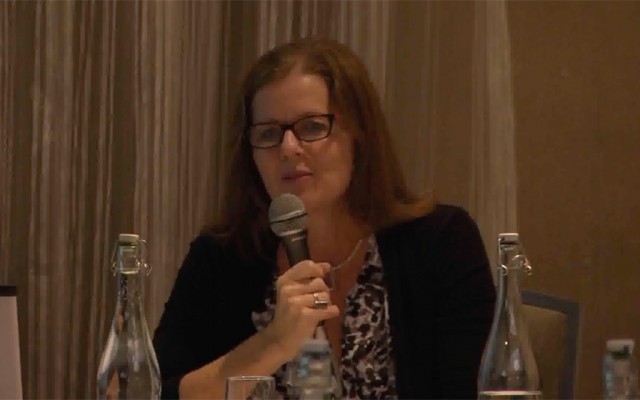 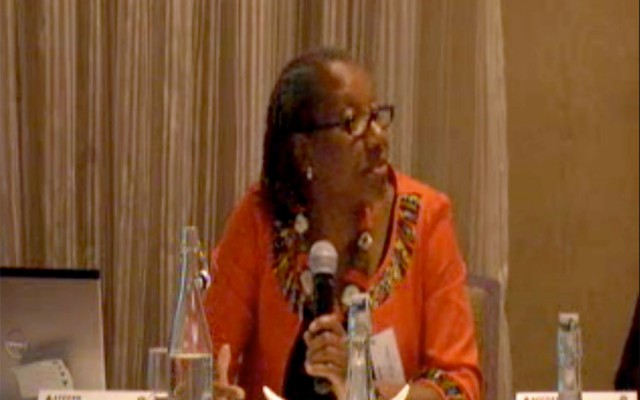 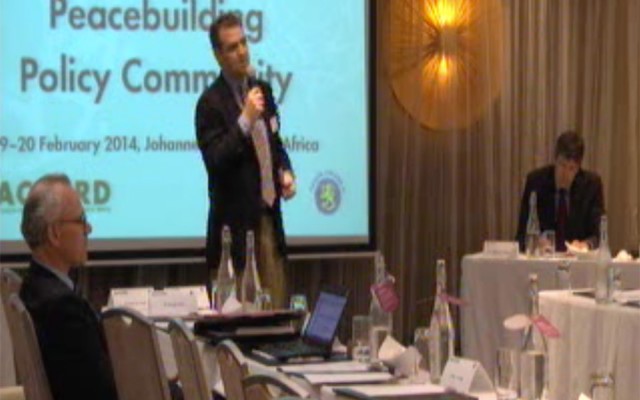