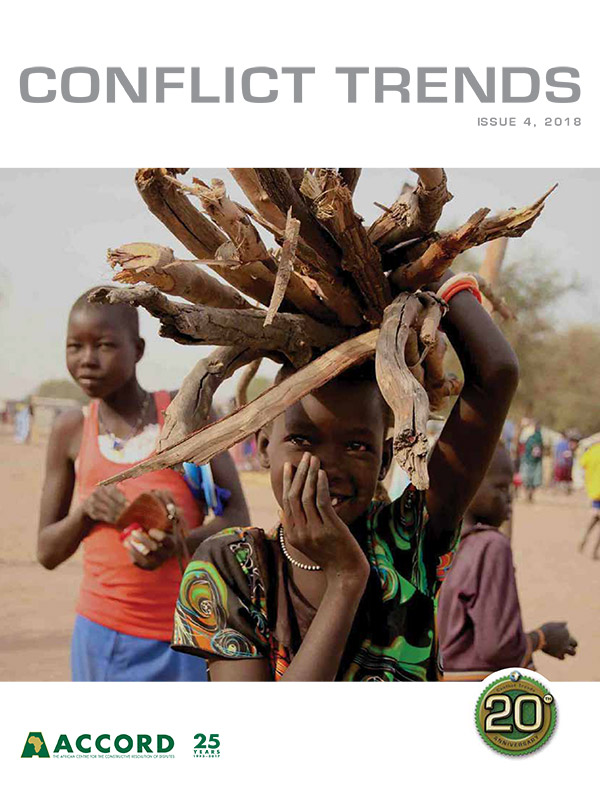 Over the past several years, we have been engaging with a number of stakeholders and sharing with them our analysis of developments in Africa and our prognosis of what to expect over the decade from 2015 to 2025, and beyond. We believe that conflicts will characterise the landscape of both relatively stable and unstable countries, […] 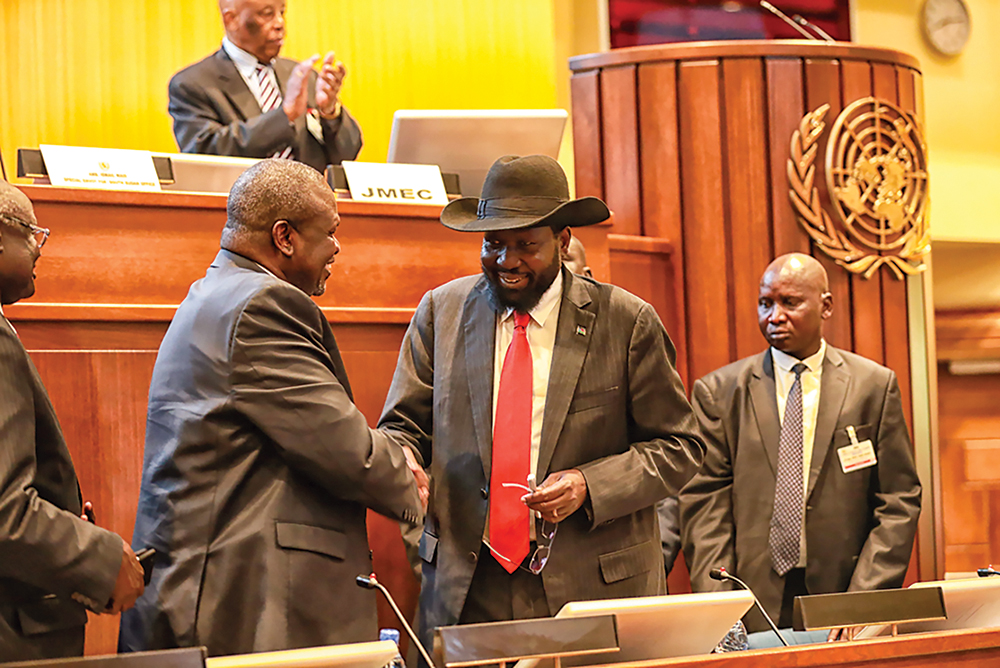 Examining the Revitalized Agreement on the Resolution of Conflict in South Sudan in context of the Sudanese conflict environment. 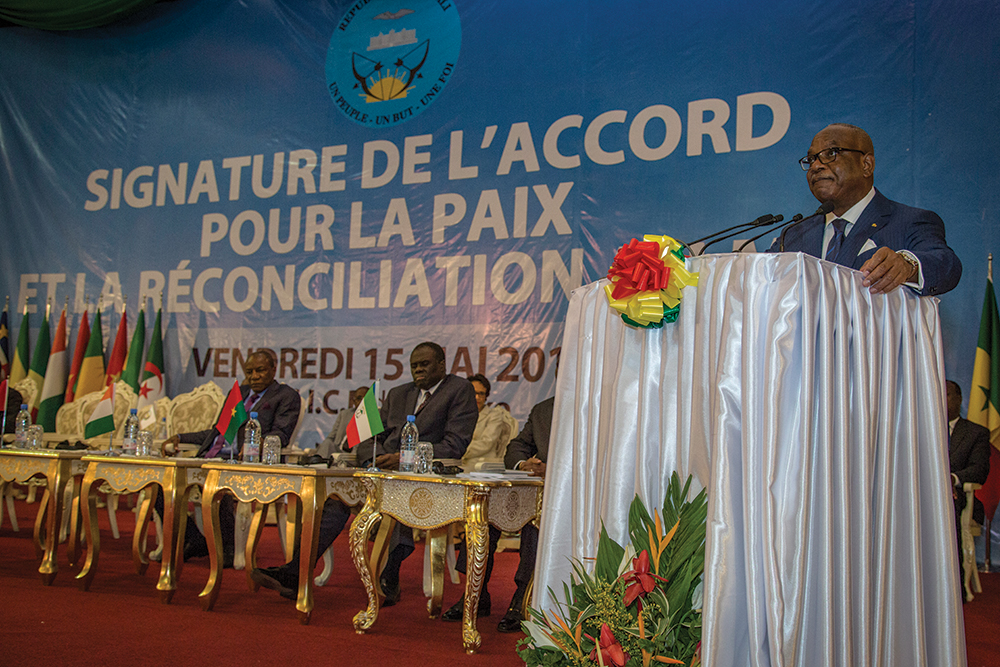 Comparing and contrasting effectiveness of the 2015 Bamako Agreement in Mali and the 2016 peace agreement in Colombia. 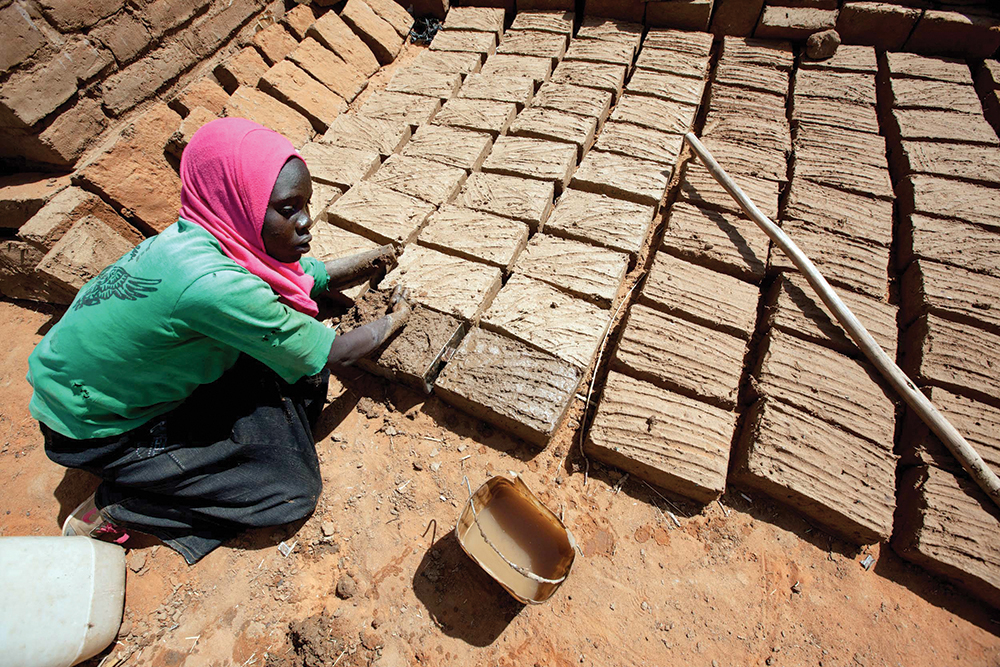 Fuel-efficient stoves are proving to be important in saving forests and improving women’s safety in post-conflict situations. 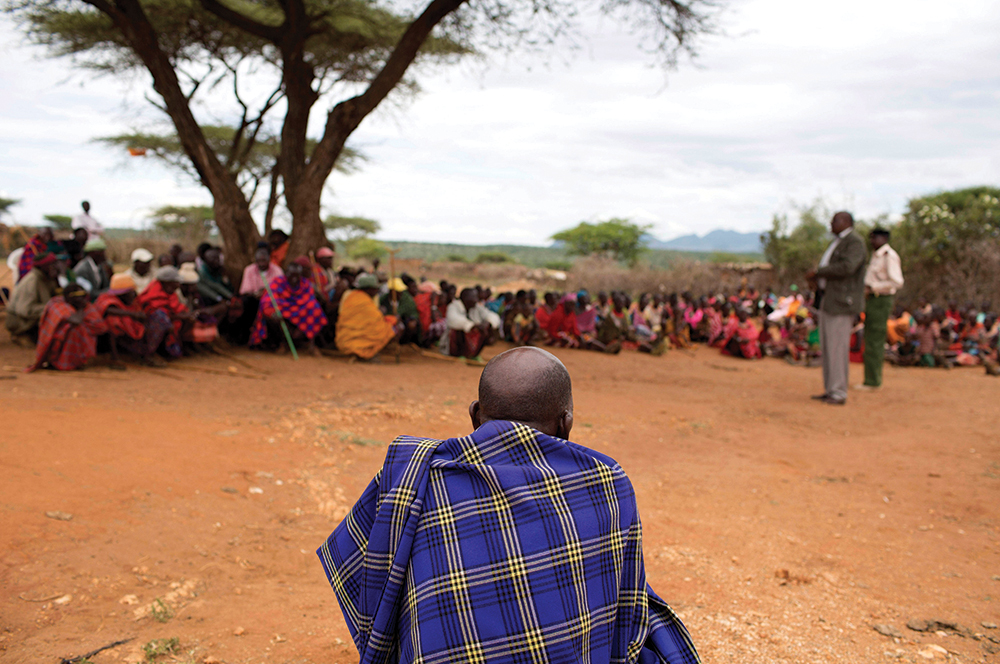 Highlighting the traditional pre-colonial institutions and methods of conflict resolution in the Kom community of Cameroon. 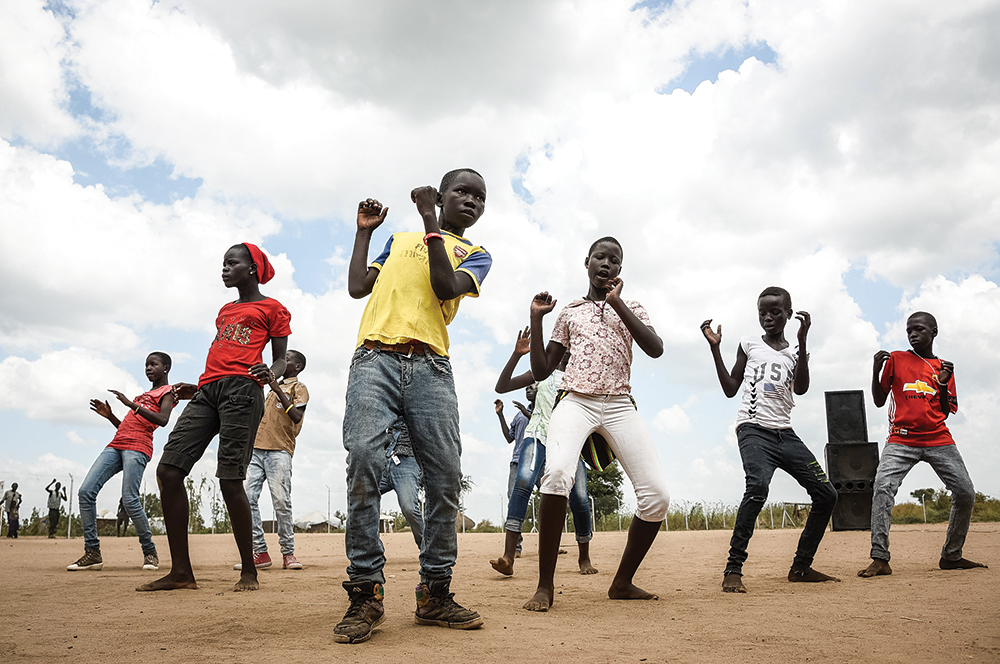 Recommendations to improve the relations and stability between displaced communities in Bidibidi and to prevent further conflict.