Over the past several years, we have been engaging with a number of stakeholders and sharing with them our analysis of developments in Africa and our prognosis of what to expect over the decade from 2015 to 2025, and beyond. We believe that conflicts will characterise the landscape of both relatively stable and unstable countries, as well as countries that have sovereign control over their territories and those that do not.

During our engagements with stakeholders, we spoke of the exponential population growth, coupled with rapid urbanisation into unplanned cities, and the ensuing competition for scarce resources such as water, sanitation, housing, healthcare, education and jobs, and the violent conflict that this competition generates. We cautioned against blindly viewing the youth bulge as a boon for the continent without creating the necessary environment for young people to contribute to its economic transformation. Presently, few countries – if any – are winning the battle of matching job growth with the rising numbers of young people. We also warned that governments faced with growing unrest and violence would retaliate with force – and, oftentimes, the force meted out by unprofessional, inadequately trained and biased police forces would result in more deaths and greater instability.

We also spoke of countries that have lost sovereign control over their territory and the dangers related to the resulting vacuum in governance. We warned that the vacuum in these ungoverned territories would be filled by extremist and radicalised groups who collude with global terrorist and criminal syndicates as well as multinational companies to exploit the resources present in the territory under their control to procure arms to advance their cause.

The first two weeks of 2019 have not been good for Africa and have, unfortunately, confirmed our prognosis. Food and fuel crises in Sudan and Zimbabwe respectively have set off a series of violent strikes and protests. This has been met with state force, leading to claims of brutal assaults and torture. Currently, there does not seem to be any end in sight to these situations of unrest – both of which seem to call for the presidents of Sudan and Zimbabwe to step down. An important feature of these protests is that young, unemployed people were joined by professionals – lawyers, doctors, nurses and teachers – showing an alliance beyond class.

The year 2019 also started out with a terrorist attack in Nairobi, the capital of Kenya. It took almost 48 hours to return the situation to normal. The brazen attack in the city centre is a stark reminder that those intent on using such methods of attack will always have the element of surprise, making it very difficult for governments to respond effectively to protect their citizens. Mali saw an attack on United Nations peacekeepers that resulted in the death of eight peacekeepers – a modus operandi prevalent over several years now, where non-statutory armed groups do not respect the laws and conventions that govern war. An attack by Boko Haram in Nigeria displaced several thousand people, who fled to Cameroon – only to be forcibly repatriated to Nigeria.

All these situations indicate that Africa is a continent that needs some serious reflection and quick action to begin a process of transformation. We warned that the slow pace of infrastructure and skills development – and, consequently, the almost stagnant transformation of economies from subsistence, agrarian economies to industrial and information economies – is at the core of Africa’s challenges. Poor governance, corruption, financial mismanagement, capital and skills flight, and poor leadership, devoid of vision and a people-centred commitment to transformation, exacerbate the African condition. If our leaders in Africa do not act immediately to deal with poverty, unemployment and inequality, the first two weeks in Africa will become more the norm than the exception. 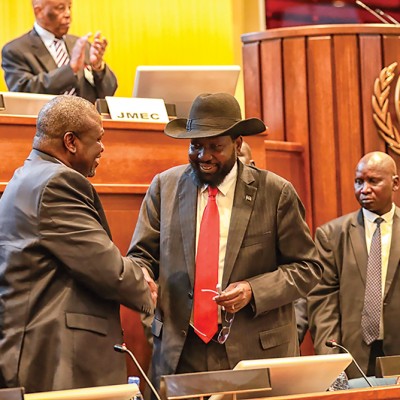 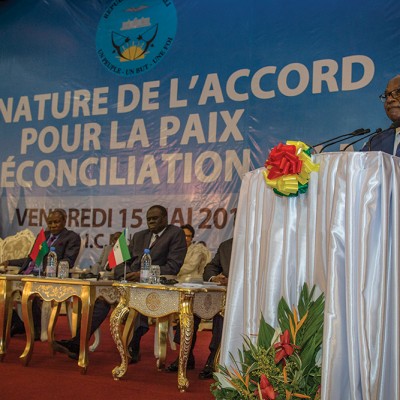 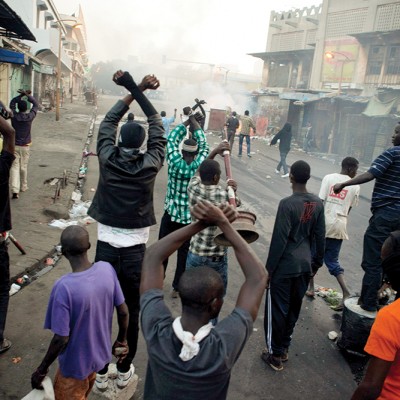 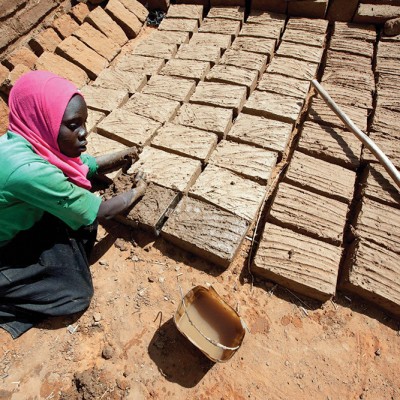 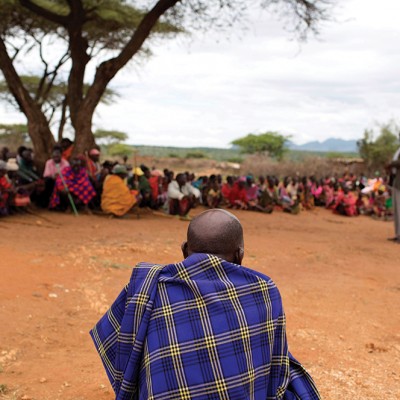 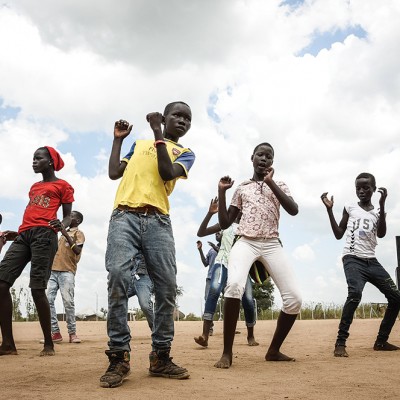 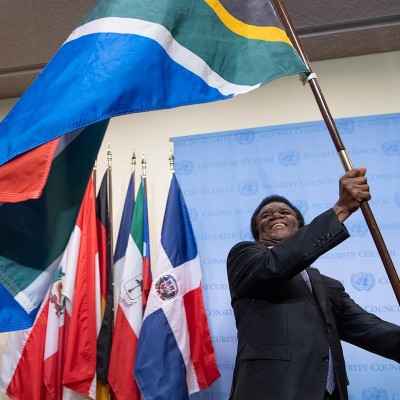