On 21 November 2015, during ACCORD’s 2015 Africa Peace Awards celebration, I made a public call for the United Nations (UN) to convene the first-ever World Conference on Global Peace.

Over the past few months, our television screens and social media feeds have exposed us to the graphic nightmares currently plaguing humanity. Terrorism, violent uprisings and devastating conflicts now afflict several parts of the world, with no corner of our planet seemingly immune to these challenges or their consequences.

Conflicts throughout the world have multiplied in complexity and intensity. The traditional war paradigm of two nations fighting on a common border has become less relevant. Today, internal conflicts are more prevalent, especially with the expansion of uncontrollable and amorphous groups of radicalised and militant individuals. We also observe that nations use these conflicts to directly and indirectly compete for power and influence, and to pursue their own narrow agendas.

As evidenced by the current challenges in Syria and Iraq, Libya, Nigeria, Yemen and Ukraine, the devastating consequences of such violence will likely scar these societies for generations to come. Our global community can no longer afford to pursue exclusively military-oriented responses, nor can it remain indifferent to those situations that are beyond their immediate concerns.

With an exponentially growing population, unprecedented urbanisation, destabilising climate change, growing unemployment and expanding wealth inequality, our planet is in a race against time. While humanity is equipped with unprecedented technological advancements and incredible demographic opportunities to build a better future, we must channel the collective expertise of our global community to find sustainable and transformative pathways forward.

Collective political dialogue is the only genuine pathway to address these conflicts in a sustainable and holistic manner. Such dialogue must focus on strategies to resolve current crises, prevent future outbreaks and ensure that peace and prosperity take root sustainably. There is also an urgent need to promote critical reflection, earnest debate and mutual solidarity among all people. We must underpin these efforts by shepherding a collective shift from ‘national interest’ to ‘global responsibility’.

The UN has convened a number of world conferences on a wide range of important topics, from human rights and social development to climate change and disaster risk reduction. Bringing the entire international community under one forum to deliberate earnestly has contributed to tangible, landmark global commitments from governments, the private sector and non-state actors alike. However, to this day, there has not been a UN-sponsored world conference focusing explicitly on peace.

In two years’ time, on ACCORD’s 25th anniversary, we intend to assemble a multidisciplinary gathering of experts from around the world as a precursor to the proposed World Conference on Global Peace. By convening this gathering at the iNkosi Albert Luthuli International Convention Centre in Durban, South Africa – aptly named after Africa’s first Nobel Peace Laureate – we will invoke the spirit of this great leader to guide our deliberations towards preparing for the world conference.

It is also our hope that South Africa, in collaboration with other African nations and under the auspices of the African Union, can propose to the UN General Assembly to host the first ever World Conference on Global Peace in 2019 in Durban – also in line with the 25th anniversary of South Africa’s democracy. Unanimous and collective opposition to apartheid, from Africa and beyond, was critical in supporting the emergence of a peaceful and democratic South Africa. We hope that the world will join us once more, in the spirit of this same collective unity and action, to chart a way forward for global peace. Now is the time! 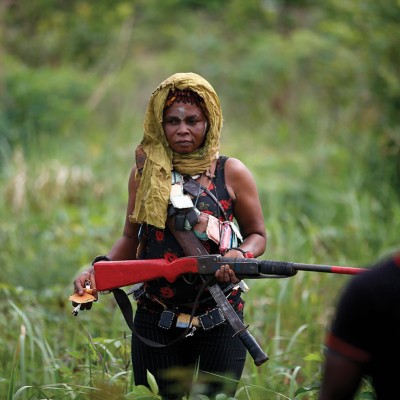 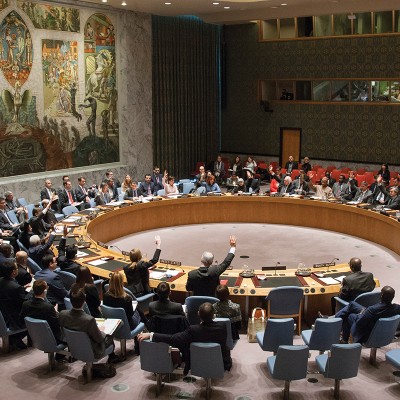 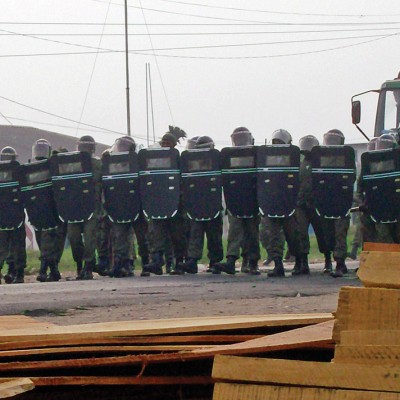 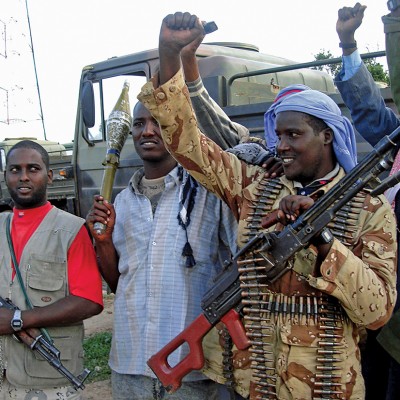 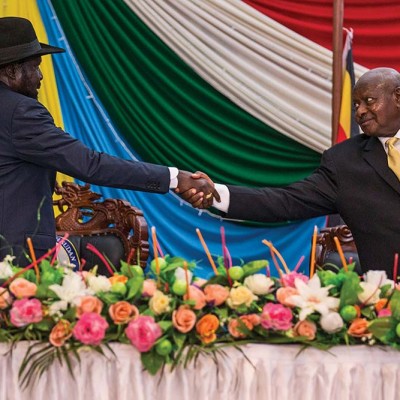 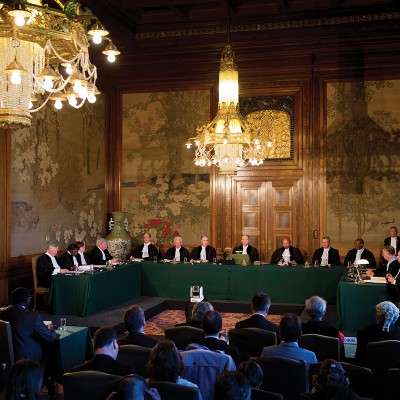 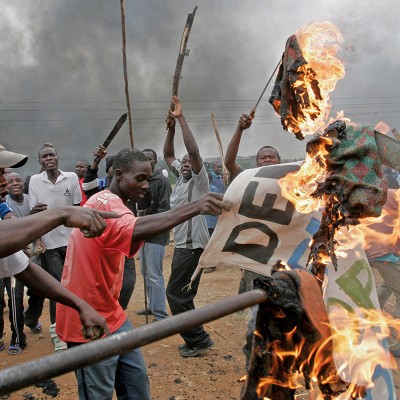 Towards a Peace Journalism Approach to Reporting African Elections