Between 2020 and 2021, there have been numerous completed and attempted coups in Africa, including two coups in Mali that took place within nine months of each other. This was followed by another successful coup in Guinea, which saw long-term president, Alpha Conde, deposed by the Commander of Guinea’s elite Special Forces Unit. In addition to the traditional military coup, we have seen the proliferation of constitutional coups, which are defined as the changing of a constitution to eliminate term and/or age limits to allow an incumbent president to extend their mandate. Constitutional coups, much like traditional military coups, are often underpinned by poor governance, weak institutions, and the absence of a culture of democracy.

Since 2011, Africa has witnessed various forms of popular uprisings leading to the ousting of ruling Heads of States. These occurred in Egypt, Libya, and Tunisia in 2011; Burkina Faso in 2014; Zimbabwe in 2017; Nigeria in 2020; and Algeria and Sudan in 2019. Historically, the justification for coups has generally been rooted in citizens’ abhorrence of corruption, weak governance, poverty, and inequality. In 2021, the same issues seem to drive people to remove their governments. In the recent Guinea coup, the leader of the coup affirmed these factors, citing poverty and endemic corruption as reasons for overthrowing President Conde. In the 2020 Mali coup, the soldiers who led the coup cited theft and bad governance as their motivation for toppling the government. This was echoed in Sudan in 2019 during the Sudanese Revolution when Sudanese students and activists cited similar grievances with former President Omar al-Bashir and his government.

The triple threat of poverty, unemployment, and inequality continues to drive conflict, which have all been exacerbated by the COVID-19 pandemic. One in three people are now unemployed in Nigeria,[1]   Africa’s largest economy. The same applies to South Africa, the most industrialised nation in Africa. It is now estimated that the number of people living below the poverty line in sub-Saharan Africa has exceeded 500 million,[2] which accounts for roughly half the population of Africa. Consequently, increased poverty and unemployment are widening inequality across Africa, creating conditions conducive to coups and unconstitutional changes in government.

Westphalian sovereignty is a principle in international law which dictates that each nation-state has sovereignty over its territory and domestic affairs to the exclusion of all external powers. The principle of non-interference in the internal affairs of sovereign states is also a key tenet of the African Union (AU). However, the AU may intervene in a Member State. Article 4 of the AU’s Constitutive Act mandates the AU to intervene in Member States under some circumstances, such as war crimes, genocide and crimes against humanity, and to prevent a repeat of previous events, such as the 1994 Rwandan genocide perpetrated without timeous and effective intervention by the mandated multi-lateral agency.

The circumstances under which the AU may intervene are governed by certain thresholds which may not be reached for several years while a country is in a state of civil conflict. This continues to be the case in a number of countries across Africa, where the circumstances under which external interference to resolve the conflict that may lead to a coup, are very limited. If Africa is to curtail the practice of unconstitutional changes of government through military coups, creative solutions for the deep structural challenges that drive conflict must be found. The recent rise in coups must, therefore, be seen as an early warning sign that Africa needs capable and responsive States, political will, a patriotic and committed citizenry, and visionary, people-centred leadership to reverse the deep structural challenges faced. 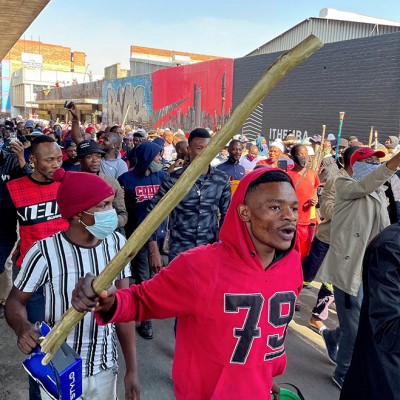 The July 2021 Protests and Socio-political Unrest in South Africa 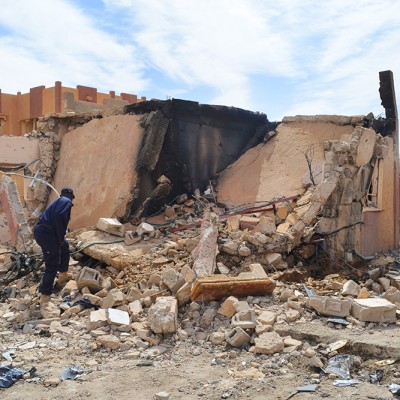 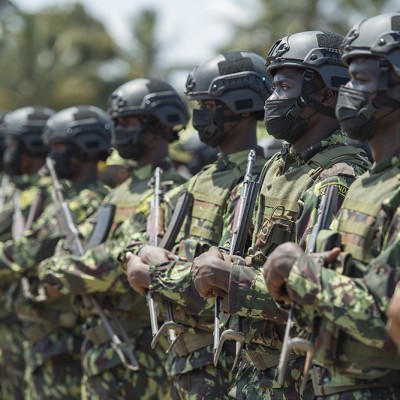 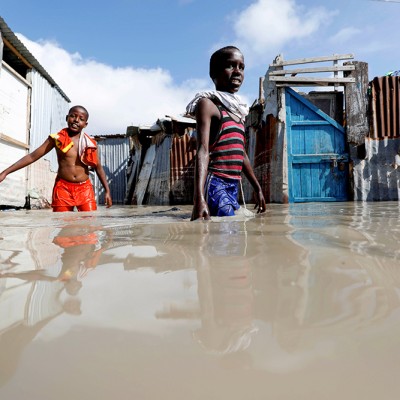 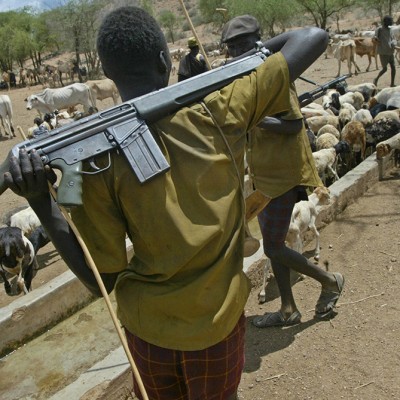 From Cattle Raids to Violence: A Processual Analysis of the Baragoi Massacre in Northern Kenya 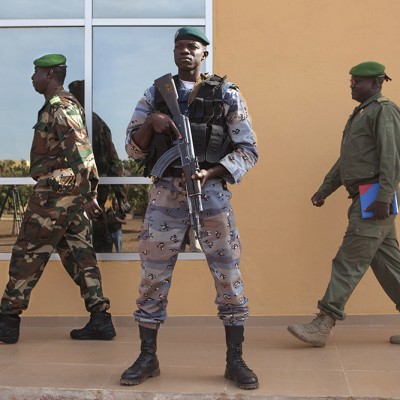 Towards Multi-Level Partnerships in Building Sustainable Peace in West Africa