Interrogating the theoretical underpinnings, trends and dynamics of conflict over resources between herders and farmers in Nigeria.

Since the return to democracy in 1999, Nigeria has been grappling with diverse security challenges, chief among them are insurgency, election violence, kidnapping and most recently, the herder-farmer conflicts among others. The north central states of Benue, Plateau and Nasarawa and other states have experienced conflicts that led to thousands of deaths and displacements as a result of clashes between pastoralists (herders) and local farmers in several communities. In January 2018 alone, Amnesty International reports indicate that 168 people were killed as a result of herdsmen-farmer clashes.1

Struggle over grazing land and scarce resources have over the years resulted in perennial and growing violent conflicts in terms of frequency, intensity and geographic scope. Underpinning the escalation in frequency of conflicts in Nigeria is a confluence of environmental and demographic forces, especially desertification caused by climate change and population explosion. Expectedly, with the depletion of arable land for subsistence farming largely as a result of increasing urbanisation and the adverse effect of climate change, especially along the Lake Chad basin, there is increased struggle between herdsmen and farmers – leading to violent confrontations and conflicts, deaths and forced displacement, as well as the destruction of agriculture and livestock. The persistent attacks in Benue state have had a spill-over effect on the neighbouring state of Nasarawa. In January 2018, the News Agency of Nigeria reported that over 18 000 internally displaced persons (IDPs) were in 11 camps in Nasarawa state.2

A major cause for the escalating intensity of the conflict is the increasing proliferation of small arms and light weapons in Nigeria. Given that host communities (including farmers) also have access to sophisticated weapons, minor disagreement or provocation often degenerates into violent clashes, resulting in widespread destruction of property and human casualties.

This article interrogates the theoretical underpinnings of the conflict and analyses the trends and dynamics of the conflict. Recommendations are proffered to end the incessant herder-farmer conflicts, and by extension halt the killing and displacement of people.

There are many theoretical explanations for the causes and nature of the herder-farmer conflict in Nigeria. The conflict is best described with the use of social conflict theory. The theory sees social life as a competition and focuses on the distribution of resources and power which are not evenly endowed by nature. Proponents of the theory view society as a gathering of people of diverse needs and interests with limited resources to meet their needs. This creates inequality that generates social conflict and social change. Karl Marx is considered the father of social conflict theory.

Social conflict theory basically looks at struggles for power and control in society as a major causal factor of conflict. Conflict occurs when two or more actors oppose each other in social interaction, reciprocally exerting social powers in an effort to attain scarce or incompatible goals and prevent the opponent from attaining them. The quest for dominance and power becomes the currency rather than consensus. Based on this premise, governments at local, state and federal levels have not been able to address the contending issues between herdsmen and farmers or assist them in reaching some consensus.

Overview of the Conflict

Consequently, grazing reserves which were under a neglected agricultural sector could not be sustained. It received little or no attention from succeeding administrations. As a fall-back, herdsmen began to resort back to their traditional and seasonal grazing routes which had been interrupted or interfered with by industrialisation, urbanisation, demographic and other natural factors. This then led to clashes and conflict with farmers and host communities. These conflicts have been on the increase in recent times and now constitute one of the major threats to Nigeria’s national security.

To address these challenges, the Federal government in June 2015 constituted a Strategic Action Committee to look into the issue and make recommendations that would help government address the problem. A major stakeholder in this effort, the umbrella body in the cattle rearing business, the Miyetti Allah Cattle Breeders Association (MACBAN), agreed that the effect of climate change and desertification was a major causal factor leading to trans-human movement from North to the South annually.4 Since climate change and other associated factors are beyond what farmers or herders could address, there is need for concerted efforts by the government, private sector, regional bodies and the international community at large to come together to address these challenges.

Triggers and Enablers to the Conflict

There are a number of factors that combine to escalate the conflict among the identified actors. Some of these include: climate change and environmental degradation, depleting arable land for farming, and lack of political will to tackle the challenges.

Climate is a critical factor in the activities of herdsmen and farmers. The changing climatic condition, generally referred to as global warming, is no doubt taking a toll on the survival of herdsmen and farmers business. The desert encroachment from the Sahara towards the Sahel region and other associated climatic conditions have continued to affect the livelihood of herdsmen as they push further south in search of available space, pitching them against farmers and host communities. This global phenomenon is currently affecting many parts of the world with attendant consequences – including the herdsmen-farmer conflict.

Constant urbanisation and demographic shifts in the present day world has increased the tendency and likelihood of farmers to move further afield for farming activities. At independence in 1960, the Nigerian population stood at about 35 million people.5 However, 58 years later, it has leaped to over 180 million people and the growth is expected to persist in the near future.6 Population increase of this magnitude also means a geometric increase in the demand for food products as a basic human need. This also implies an increase in the quest for farming space for farmers. Conversely, industrialisation and urbanisation have continued to claim all available land, leaving little or nothing for farmers’ survival. The continued movement of herdsmen southwards in search of pasture for their animals has pitched them against farmers, eventually leading to conflict and destruction. For example, farming along the Benue River accounts for over 20 000 tons of grain annually.7 This same area is also fertile ground for herdsmen to feed their cattle. Thus, farmlands within the river bank areas are the most affected by the movement of the herdsmen – resulting in a number of clashes.

Lack of Political Will

The government at all levels has demonstrated near absence of needed political will to proffer lasting solutions to the conflicting claims of different actors in the ongoing conflict between the herdsmen and farmers. Political leaders have failed to invoke appropriate legislations to be backed by action that would define rules and limits for parties involved in the conflict. At the regional level, the Economic Community of West African States (ECOWAS) has a Protocol on Trans-human Movement, though the framework is yet to be fully implemented at national levels. Lack of political will remains a hindering factor among member states. Political will to implement this protocol and other frameworks remains an enabler to the conflict. The Federal government, in the past, has made efforts to regulate and control pastoral activities, but it appears that adequate political will is needed to enforce laws. For instance, the government is perceived from some quarters, especially by opposition parties, as being sympathetic to the activities of the herdsmen. This perception is likely due to the fact that the President is Fulani, the same ethnic group that dominates the cattle business. Citizens, especially from the most affected states expected the federal government to deal with the herdsmen-farmer conflicts in all parts of the state with the same vigour and determination it showed in similar internal security issues in other parts of the country.

The Government’s Strategic Response to the Herdsmen-Farmer Conflict

The herder-farmer conflict has become more significant in the last two years. Although the government had in the past taken some measures to address this phenomenon, the increasing desertification and the effects of climate change have further increased the drive for the herdsmen to move further south in search of grazing land and pasture for their livestock. These southward movements always pitch them against farmers and the host community whose crops are regularly invaded and destroyed by the cattle during this seasonal movement. The result of this is increased conflict, death, displacement and the total destruction of properties. However, because the phenomenon is a human security issue, there is a need for a concerted effort at state, national, regional and international levels to address the challenges, especially since there is no specific legislation that is dedicated to addressing the peculiar needs of herders and farmers in the country. 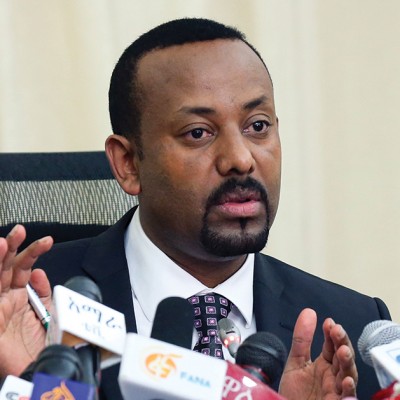 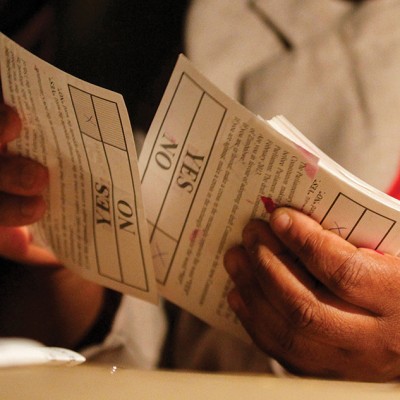 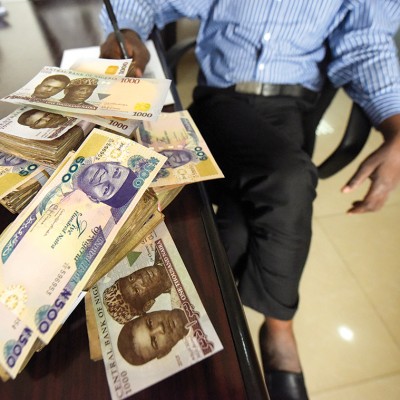 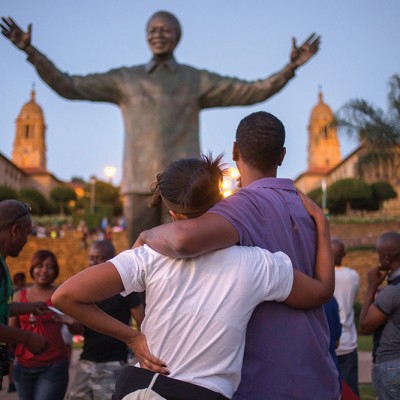 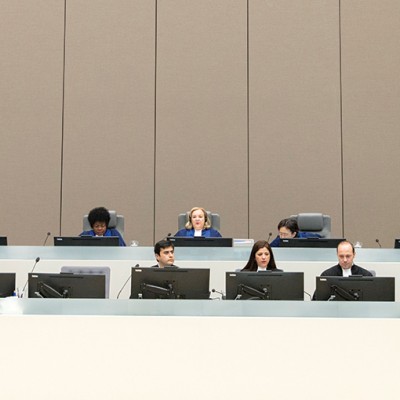