On 05 October 2015 ACCORD’s Founder and Executive Director, Mr Vasu Gounden, participated in the German Federal Foreign Office’s Mediation Expert Meeting 2015, which was held in Berlin, Germany. The meeting focused on “Identifying Mediation Entry Points”, and looked at political and methodological entry points, with a focus on Sudan as a case study of how conflict analysis could be applied to identify potential for mediation.

Over the last two years, Germany has made extensive efforts to review its foreign policy and has decided to take a more active role in supporting peace mediation internationally. The German Federal Foreign Office is currently undergoing a restructuring process in order to best be able to react to today’s conflicts. As part of this process, the meeting looked at how to adapt current conflict analysis tools to identify entry points for mediation or mediation support activities.

The meeting brought together representatives from the Federal Foreign Office and Embassies, experienced practitioners and international experts on the topic from multi-lateral institutions and specialised organisations, German development cooperation officials, as well as German policymakers.

Over the last 23 years Mr Gounden has been involved in preparing conflicting parties across Africa for negotiations, including rebel groups in Burundi and the Democratic Republic of the Congo (DRC). He has provided mediation support to the facilitators of the Burundi Peace Process, which included the late former South African President H.E. Mr Nelson Mandela; South African President H.E. Mr Jacob Zuma; and the then South African Minister of Defense Mr Charles Ngcakula, and has served as an advisor on strategy to the former President of Botswana H.E. Sir Quett Ketumile Masire on the Inter-Congolese Dialogue Peace Process. Mr Gounden was also involved in the recent Madagascar mediation, assisting the parties in negotiation strategy development. 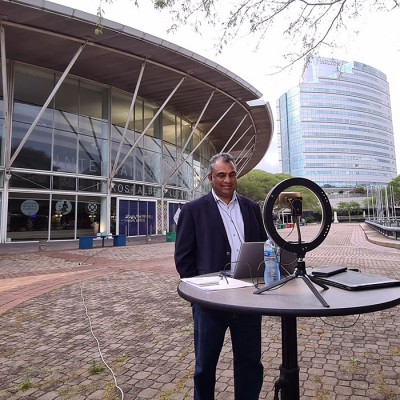 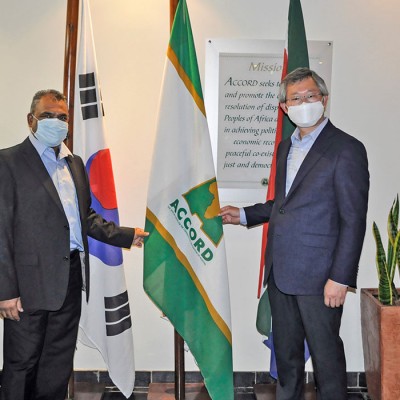 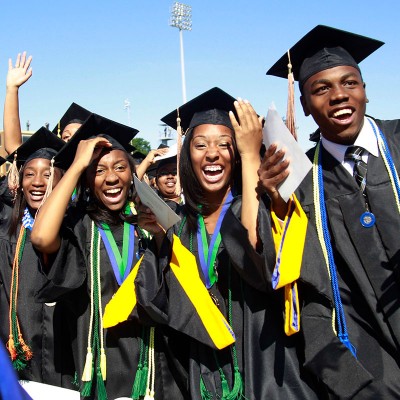 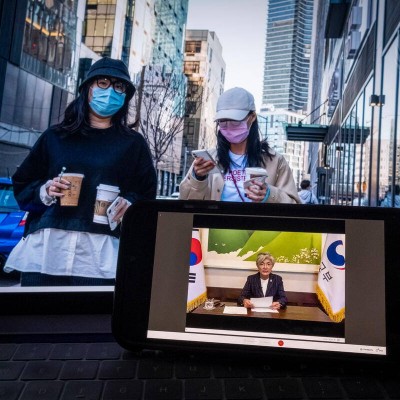 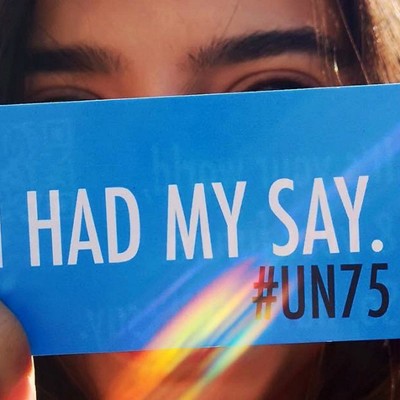 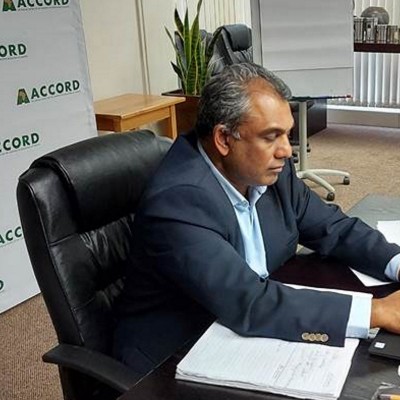