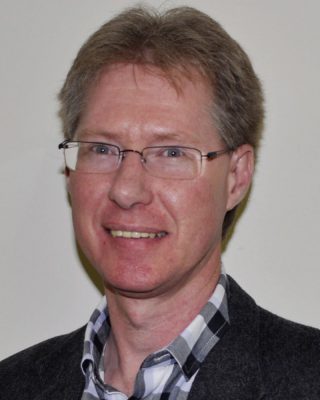 Hayden Allen is one of three General Managers at ACCORD. His portfolio involves overseeing ACCORD’s Communication and Branding; Advocacy; Corporate Accountability; IT and the running of activities emanating out of the Executive Director’s office. Having joined ACCORD in 1994 straight out of University as ACCORD’s first intern, Hayden stayed on to assume the position of Programme Officer in the Training for Peace (TfP) Programme (1995-1996); before moving into the positions of Research Assistant to the Executive Director (1997-1999); Special Assistant to the Executive Director (2000-2008) and finally into his current position of General Manager: Corporate Affairs (2009).

Hayden holds a BA honours Degree in Political Science from the University of Durban Westville in South Africa.

Previous non-ACCORD related work experience has included the role of a Graduate Assistant in the University of Durban-Westville’s Political Science Department and working for the Independent Electoral Commission (IEC) during the 1994 first democratic elections in South Africa, working in the IEC Operations Room overseeing teams monitoring election violence in the former “township” areas throughout KwaZulu-Natal. 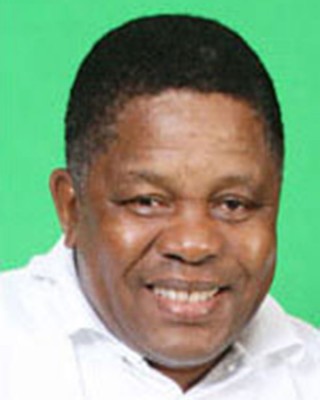 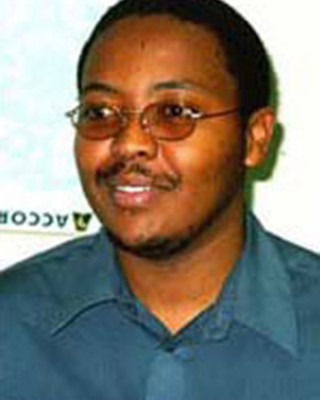 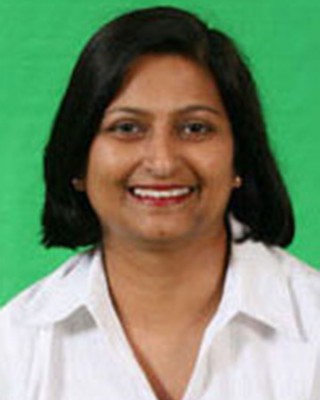 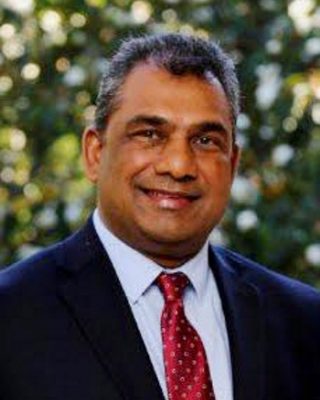