New thrust from SA for global ban on child soldiers

At a top-level celebration of Universal Children’s Day in Pretoria, the hidden face of the girl-child soldier was exposed amidst a call for a global ban on using child soldiers in war.

In a symbolic celebration of the day in the year 2011 dedicated to championing children’s rights, 20 children, all 11 years old from countries which were at war or which have recently emerged from war attended the luncheon as special guests and drew sharp focus on the plight of the girl-child soldier. Among them was Andrew Adansi-Bonnah, the 11-year old Ghanaian schoolboy who has launched a global campaign to raise USD13 million for victims of famine in Somalia after being inspired by images of skeletal babies and stick-thin children he saw on television.

At least 300 000 child soldiers are actively fighting in at least 30 countries, with at least two-thirds in Africa. At least 40 percent of child soldiers are girls. In the past decade, around two million children have been killed in armed conflict, three times as many have been seriously injured or permanently disabled, and countless others have been forced to witness or even to take part in horrifying acts of violence.

At least 300 000 child soldiers are actively fighting in at least 30 countries, with at least two-thirds in Africa. At least 40 percent of child soldiers are girls. In the past decade, around two million children have been killed in armed conflict, three times as many have been seriously injured or permanently disabled, and countless others have been forced to witness or even to take part in horrifying acts of violence.

In addition to the 20 children from countries that have battled horrific war, the Pretoria luncheon was attended by Dr. Agostino Zacarias, Resident Coordinator of the UN Office in South Africa, H.E. Ambassador Mulamula, Executive Secretary of ICGLR, the Ambassador of the Royal Norwegian Embassy, H.E.  Ambassador Bjørnsgaard; the Founder and Executive Director of ACCORD, Mr Vasu Gounden and several Ambassadors resident in South Africa. The lunch was hosted at the Royal Norwegian Embassy in Pretoria.

To demonstrate the worldwide suffering of children caught up in wars and conflicts, a special digital link up to Pretoria showed the faces of 11-year old Palestinian children in a television studio who shared stories of the fate they suffered in Gaza.

Graca Machel, wife of former President Nelson Mandela, a renowned international advocate for women’s and children’s rights and chair of the Board of  ACCORD threw her weight behind the prohibition of child soldiers. “Children are not the cause of wars. Grown-ups cause wars. There is no place for children in war zones,” she said.

“Despite some progress achieved in the global campaign to end the recruitment and use of child soldiers, large numbers of children continue to be exploited in war and placed in the line of fire. Removing child soldiers from the battlefront is of fundamental importance to humanity… The bold and timely decision by ACCORD and its partners to accelerate the ending of the unacceptable and intolerable practice of using child soldiers in situations of armed conflict and war must be lauded and supported,” said Machel.

She urged all nations to make it their common duty to protect all children – and more especially girls – from the “theatre of warfare, in which they have no place’. “Girl soldiers are particularly at risk of rape, sexual harassment and abuse as well as being involved in combat and other tasks… I have spoken to a child who was raped by soldiers when she was just nine years old. I have witnessed the anguish of a mother who saw her children blown to pieces by land-mines in their fields, just when she believed they had made it home safely after the war.”

“I have listened to children forced to watch while their families were brutally slaughtered. I have heard the bitter remorse of 15-year-old ex-soldiers mourning their lost childhood and innocence, and I have been chilled listening to children who have been so manipulated by adults and so corrupted by their experiences of conflict that they could not recognize the evil of which they had been a part,” Machel said.

“This event also seeks to compliment the efforts of the several other agencies and institutions who are working, through a variety of initiatives, to prevent the use of children in military conflicts globally,” he said. Gounden added that rape, sexual slavery, forced prostitution and marriage, in addition to general violence and physical mutilation, were typical weapons employed against female child soldiers worldwide.

At the event ACCORD launched the Butterfly Effect Campaign, to mobilize young people all around the world to campaign for the eradication of the use of child soldiers. The lunch was hosted by the African Centre for the Constructive Resolution of Disputes (ACCORD) in partnership with the United Nations in South Africa, the International Conference on the Great Lakes Region (ICGLR), and the Royal Norwegian Embassy. 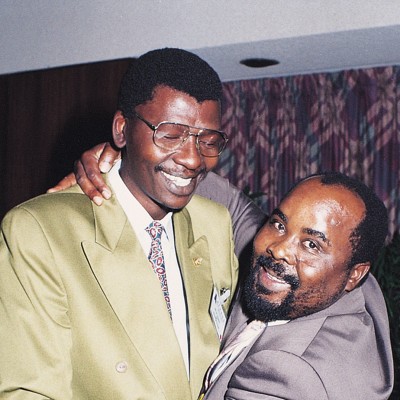 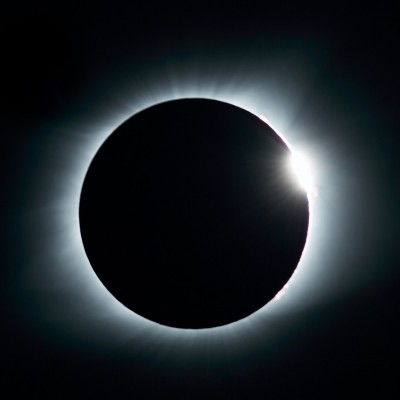 ACCORD ranked among top Think Tanks in the world in 2020 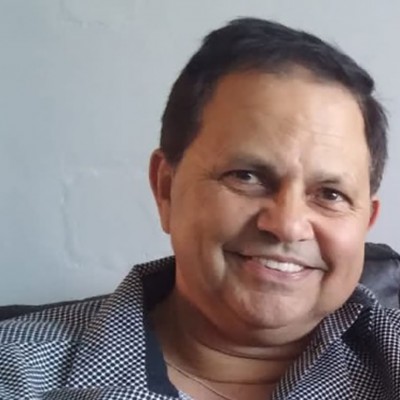 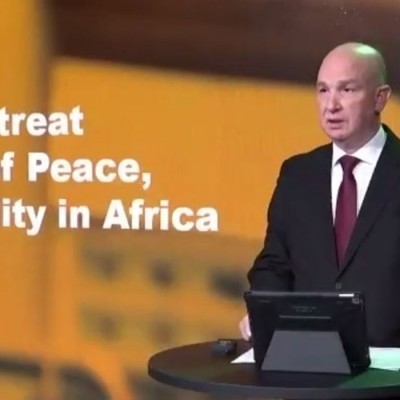 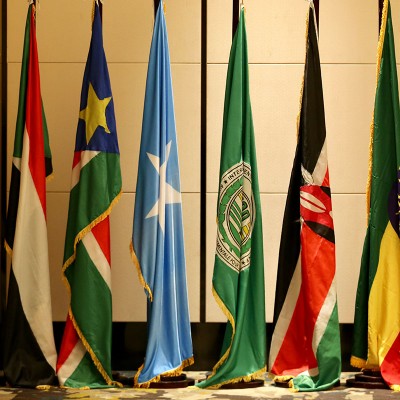