On 04 March 2021, ACCORD’s founder and Executive Director, Dr Vasu Gounden participated in the UNDP’s “Prevention in Action” Global Forum, which aimed at offering a development perspective for prevention and peacebuilding.

The expected outcomes from the forum were to:

Dr Gounden spoke about how ACCORD has recognised that in order to transform conflict, time has to be spent transforming society, which ACCORD has taken steps towards by establishing Global Peace as a means to energise young people and their local leaders. He further noted the increasing importance of city governments in the future as cities increasingly become theatres of conflict and more people move to urban areas.

In his closing remarks, Dr Gounden encouraged multi-stakeholder collaboration and dynamic thinking, in a time where peacebuilding is increasingly coming under threat. 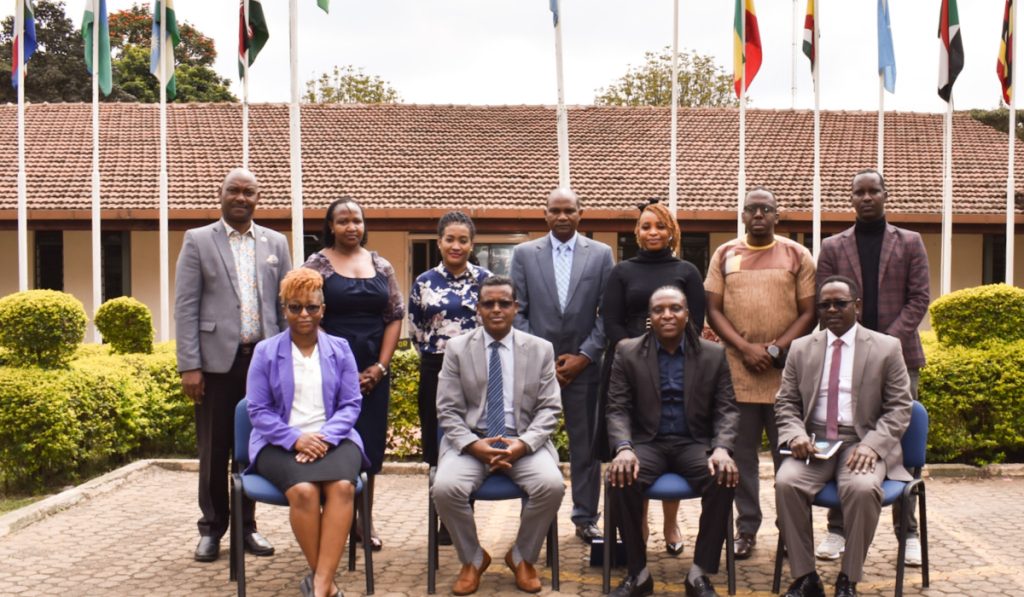 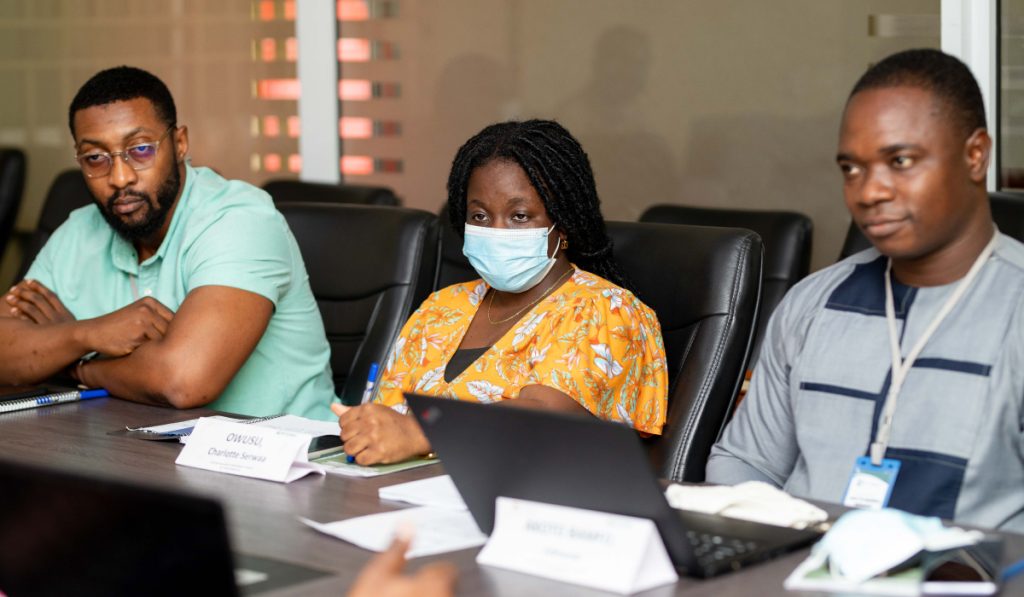 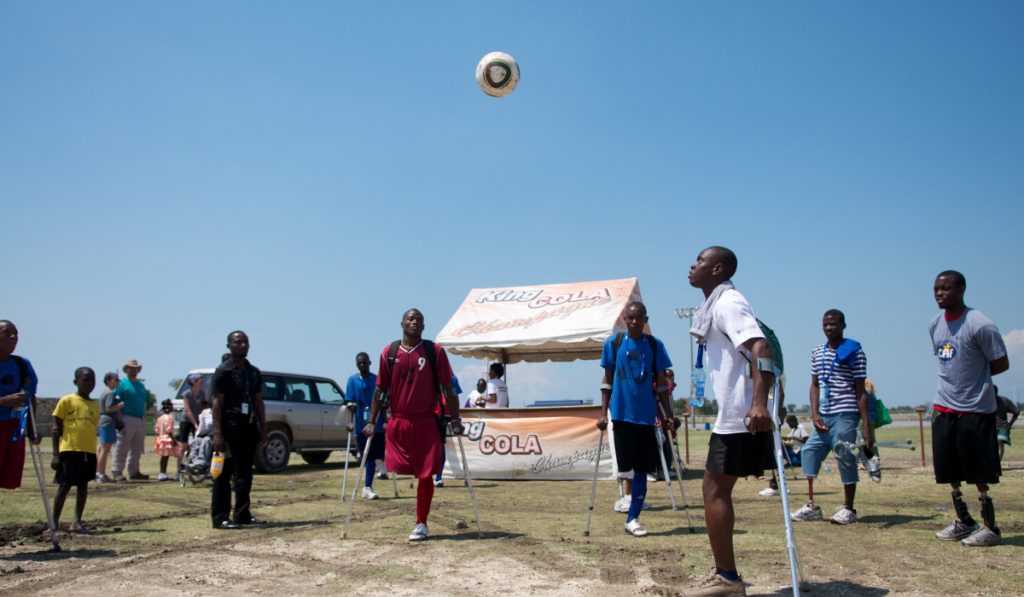 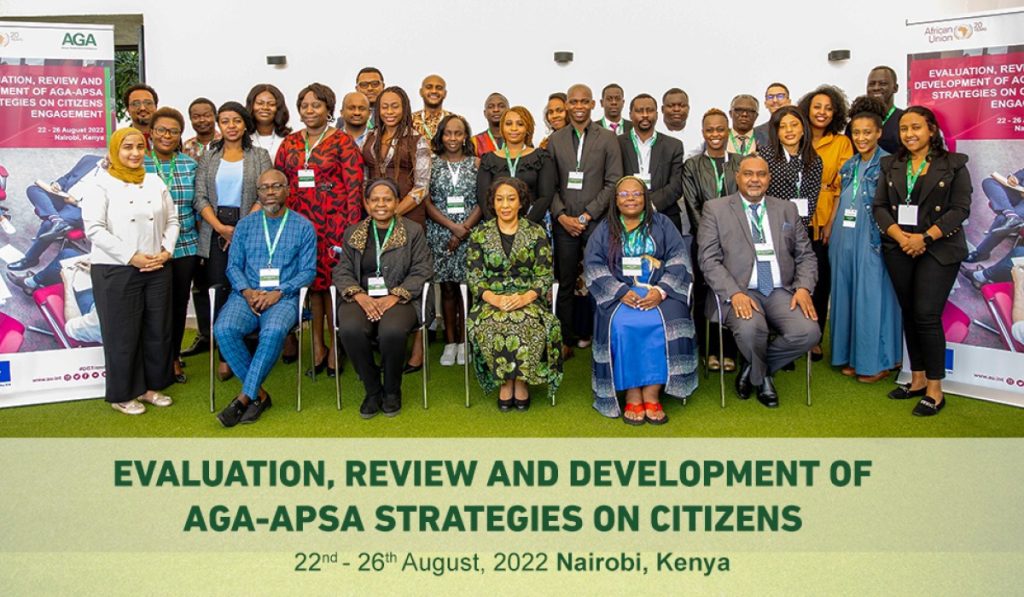