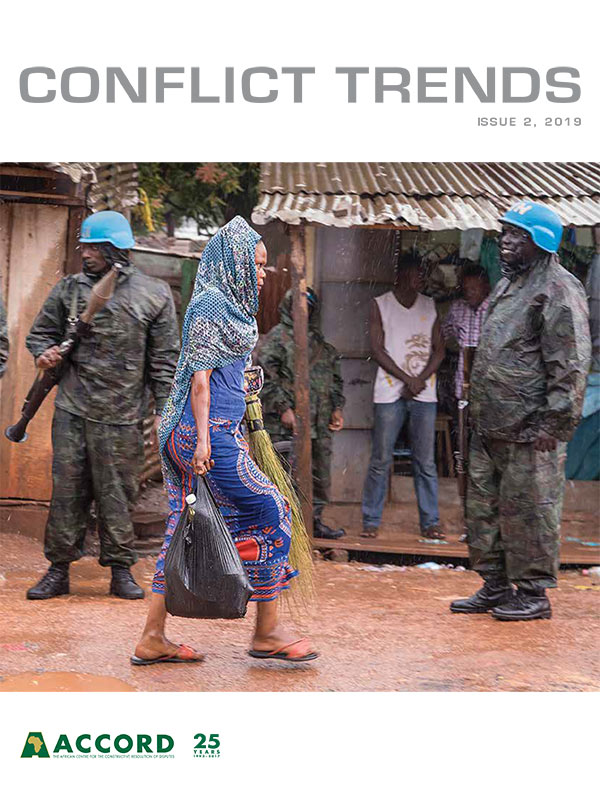 On 3 February 1960, the United Kingdom prime minister Harold Macmillan, addressing the South African Parliament, said: “The wind of change is blowing through this continent. Whether we like it or not, this growth of national consciousness is a political fact.” Five decades later, those winds of change led to a substantially decolonised and free […] 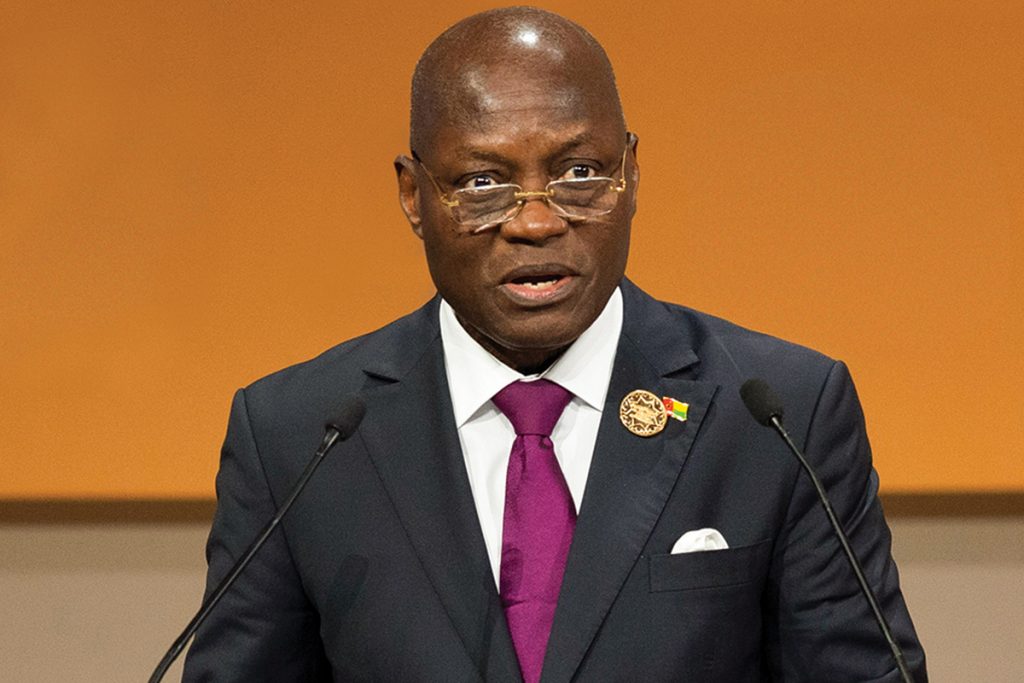 Examining the lingering political crisis that erupted in August 2015 within the leadership of Guinea-Bissau’s governing elites. 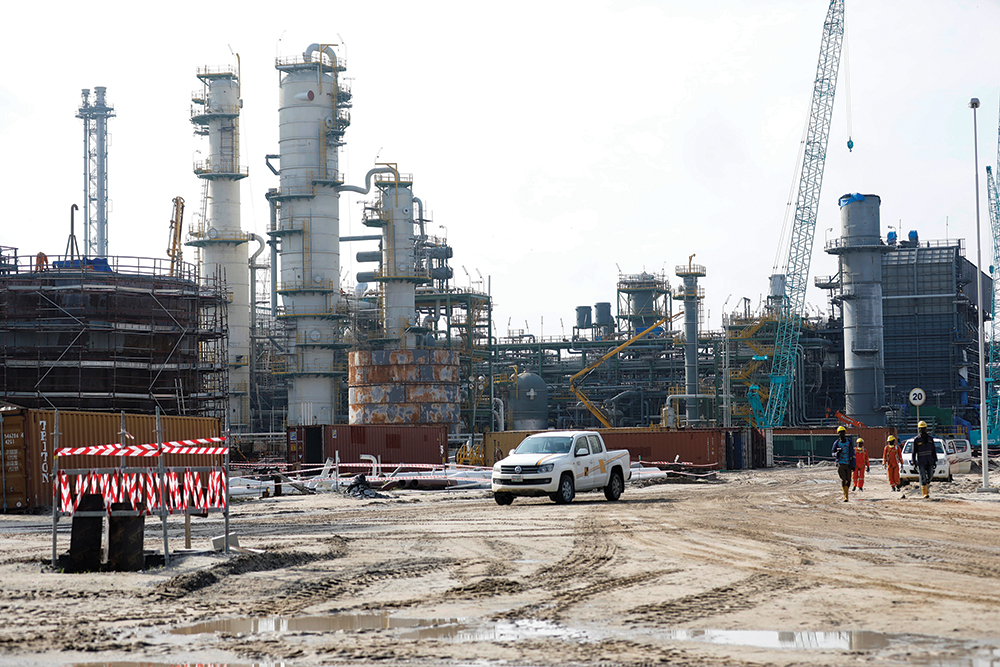 Article positing that petro-pipeline vandalism in the region has been variously motivated, depending on the socio-structural dynamics underpinning its occurrence. 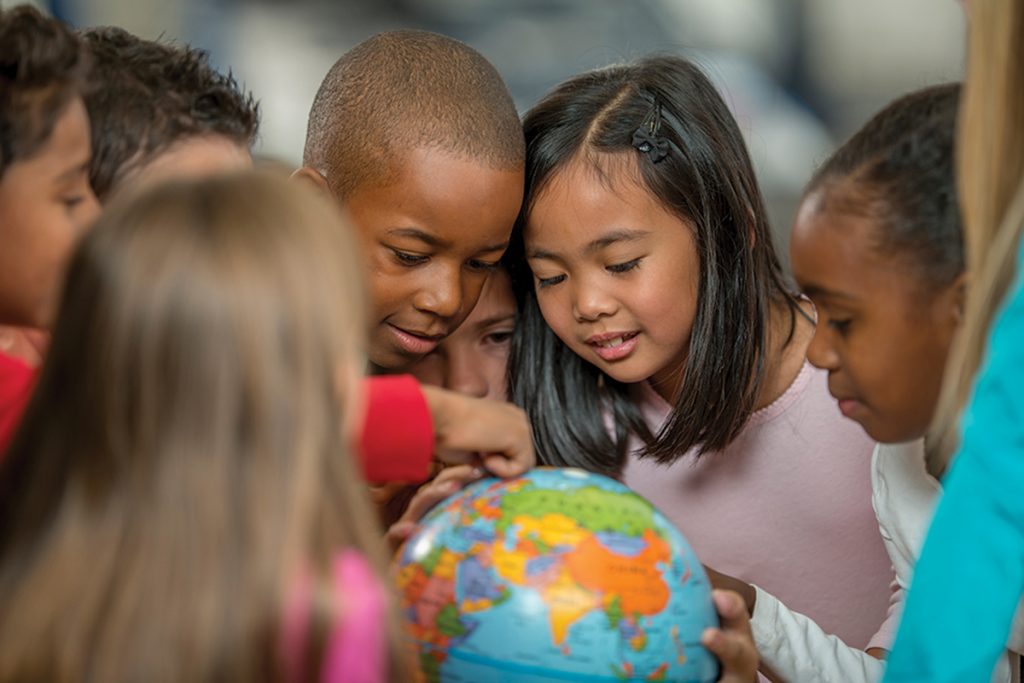 Outlining the need in Zambia to build interactions and capacities of different players for enhanced political tolerance.

Exploring a little known dimension of the politics of food aid: its impact on communities at the grassroots level.

A leadership perspective for sustainable peace in the Central African Republic 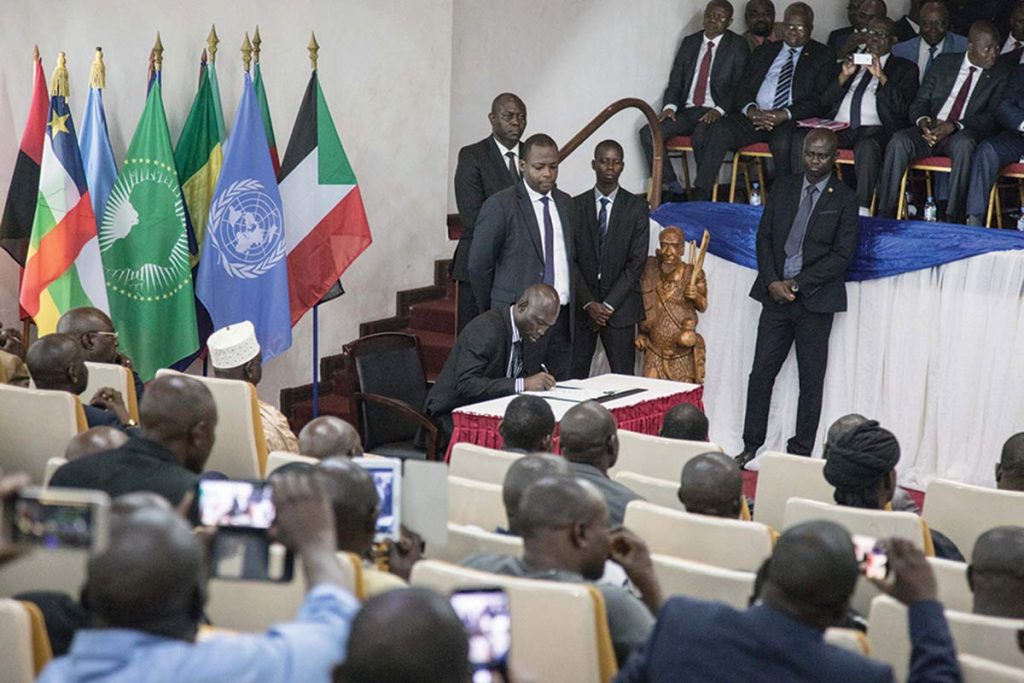 This article argues for a process-based leadership perspective for achieving sustainable peace in the CAR.

Elections in the Democratic Republic of the Congo 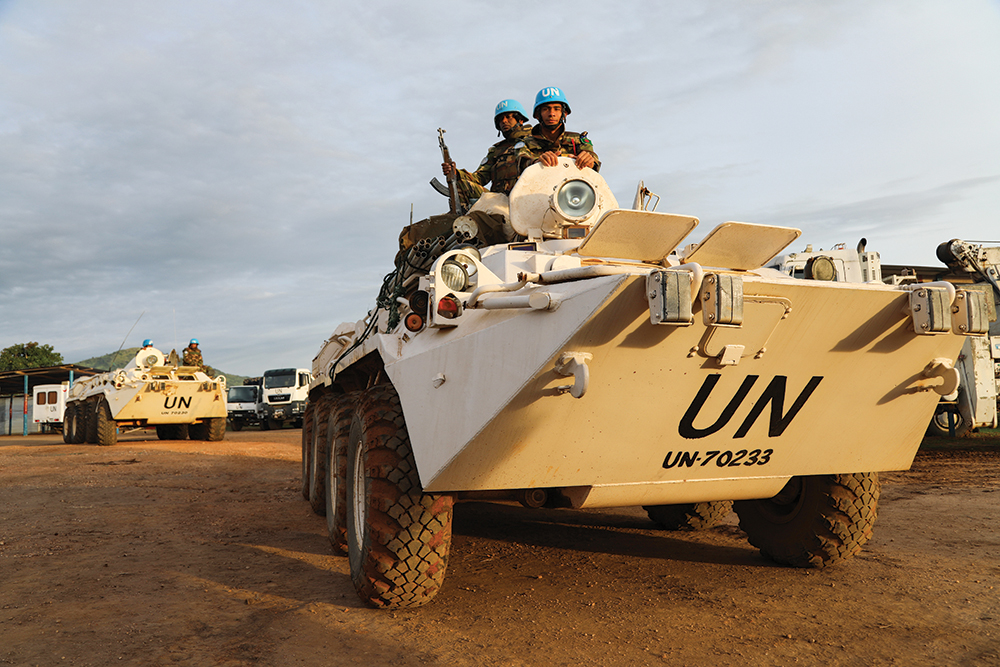 Discussing the issues surrounding the DRC’s elections and the implications for stability in its post-election environment. 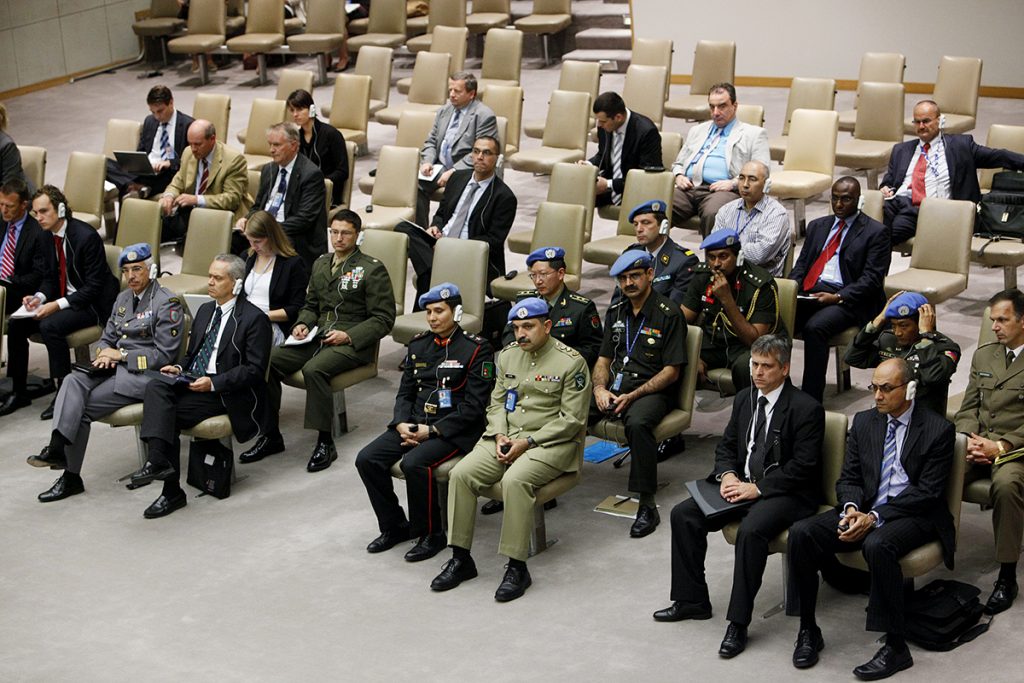 This handbook, Conducting Track II Peacemaking: A Peacemaker’s Toolkit Book 3, links the evolvement of track II diplomacy to the complexity and intractability of post-Cold War conflicts. Modern-day conflicts involve too many actors with incompatible interests, violent histories and complex international entanglements. As such, militaries and teams of mediators alone cannot make and keep the […]