On 3 February 1960, the United Kingdom prime minister Harold Macmillan, addressing the South African Parliament, said: “The wind of change is blowing through this continent. Whether we like it or not, this growth of national consciousness is a political fact.” Five decades later, those winds of change led to a substantially decolonised and free continent. However, the shackles of poverty, unemployment and inequality have still not been removed for the vast majority of people on the continent.

Today, we once again see those winds of change sweeping across Africa, bringing a renewed national consciousness. This time, people are not removing colonial rulers but long-standing African rulers who have failed to deal with poverty, unemployment and inequality. Leaders in Burkina Faso, Libya, the Central African Republic, Zimbabwe and, more recently, in Algeria and Sudan have all been removed by street protests in cities where people have been rapidly urbanising for the past several decades.

An exponential population growth and multitudes of young people with little prospect of employment characterise cities in such countries. In addition, deteriorating public services, poor governance, corruption and economic and social marginalisation for the majority of people to the advantage of a small political and business elite, have led to a growing national consciousness around these challenges. Triggers such as rising food and fuel prices, impacting on the daily lives of people, have converted long-term structural challenges into immediate crises. This has resulted in poverty, unemployment and inequality becoming a reality for middle-class citizens, too, and driving solidarity among economically marginalised, economically disadvantaged and gainfully employed people.

This national consciousness and class solidarity have been welcomed across the continent. However, it leaves us with new challenges to which we have few, if any, answers. Prime among these questions is how to manage such transitions so that life, for those who are protesting injustices and inequalities, gets better and not worse. Our record in managing transitions has not been satisfactory, and part of the answer lies in the fact that we have not dealt with the deep structural challenges that resulted from our failure to transform our economies, social systems and political institutions.

These challenges will take decades and generations to address. In the meanwhile, the immediate challenge is how to ensure a smooth transition from one set of leaders to another; how to ensure continuity in governance and, where it has broken down, how to rebuild it; how to ensure continued or renewed safety, security and stability; and how to ensure economic stability and growth. This is a tall order, even for the most efficient, honest and capable leaders. It is even more difficult where institutions of governance have deteriorated.

The recent cases of Zimbabwe, Algeria and Sudan need to be closely observed for lessons and solutions to these challenges. These countries are relatively stable, have not reached the stage of being failed states, still have their institutions of governance that are relatively intact, and have economies which can be turned around. Our ability to negotiate smooth transitions in these countries will determine the fate of our continent. The current trends in Africa indicate that these countries are not the last to experience such challenges. Many relatively stable countries that have not succeeded in transforming their economies to address poverty, unemployment and inequality meaningfully will find themselves in similar situations.

These complex problems require reasoned thinking and analysis of actual events that are occurring for the development of appropriate solutions. Resorting to populist rhetoric will not resolve these challenges; neither will easy “either/or” dichotomous problem-solving. The solutions to the current crises in Zimbabwe, Algeria and Sudan are not simply a choice between the negotiations and elections based on democratic principles that the protestors are calling for, or the stability that the military promises. The problems are more complex than just these choices. Therefore, we cannot reduce our analysis and problem-solving of such complex challenges to a simple choice between democracy and stability. 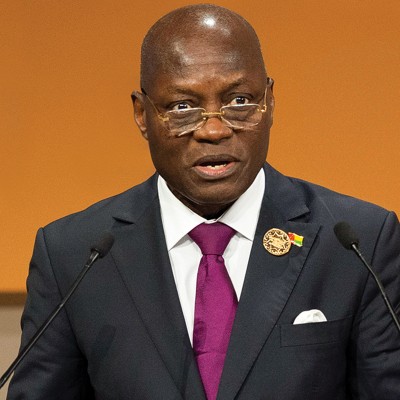 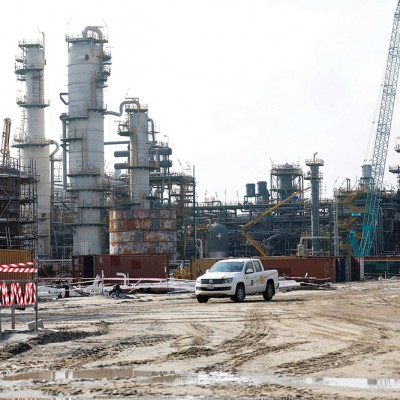 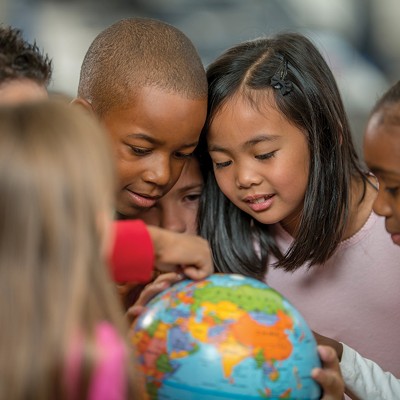 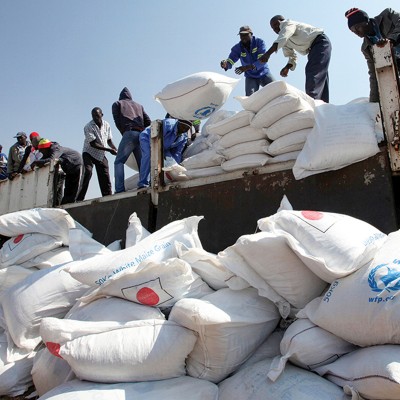 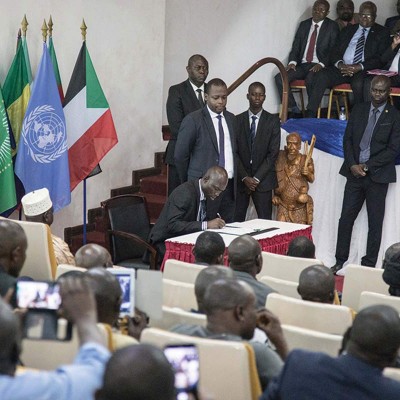 A leadership perspective for sustainable peace in the Central African Republic 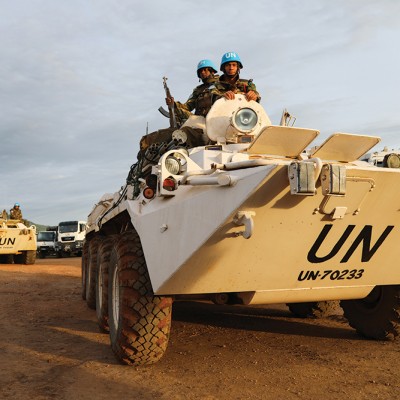 Elections in the Democratic Republic of the Congo 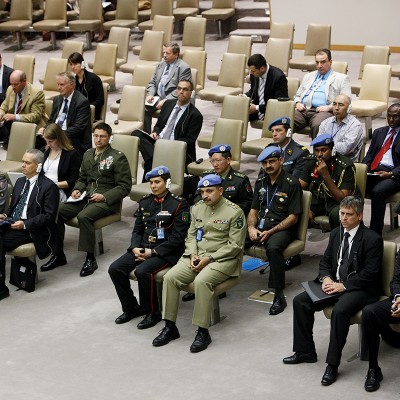