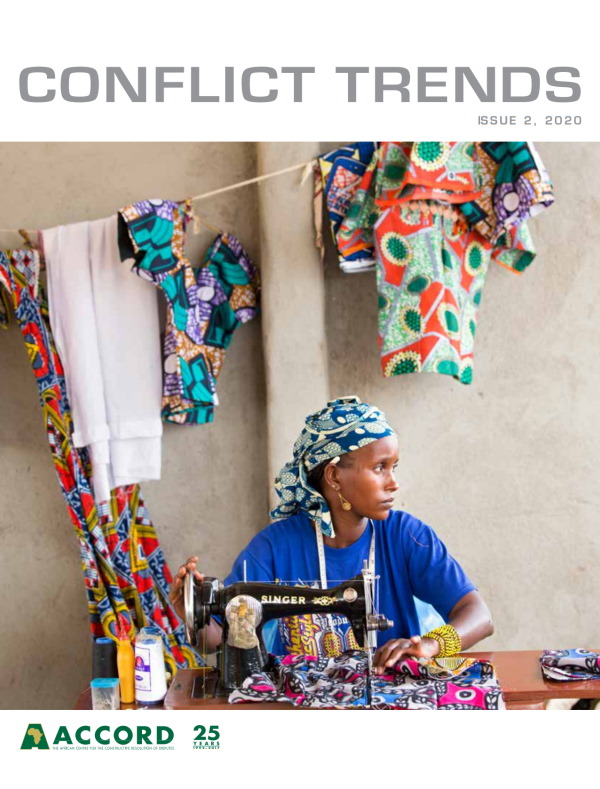 The current COVID-19 pandemic-induced crisis has prompted panic buying, looting, riots, protests and violence across Africa. The spread of the virus, together with measures to contain it, will increase the risk of social unrest and violent conflict. Social impacts such as job loss, interruptions to public health programmes, loss of access to educational and other […] 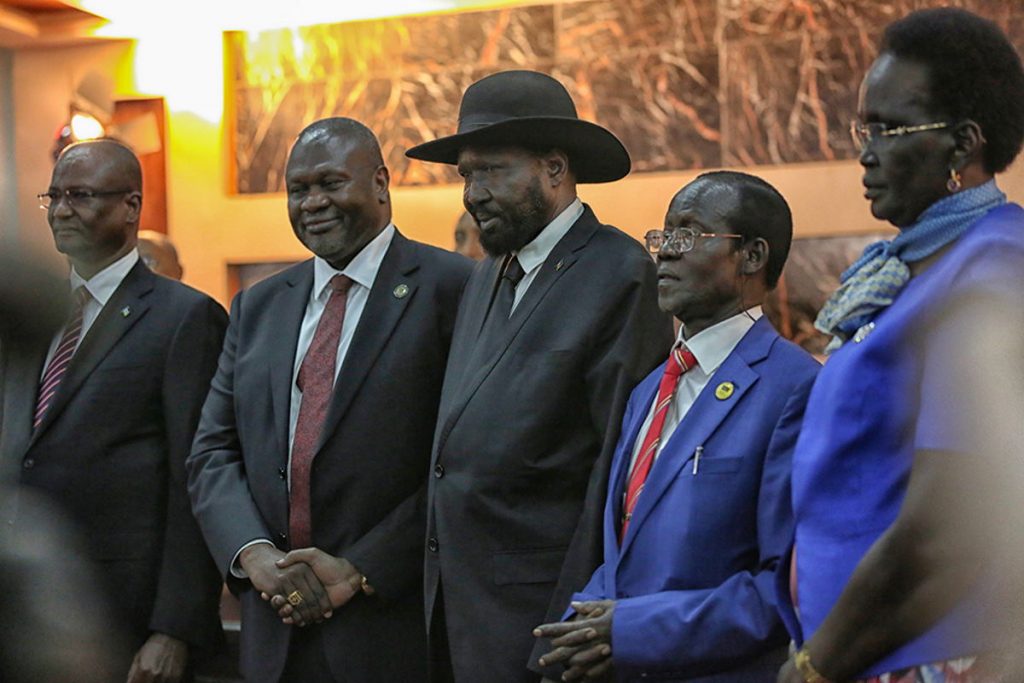 The formation of the Revitalized Transitional Government of National Unity remains a golden opportunity to revive South Sudan’s hope for peace, stability and prosperity. 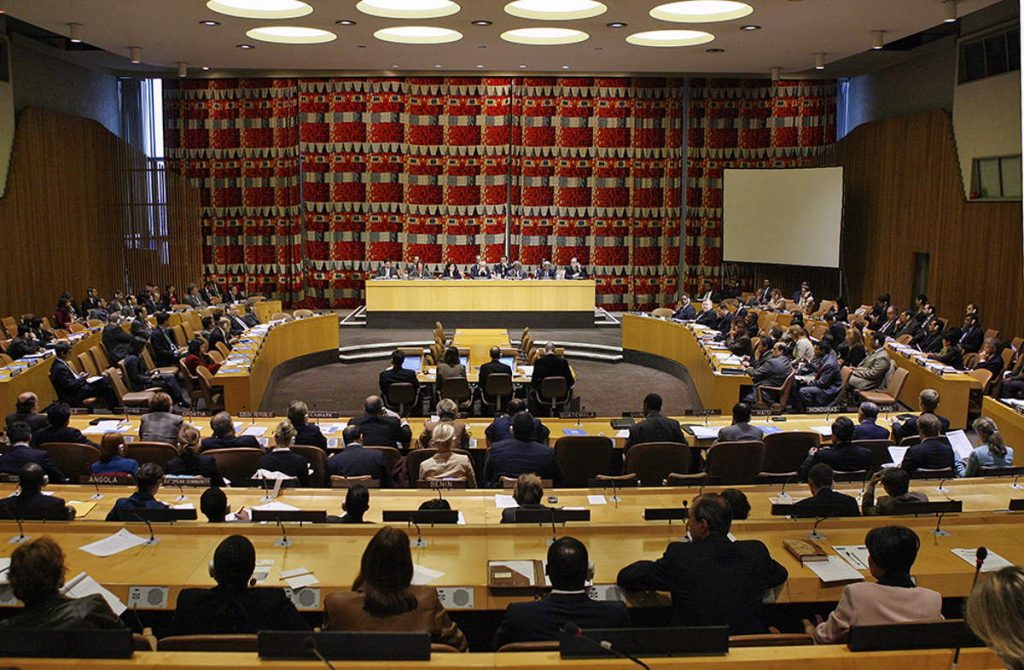 Financing peacebuilding is one of the key institutional strategies designed by the UN with a focus on “post-conflict reconstruction”.

Introduction Language and politics are intrinsically linked. Some argue that language is founded in an exclusionary way as a means of distinguishing allies from enemies, and of grooming allies and potential allies. Similarly, others locate the origin of a language in the need to form coalitions of a critical size, representing the initial form of […] 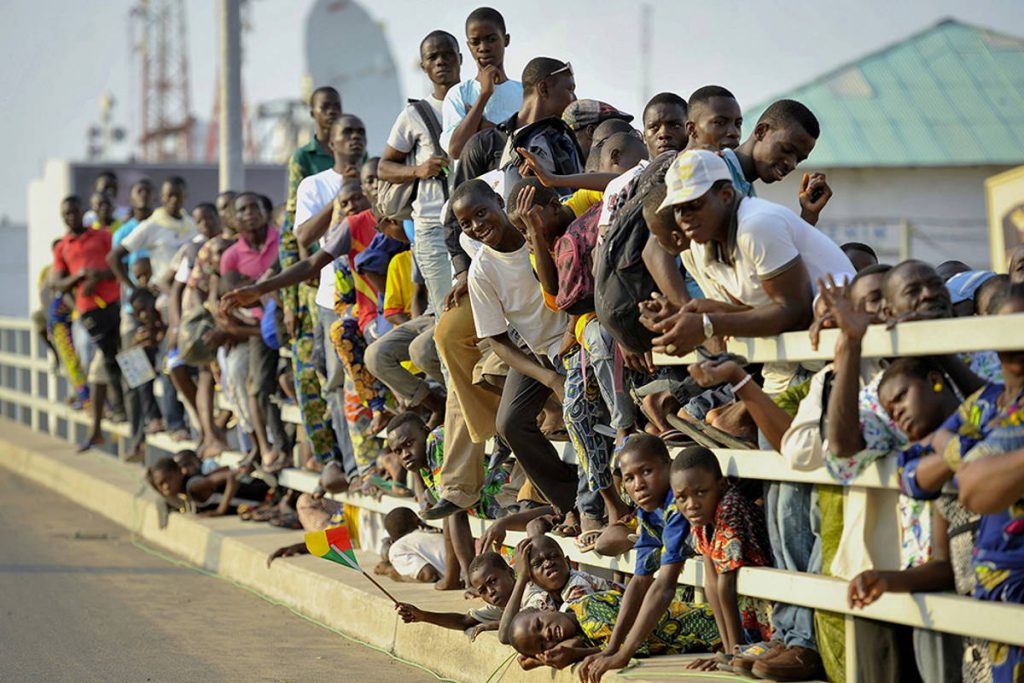 Introduction Young people constitute the biggest proportion of the African population, and are the most affected demographic group in any country’s socio-economic and political developments. By 2019, almost 60% of Africa’s population was estimated to be under the age of 25 years, making Africa the world’s youngest continent.1 According to United Nations (UN) demographic projections, […] 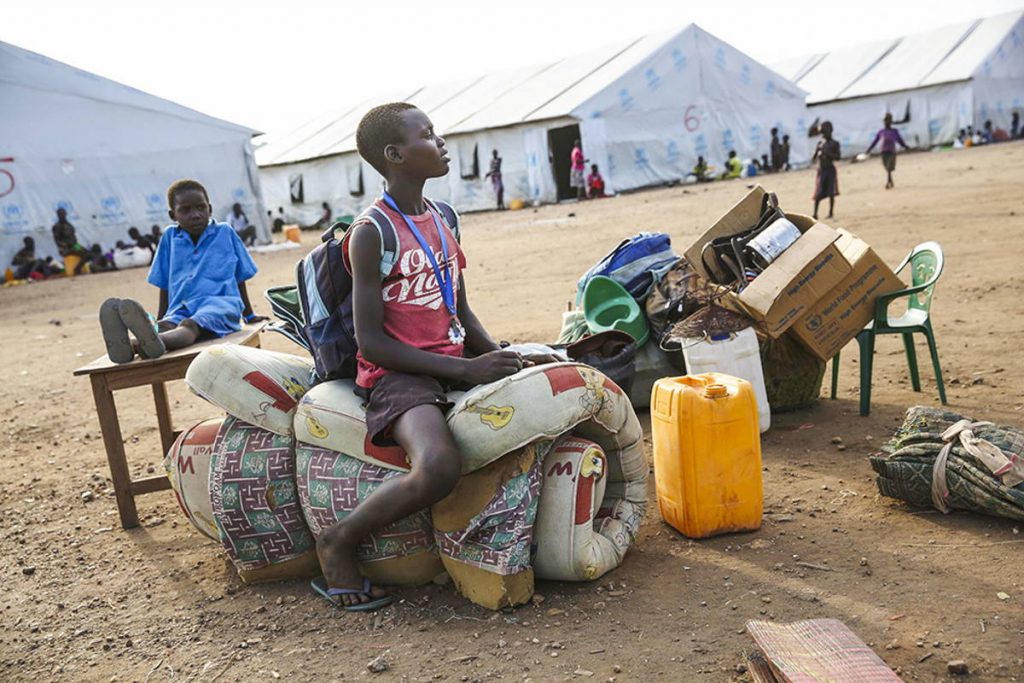 Presenting the challenges of urban refugees and how they have attempted to improve their lives and realise their aspirations. 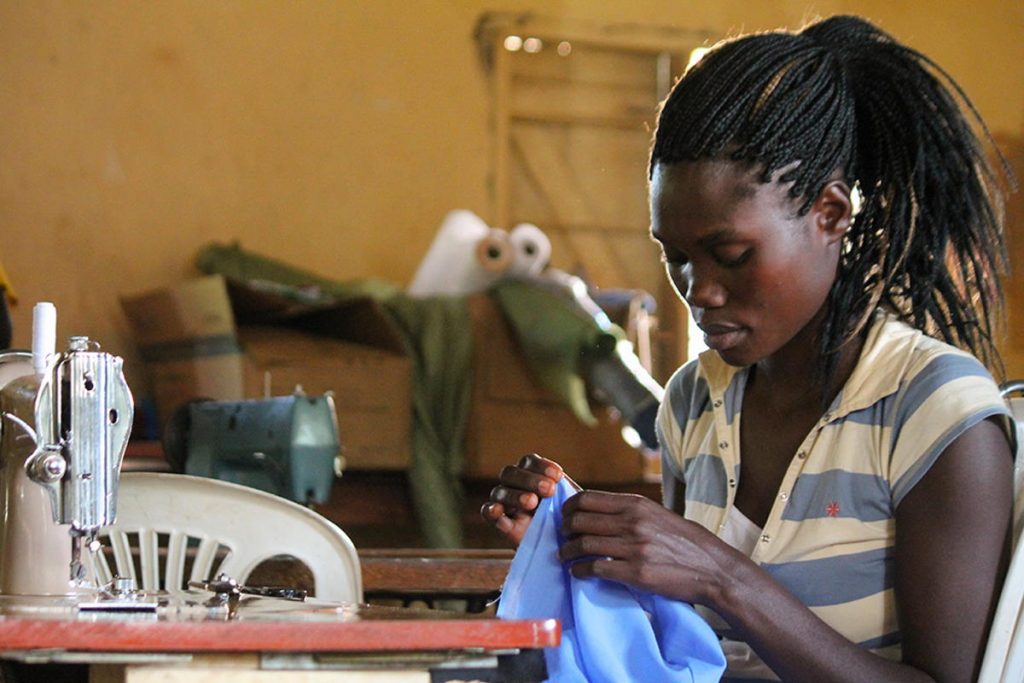 Discussing the potential and limitations of tailoring as a peacebuilding and skills-building initiative that seeks to provide women with livelihood and community engagement opportunities. 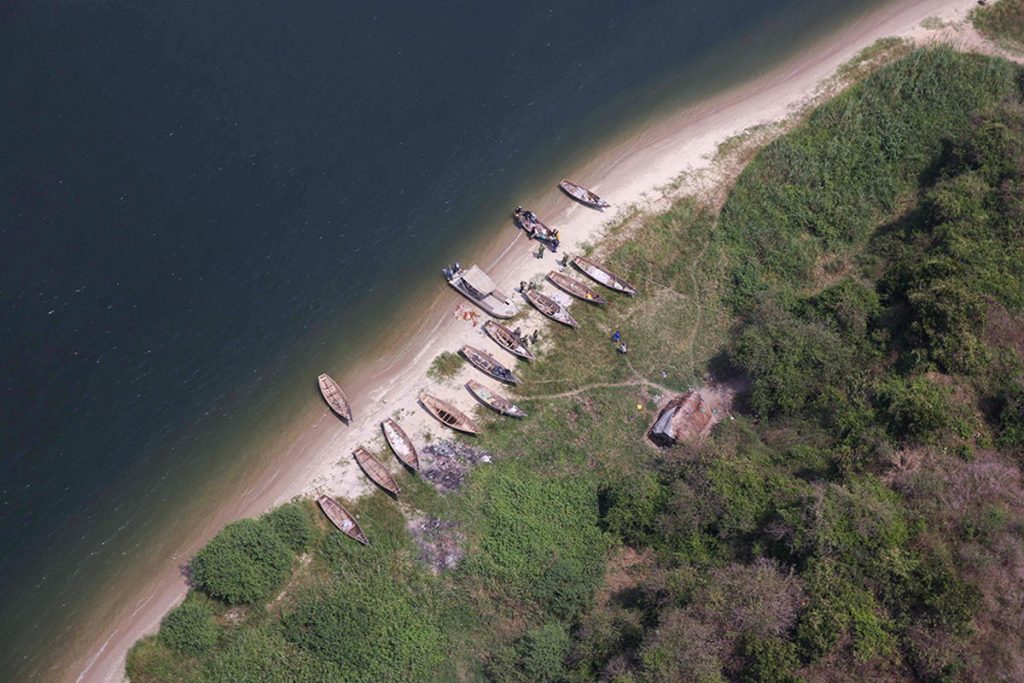