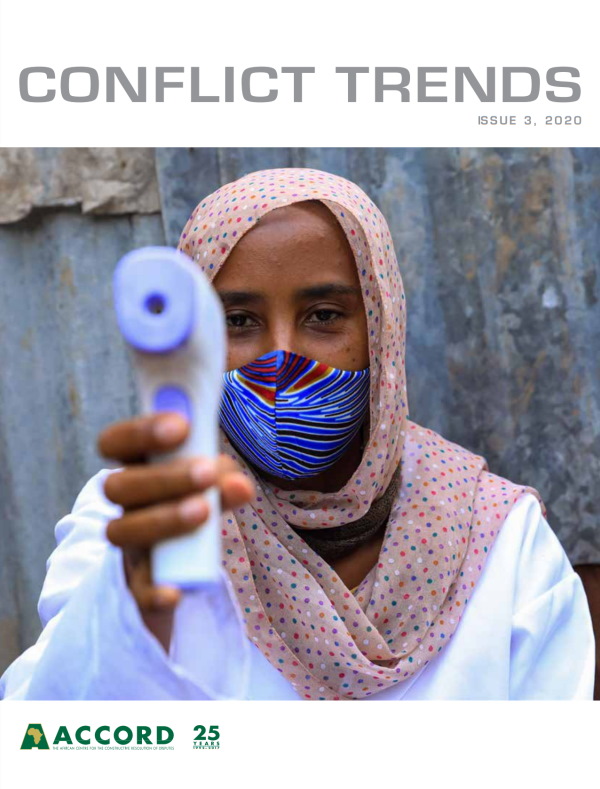 On 24 October 1945, the United Nations (UN) Charter was ratified by 51 members committed to maintaining international peace and security, developing friendly relations among nations and promoting social progress, better living standards and human rights. Seventy-five years later, significant progress has been registered in the world – and this can be attributed to, among […] 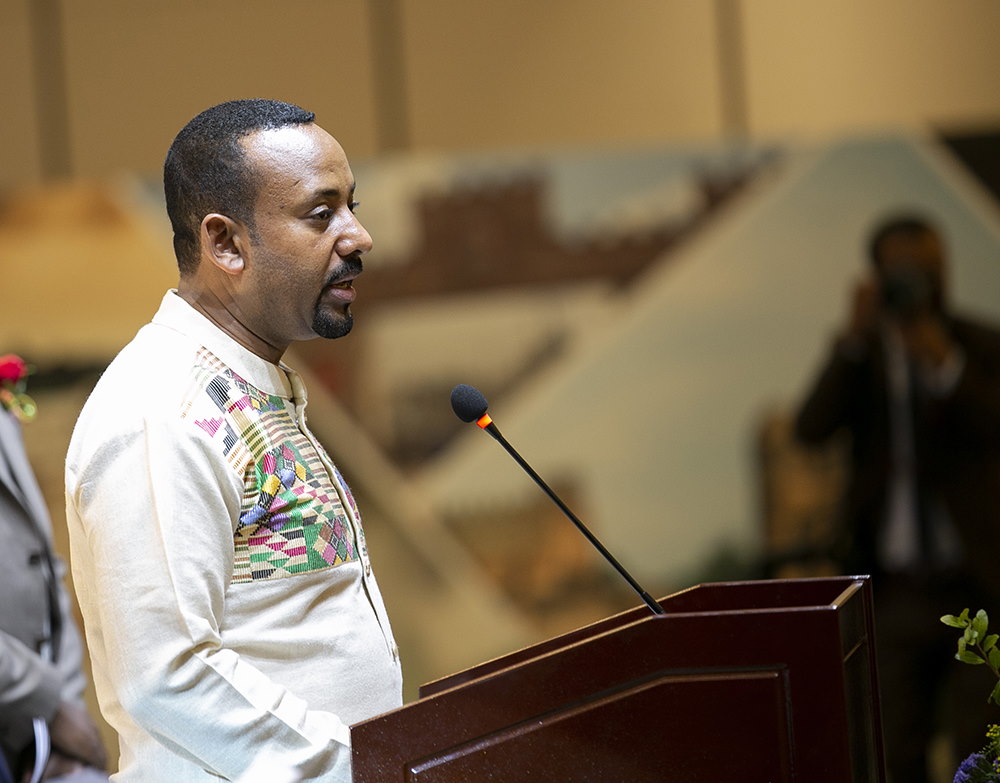 Highlighting the precarious standing of any regime attempting to transition towards democracy in a multi-ethnic state that is defined by relatively weak institutions.

Challenges of Peacebuilding in Africa 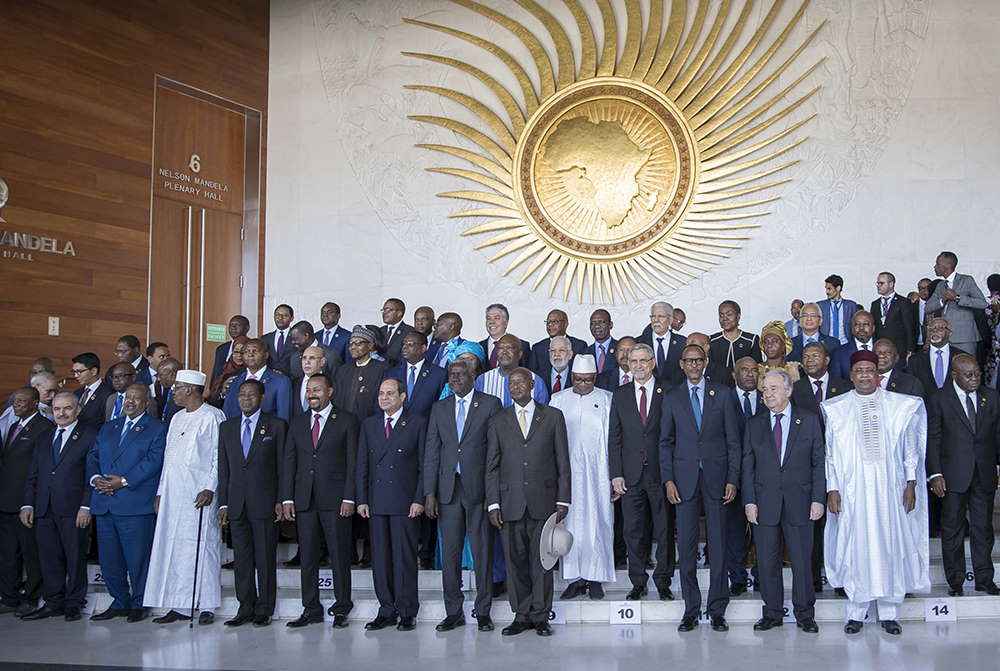 Examining the objective conditions that gave rise to current iterations of violence and assessing whether the policy measures and strategies adopted at the international, regional and national levels bring the continent closer to sustainable peace.

Reappraising Conflict Trends in Nigeria amidst the COVID-19 Pandemic 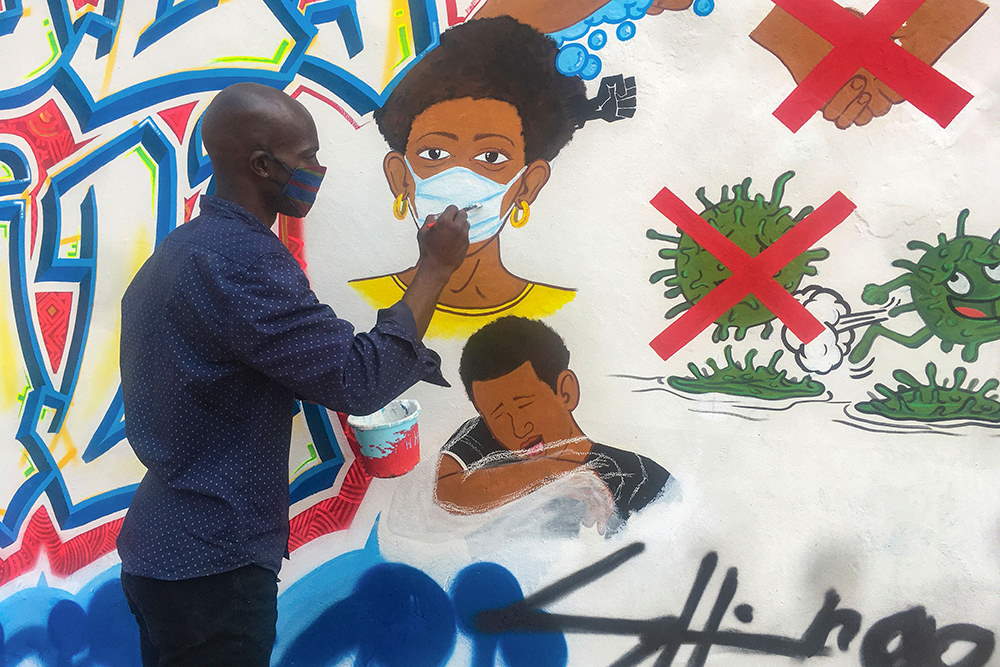 The COVID-19 pandemic has seen the restriction of terrorist activities, with casualties now mostly from the Nigerian Armed Forces rather than the civilian population.

The Land Question in South Africa 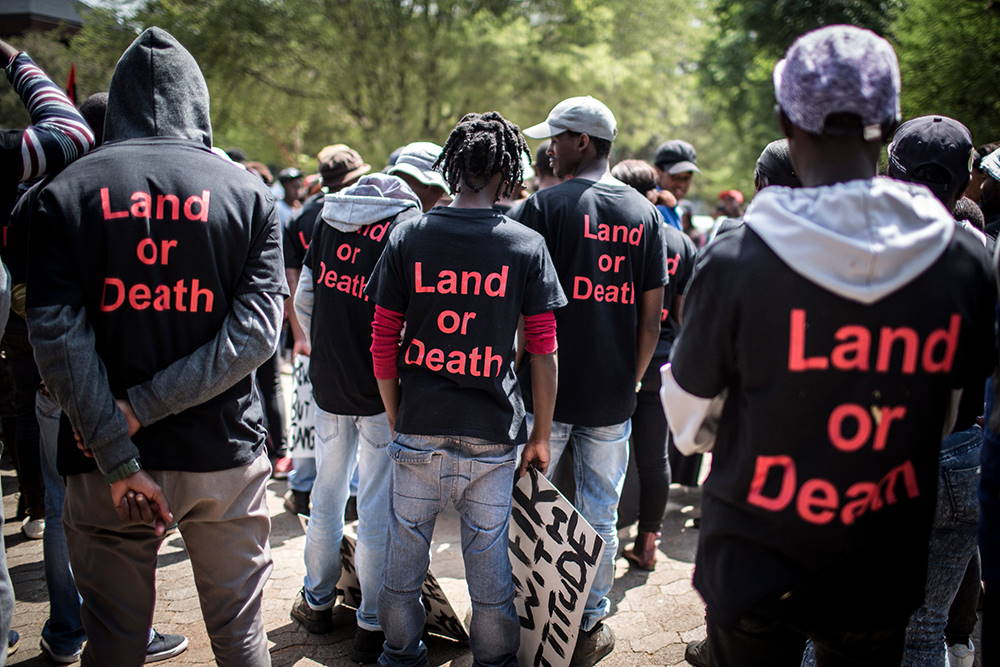 Considering the land challenge question and its many dimensions in South Africa, it is important to adopt a holistic approach that locates the land question within the broader framework of sustainable development.

The Role of Libraries in Post-conflict Societies 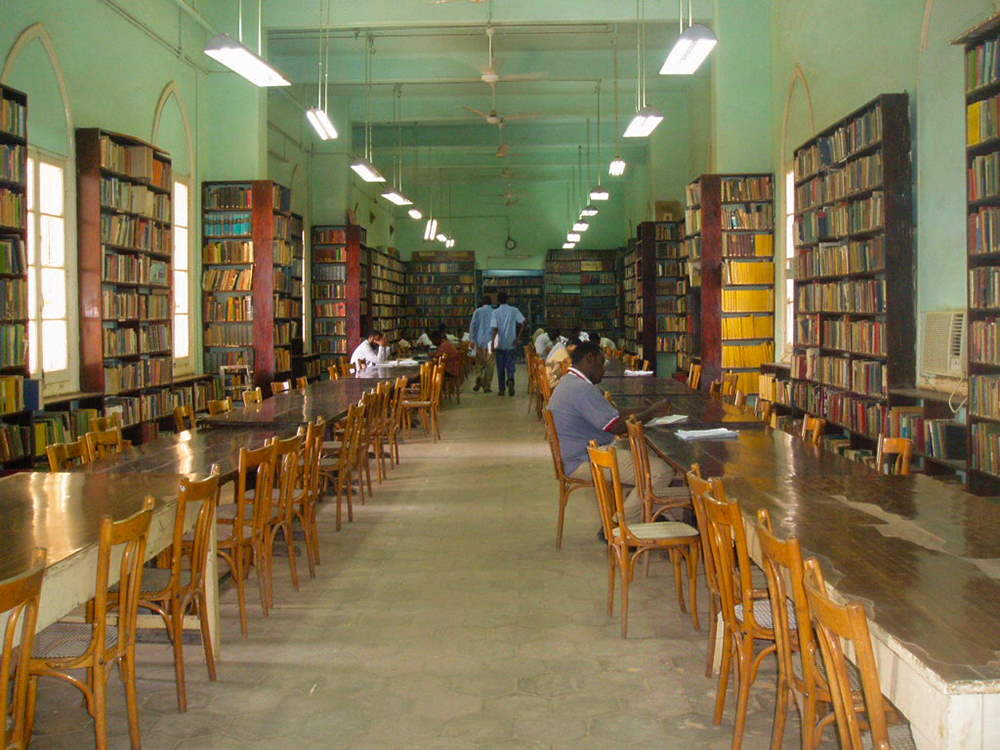 The implementation of the Library of Peace project was a model of successful cooperation between UNAMID, the Government of Sudan (State Ministry of Culture, Sports and Youth), UNICEF, civil society and the public library personnel. 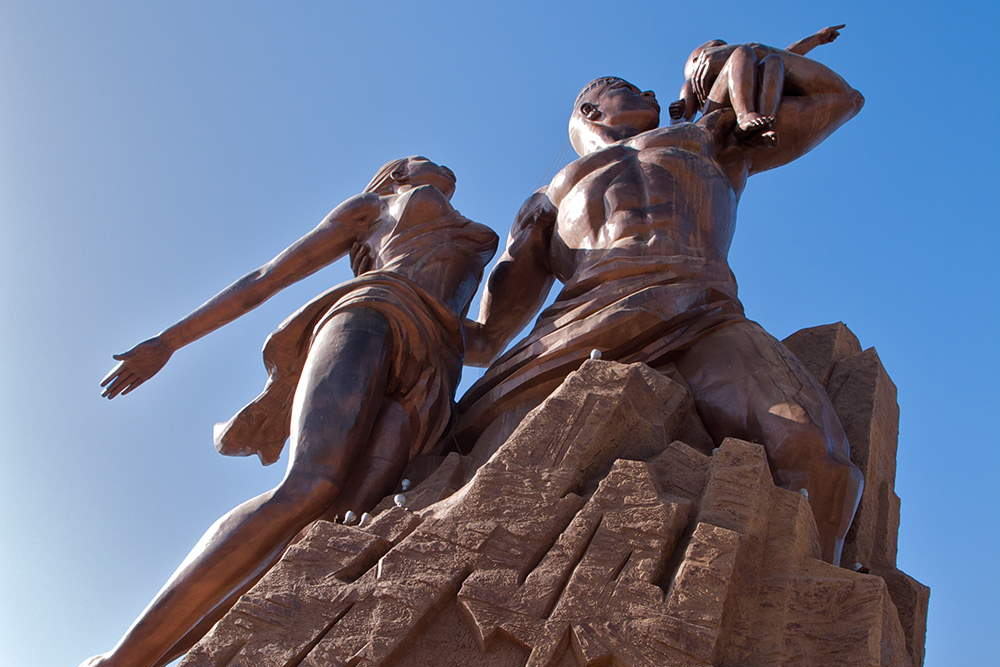 An appropriate response in situations such as the Lake Chad Basin and Rovuma Basin is to defend and promote African aspirations in a multinational response involving the AU, RECS and international partners. 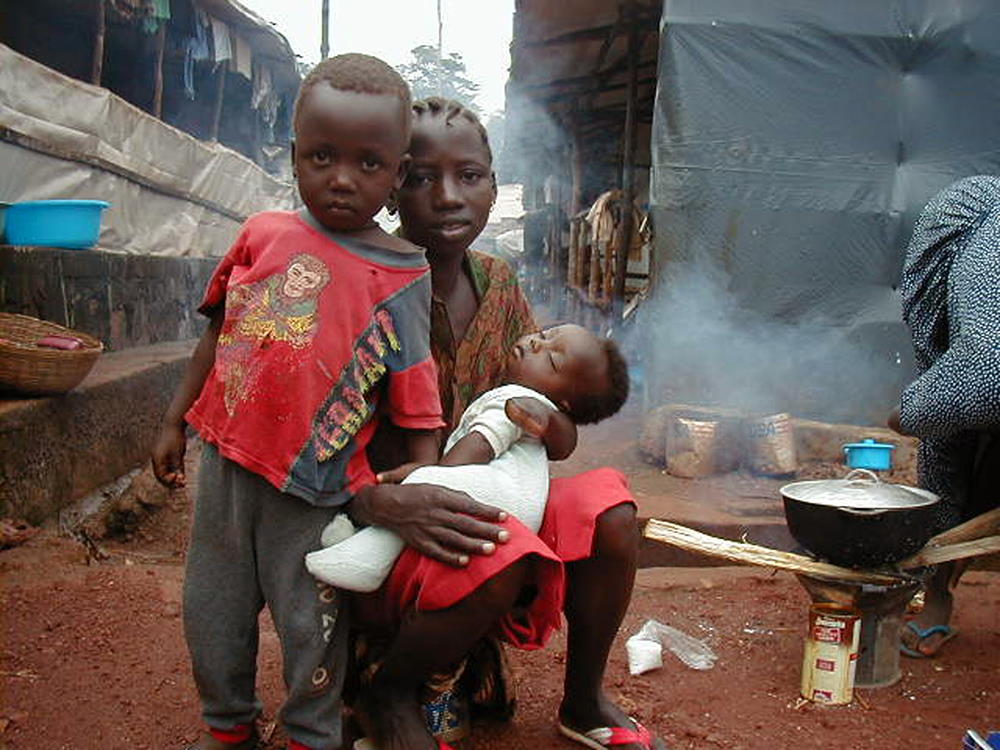 Critically examining current trends in Sierra Leone’s political landscape from the point of view of ethnoregional politics and hate messages.