On 24 October 1945, the United Nations (UN) Charter was ratified by 51 members committed to maintaining international peace and security, developing friendly relations among nations and promoting social progress, better living standards and human rights. Seventy-five years later, significant progress has been registered in the world – and this can be attributed to, among others, the UN. The UN also has many problems, which are largely political and organisational in nature. It is well known that the organisation has a funding crisis and that many of its sterling efforts are threatened by the narrow interests of its member states. As such, the UN is held hostage by the major powers that contribute the bulk of its resources.

A main achievement of the UN was maintaining global order in the midst of the Cold War, which threatened the entire human race. The end of the Cold War in 1989 ushered in a new era of global unification and multiparty democracy across the world – and the first beneficiary was a reunited Germany. On 3 October 1990, the German Democratic Republic ceased to exist, and five new federal states in its former territory joined the Federal Republic of Germany. East Berlin and West Berlin were reunited and joined the federal republic as a fully-fledged federal city-state.

In October 2020, the UN will celebrate 75 years since its founding. And the Federal Republic of Germany, reuniting East Germany and West Germany, will celebrate 30 years since its founding in 1990. Also, in 1990, the UN reached its 45-year milestone, marked by maintaining a tenuous balance between two superpowers and their respective allies. Since then, the UN has adapted to a rapidly changing world driven by technological advancement, an exponentially growing global population, globalisation, civil wars and global terrorism.

Today, the UN is grappling with a global pandemic. COVID-19 arrived as a mirror to the world at a time when humanity faces complex challenges. Despite all the progress recorded in the 75-year history of the UN, the pandemic has exposed our vulnerabilities, weaknesses and divisions. It has shown us how unprepared we are to deal with a health crisis that was anticipated, researched and written about previously. Yet, despite all this, even the most developed nations were unprepared to manage the spread of the virus and provide the necessary immediate medical response to deal with the pandemic.

The pandemic has also shown us how weak our economic infrastructure is to withstand such a crisis without resulting in massive economic dislocation, and consequent unemployment and business collapse. It has revealed how divided we are as nations, which should be uniting to pool resources and expertise to find a cure, yet instead are competing in a race to find a cure and presumably take care of their own citizens first.

The pandemic has given us the opportunity for an audit of the state of our world and an opportunity for a reset. But will we take this opportunity? Early signs indicate that our leaders are not using this opportunity to reset, but are further exploiting vulnerabilities and weaknesses to generate a new narrow nationalism, to instil fear of the “other” in their nations by riling up anti-immigrant sentiment, and to exploit these sentiments to generate narrow populist views that justify authoritarian creep towards a new era of totalitarianism. In all this, the UN – and the multilateralism for which it stands – could be dealt a slow death.

A reunified Germany, celebrating 30 years, shines as a beacon of hope. Germany’s initiation of the Alliance for Multilateralism is a progressive step towards strengthening the UN. This and other global initiatives aimed at strengthening the UN and multilateralism will hopefully ensure that in 2045, when the UN turns 100, we will be in the presence of an effective global government of nations, united by common challenges and with a shared vision for maintaining international peace and security; developing friendly relations among nations; and promoting social progress, better living standards and human rights. 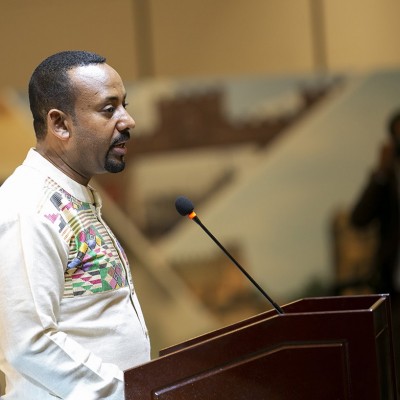 Challenges of Peacebuilding in Africa 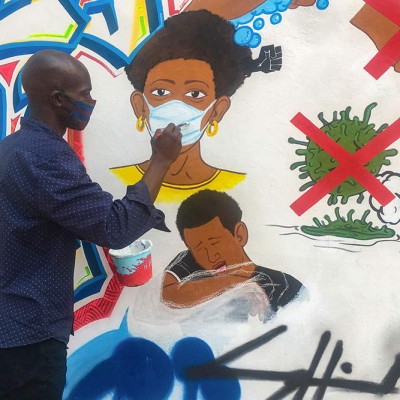 Reappraising Conflict Trends in Nigeria amidst the COVID-19 Pandemic 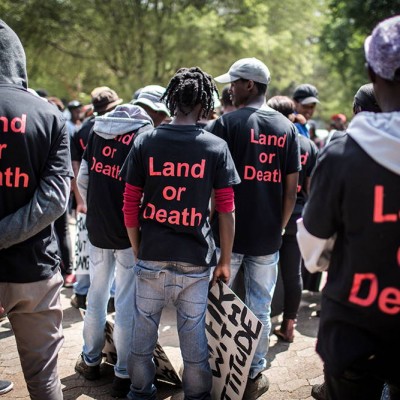 The Land Question in South Africa

The Role of Libraries in Post-conflict Societies 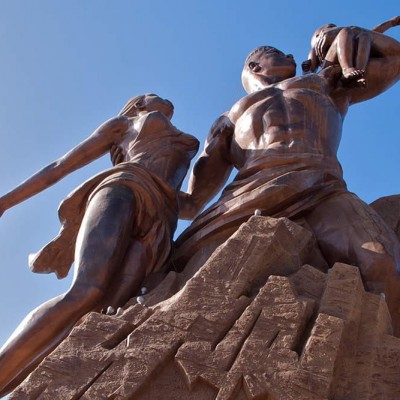 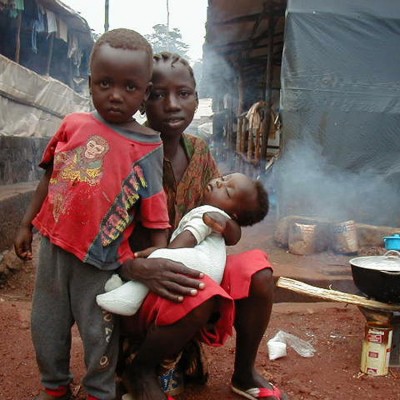 By
TRANSLATE THIS PAGE