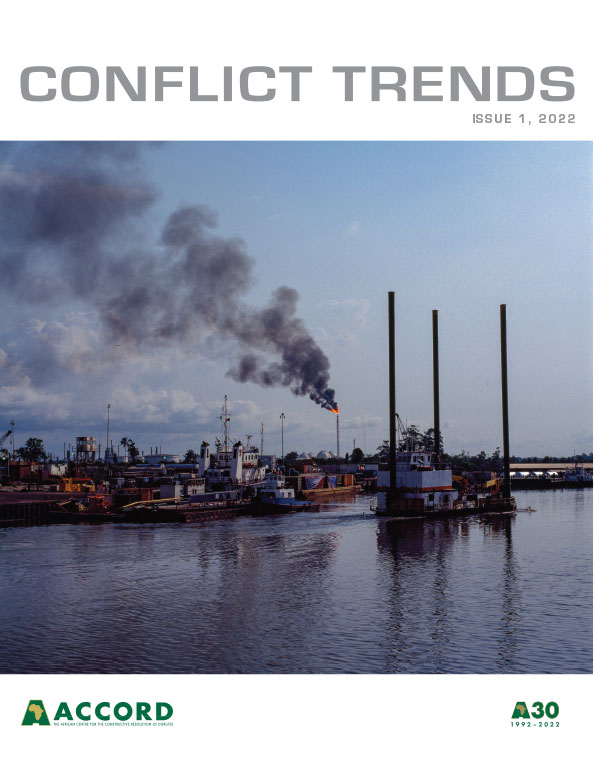 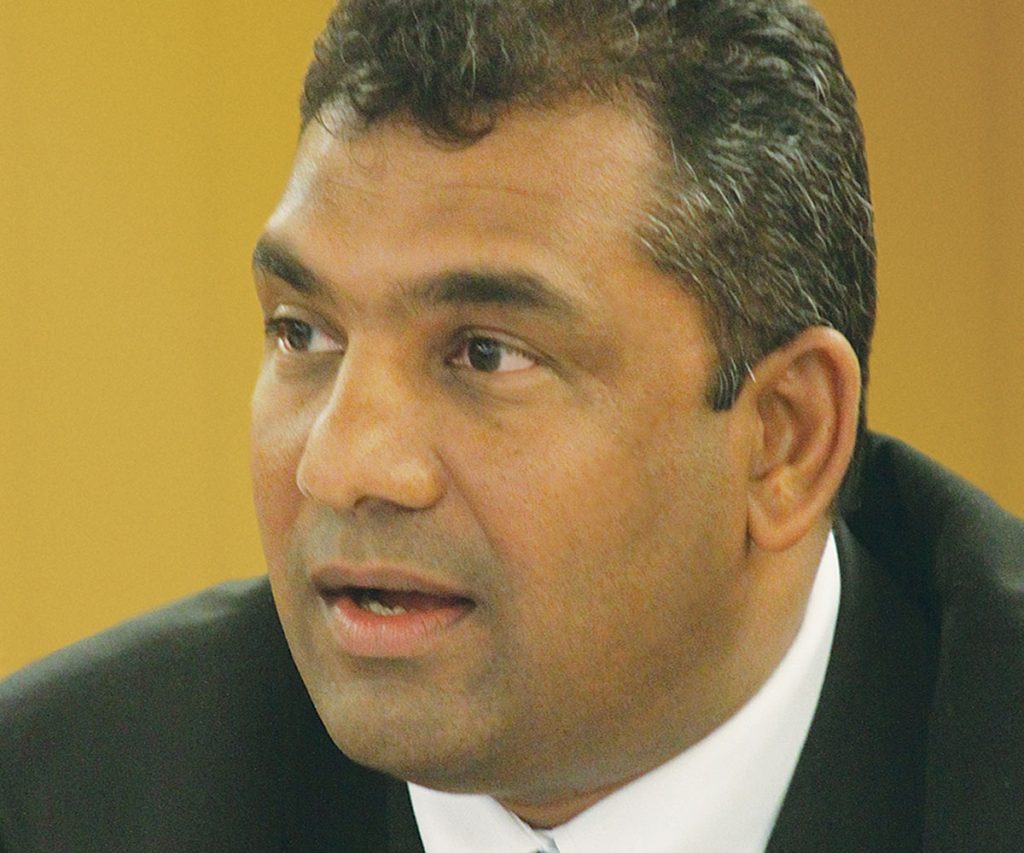 On 24 February 2022, war erupted between Russia and Ukraine following unresolved tensions since 2014. This war will likely involve a combination of “weapons” never before used in combat. The conventional nature of war, while remaining largely in its traditional mould, does today include a vast array of new generation weapons such as the now-famous […] 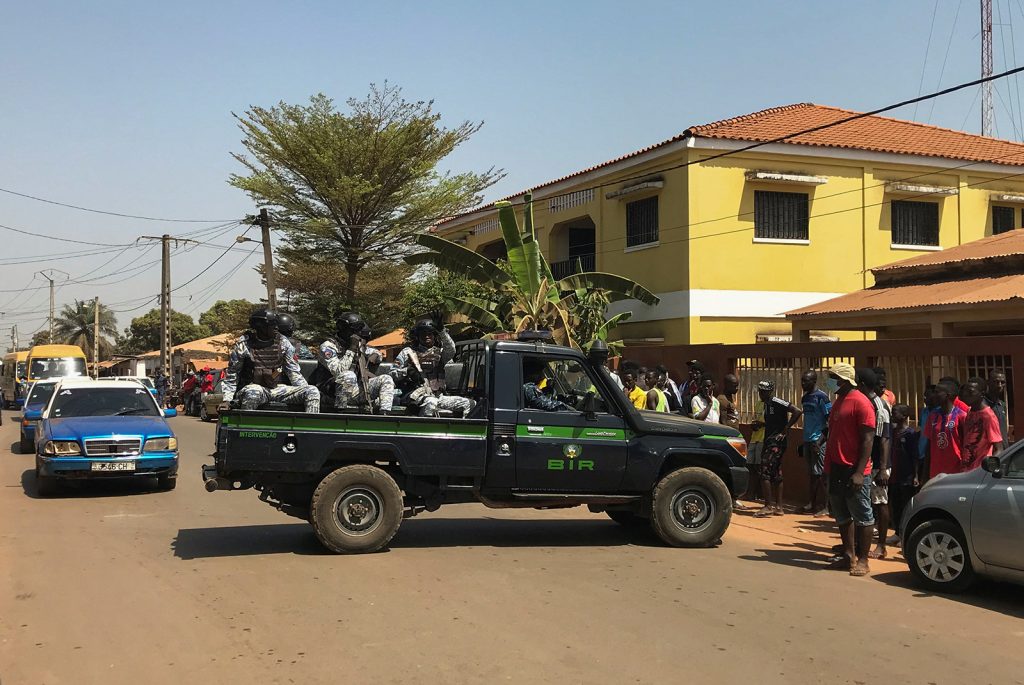 Coups in Africa appear to be a continuation of political process and leadership by another means, understood through the lens of neocolonialism. 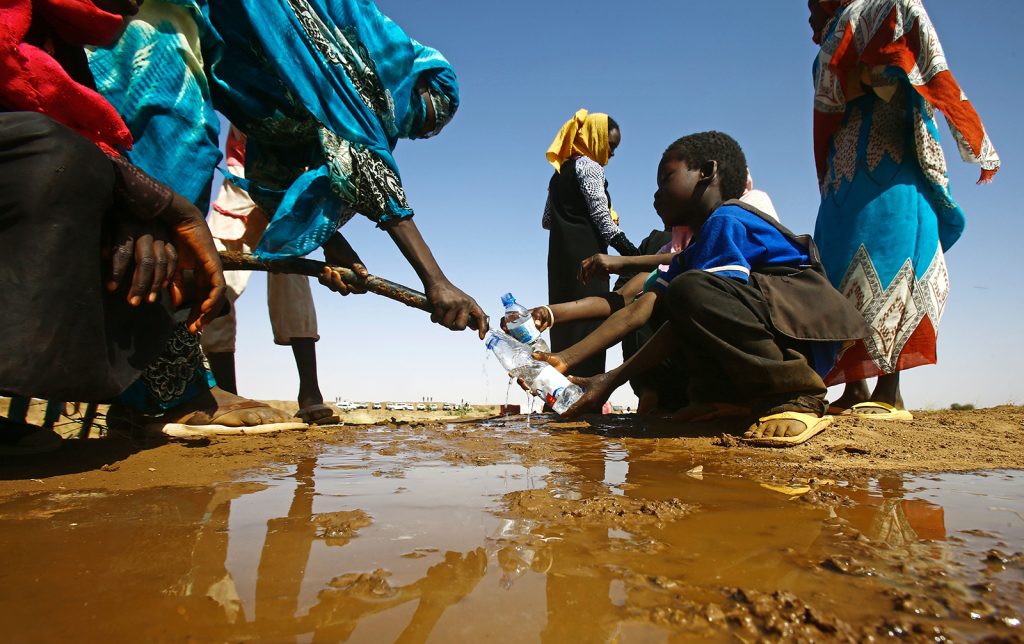 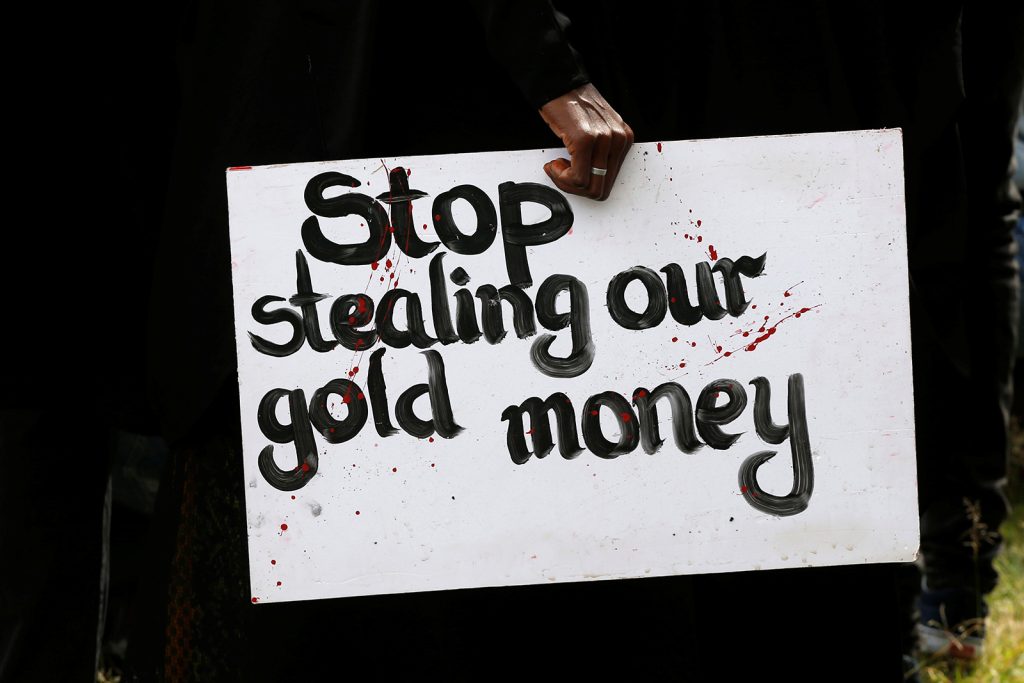 Natural resource transformation is required to curb resource injustice and conflict in post-amnesty contexts such as the Niger Delta. 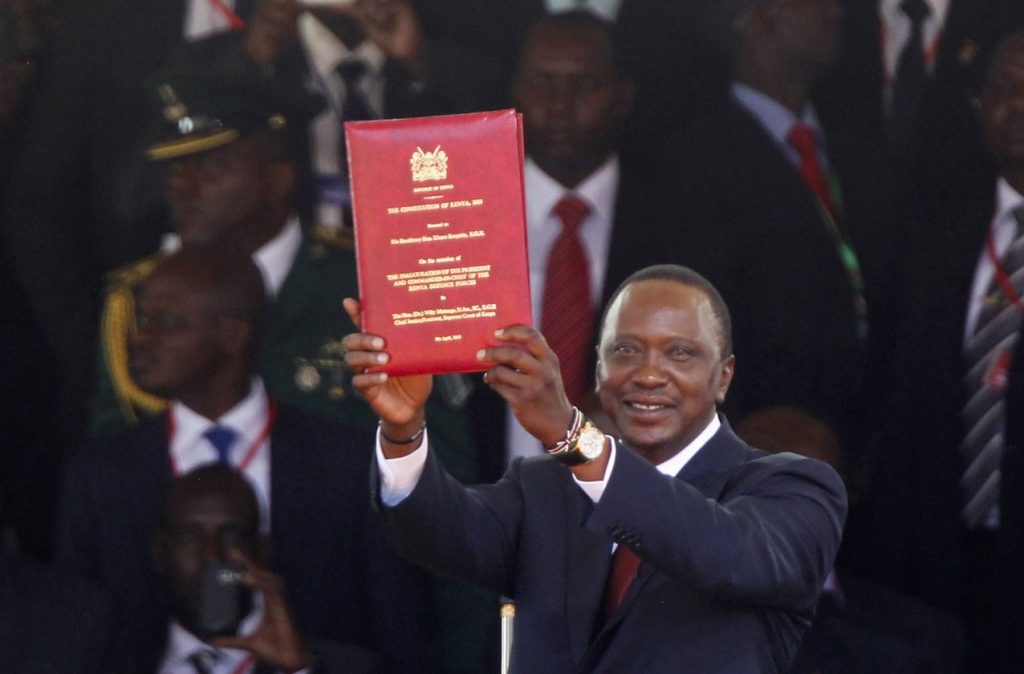 Examination of Kenya’s peacebuilding policies and frameworks identifies gaps to be addressed in reducing conflict and enhancing the peace infrastructure. 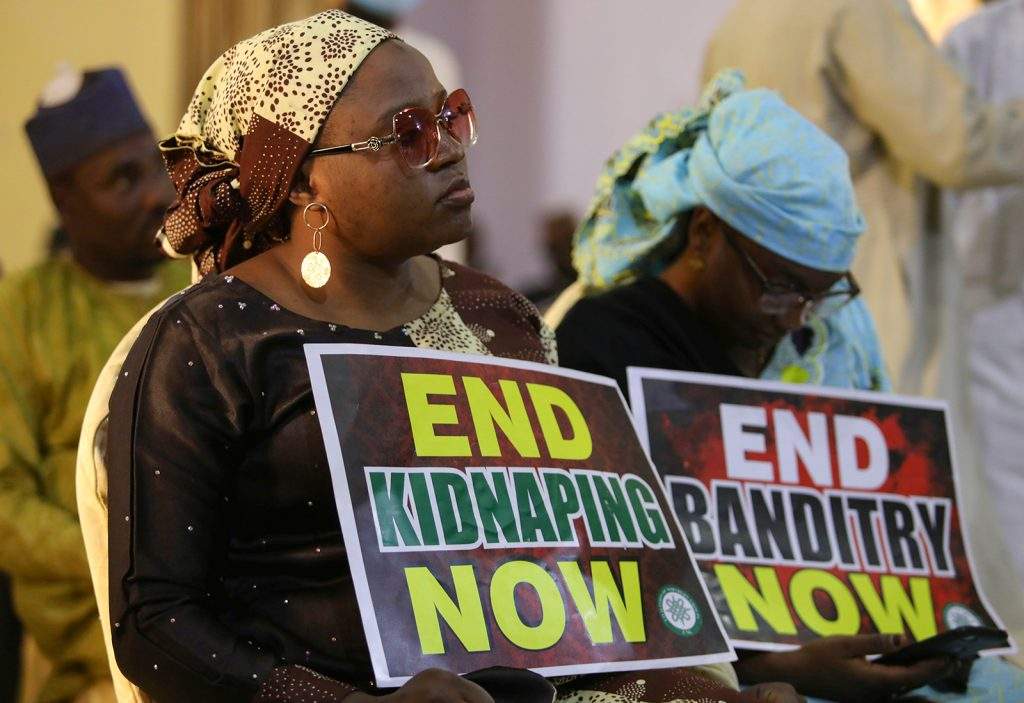 The ongoing crises of mass abductions of children in Nigeria challenges a reevaluation of responses by the government. 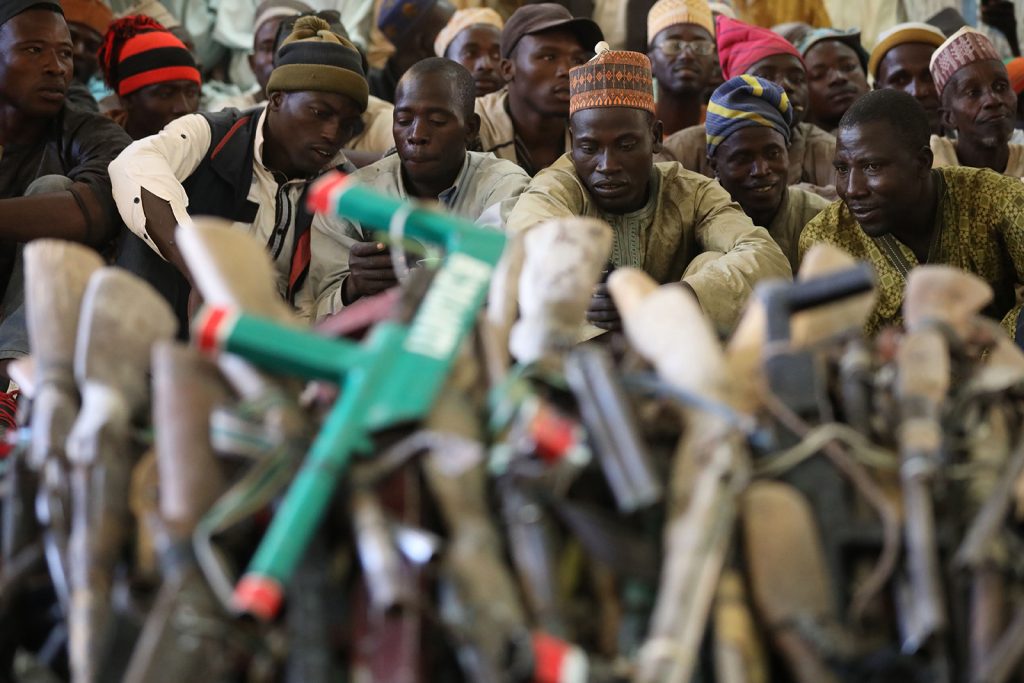 The youth of Nigeria must be empowered to counter violent extremism and sustain peace and development. The Risk Pivot: Great Powers, International Security and the Energy Revolution shows a good understanding of conflict trends in Africa. The book highlights and provides evidence for the dangers existing in the energy revolution from fossil fuels to much-needed environmentally friendly, sustainable, and renewable energy that has become the next frontier in great power rivalries. […]