The Risk Pivot: Great Powers, International Security and the Energy Revolution shows a good understanding of conflict trends in Africa. The book highlights and provides evidence for the dangers existing in the energy revolution from fossil fuels to much-needed environmentally friendly, sustainable, and renewable energy that has become the next frontier in great power rivalries. Both the United States (US) and China are valuable stakeholders in this area and command geopolitical influence on the African continent. The book brings into perspective the geopolitical consequences of the revolutionary energy supply, demand and flow and how it is transforming the global economy, international security, and the order of states. According to the authors, the emergence of global middle-class countries, such as the Asian giants, a fast-growing source of energy demand, combined with security-challenged energy producers and exporters, such as Algeria, Libya and Nigeria in Africa, represents geopolitical instability.

The authors lay out the foreign policy and security implications of dramatic changes in energy production, distribution and consumption. The danger, what the authors refer to as risk pivot, in international security is caused by a number of factors. The first factor is the increasing dependence of rising Asian powers, such as India and China, on Middle East oil and gas supplies. The second factor is the new energy partnership between China and Russia, a leading fossil fuel producer. The third factor is the shifting centre of global energy markets as a result of energy revolutions in the US. The fourth factor is the increased energy demands due to the rising global middle class, which poses challenges for governance and development. The final factor is the role of the US in securing energy flows from the Middle East following its Asia re-alignment.

Notably, the shifts in the global energy sector, with increased demand from the rising powers, have the potential to fuel conflicts. On the other hand, the energy revolution in technology and markets in the US is enhancing and strengthening the US position in international affairs. The Risk Pivot also represents the strategic dilemmas faced by the great powers to balance their needs for fossil fuels with mounting efforts to tackle climate change, as well as the strategic choice of whether to use energy as a weapon of geopolitics or a tool of a stable order.

The introduction examines the post-World War II development of the global energy order and introduces the relationship between energy revolution and geopolitics. The interplay between the US’s strategic choices and Asia’s vulnerabilities is at the heart of Chapter Two of the book. Jones and Steven provide scenarios on the role of the US following its increased energy leverage: whether to take the greatest opportunity to lead or to isolate from global risks. It also examines the geopolitics with China. Chapter Three analyses ways in which the great power-driven energy revolution is affecting the rest of the world from middle powers to the new global middle class in Africa, Latin America, and the Gulf. The main argument is that energy and climate dynamics are posing new challenges for the US-led international order, exposing massive gaps in prosperity between the West and its rising competitors, such as the BRICS nations. It is noted that the world’s energy and other resources come from fragile frontiers, which includes Africa, and represents a risk, since the geopolitics of energy and the geopolitics of development are intertwined.

The final chapter responds to questions and thoughts that emanate from Chapter Four. It establishes the critical link between the geopolitics of energy security and the geopolitics of climate change, along with the issue of energy development and access in the Global South. The global governance architecture in relation to energy and climate change is considered under sustainable globalisation, where policy-makers are faced with a choice to reform and extend the existing Western institutions or create new institutions. The severity of climate change and its potential to increase the risks faced by stable states are underscored. Chapter five explores the relationship between energy and power, introducing the question of governance. It expands on the opportunity the US has to carve a climate solution from a strengthened geopolitical consensus. The authors suggest that the US should build a new pillar of international governance to ensure stability in energy and climate.

Although the authors pose many critical questions, they ultimately cannot provide satisfactory answers for all of them, especially on how the US will wield its enduring energy influence to support vulnerable countries, such as those in Africa that have emerged as the sources of global energy resources that are scrambled upon by the rising powers. Second, the issue of the emerging global middle class is not fully addressed from the perspective of US leadership. What should be done to meet the energy needs of middle powers while eliminating the risks at the same time remains unclear. Third, the assertion that “domestic politics and foreign policies of China are shaped by energy insecurity” (p. 1) is contestable because China continues to take prominence in the energy sector despite being one of the largest consumers. China leads the world in renewable energy installations and the use of technology for carbon capture and storage programmes, even though this has recently slowed down due to the Covid-19 pandemic.

The Risk Pivot argues that the central geopolitical question of our time is how the established Western international order will integrate China, India, and the other rising giants of Asia, Africa, and Latin America. This argument creates an assumption that China and the emerging giants are not integrated in the current international order. It implies they are somewhere outside the established order, which is not the case. The international order created by the West after World War II established geopolitical innovations and institutions that have already accommodated and integrated China and the rising giants. China, for instance, is a member of the United Nations (UN), the UN Security Council, and other Western engineered institutions, protocols, and frameworks. African nations, China, India, and the other giants can only adjust their positions within the Western international order, but the question is how much can they adjust their positions in the energy sphere.

The geopolitical consequences of the energy revolution are not limited to risks only, as largely discussed in the book. The energy revolution also has potential benefits, such as the general reduction in conflict and greenhouse gas emissions (GHGs) and the opportunity for possible cooperation among different countries to stabilise and diversify the power towards the green grids. The resulting energy efficiency can lead to economic growth, political stability, and general sustainable development. The energy revolution is likely to lead to greater exposure to new opportunities for innovation, growth and development.

Irrespective of the shortcomings discussed, the timely research in The Risk Pivot: Great Powers, International Security and the Energy Revolution is overarching. It is an important read for academics, policy-makers and professionals in diplomacy, foreign policy, international relations, geopolitics, energy, and international security.

Felix Shihundu is a graduate student in the Department of International Relations at Ankara Social Sciences University, Turkey. 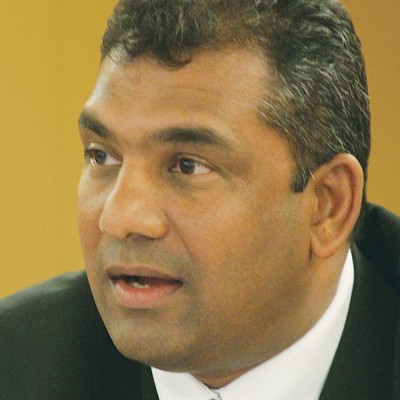 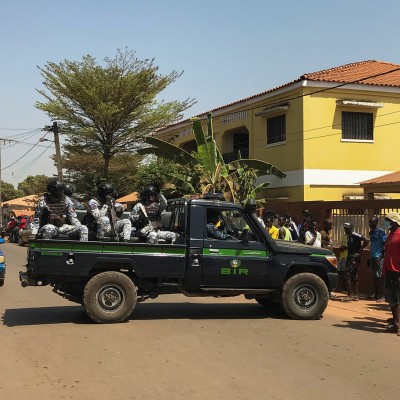 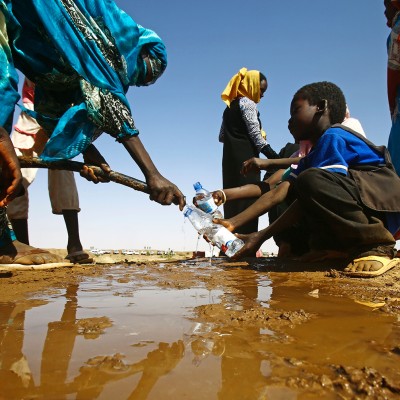 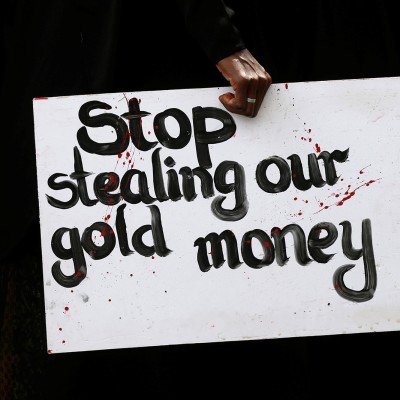 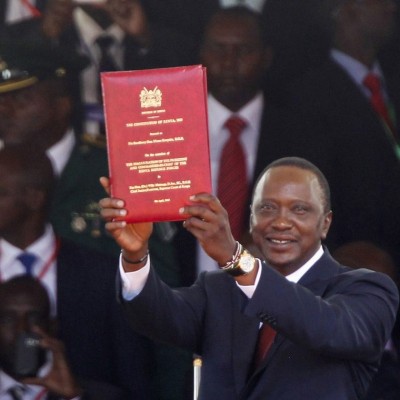 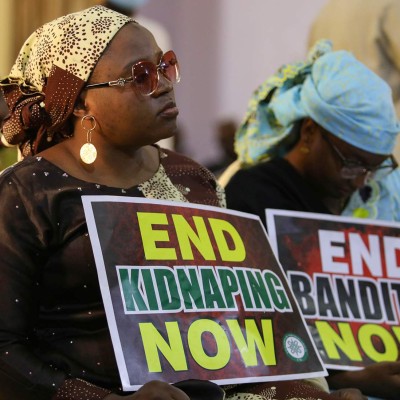 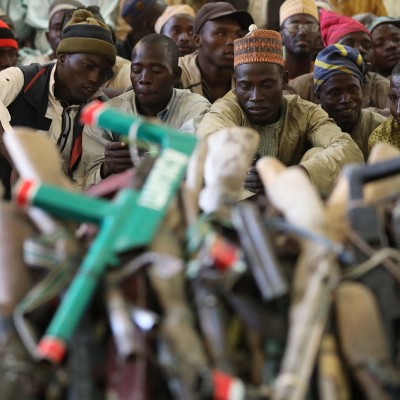