Today, the world stands at a crossroads between a dying liberal democracy paradigm that has dominated the last three decades of global politics, economics and social change and a dangerous emerging paradigm characterised by growing populism, nationalism and authoritarianism that challenges the beliefs of peace intellectuals, advocates and activists. What are the global trends that characterise this current environment, and what are the consequences of these trends for political, economic and social change?

In 1990, just as the Cold War ended and the era of neoliberal democracy commenced, several trends surfaced that would dominate the next quarter of a century. A bipolar world was replaced by a unipolar world. One-party states were replaced by multiparty democracies. State security gave way to a broad concept of human security. Globalisation and technology changed the social compact between the state, private sector and civil society and, finally, conflict between states was replaced by conflict within states. The old paradigm of interstate conflict, with defined actors, defined borders and established rules and norms, was replaced by intrastate conflict – that is, conflict with no rules and norms, and where the protagonists are both known and unknown. These conflicts are situated within countries, yet stretch across borders.

This scenario has shaped the current global peace and security architecture at the United Nations (UN) and among various regional organisations. Over the last three decades, the UN deepened its involvement in internal conflicts with the establishment of the Department of Peacekeeping Operations, the Mediation Support Unit, the Peace Building Support Office and other mechanisms to respond to the growing threat of urban violence and internal conflict. The Organization of African Unity and its successor, the African Union, started with a fledgling Conflict Management Centre that has today grown into the African Peace and Security Architecture, complemented by the African Governance Architecture.

However, three decades later, there are no sustained solutions to the current crises of violent political and community conflicts the world over. Identity conflicts are on the rise, driven mainly by exploitation of fear. The democratisation of technology has led to new forms of asymmetrical warfare challenging the monopoly that states had over violence. This new complex conflict environment requires creative solutions that transcend traditional peace and conflict resolution ideas. We need to include architects, artificial intelligence specialists, town and urban planners, neuroscientists and experts from many other disciplines to advance creative solutions for our global challenges.

Neoliberal democracy – and all the hopes we had for a more equitable, peaceful and prosperous world – is under threat and on the retreat. Fear of the unknown drives people towards building walls and not bridges. Fear drives mistrust, entrenches stereotypes and breathes new life into populism, nationalism and authoritarianism.

The challenge for peace intellectuals, advocates and activists is to advance alternatives to the narrative of fear. In a world influenced by social media, where perception and emotion drive the actions of individuals, more needs to be done to ensure that the public are given facts and are presented with rational, objective evidence. Facts and evidence, coupled with actions that build unity and social cohesion, will ensure that we sustain a vision of an equitable, peaceful and prosperous future. 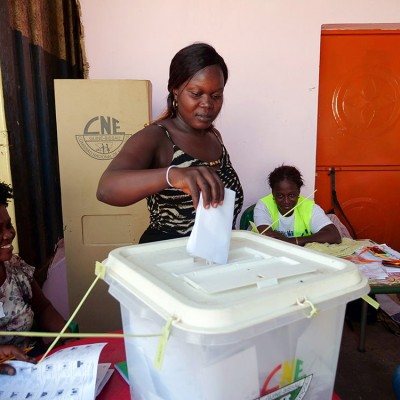 The six principles of Adaptive Peacebuilding 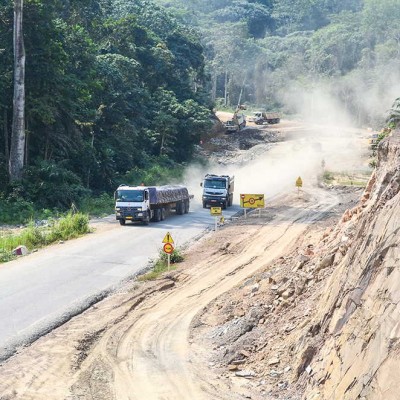 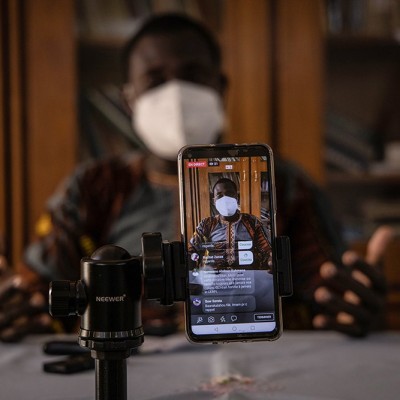 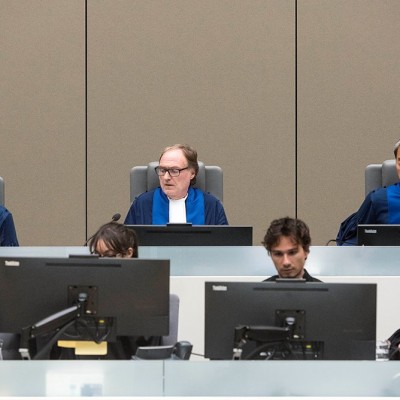 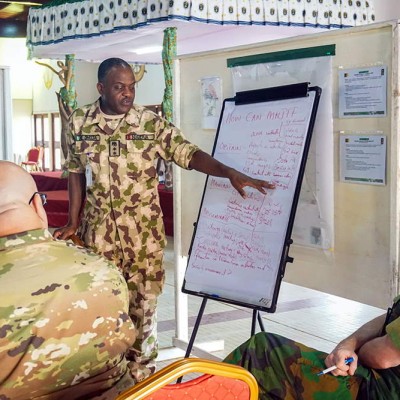 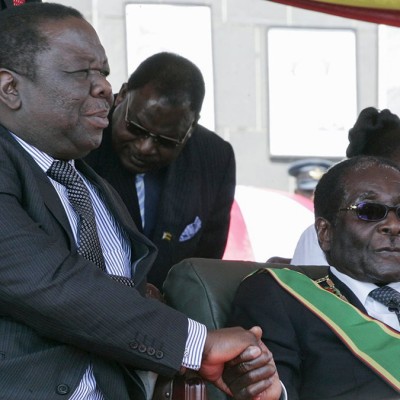 The efficacy of governments of national unity in Zimbabwe and Lesotho