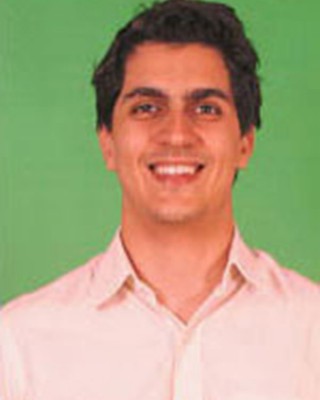 Prior to joining ACCORD, Gustavo had worked as a Researcher on Somalia and DRC at Global Witness, a London-based advocacy NGO that focused on the role of natural resources in fuelling corruption and conflicts. He was previously associated with ACCORD as an Intern at our Durban (Training for Peace Programme and African Peacebuilding Coordination Programme) and Bujumbura offices (Burundi Intervention).