Transitioning from Conflict Case Studies of the Democratic Republic of the Congo, Liberia and South Sudan

This Occasional Paper, Peacebuilding Coordination in African Countries: Transitioning from Conflict, addresses some strategic, operational and tactical elements of peacebuilding experiences in the Democratic Republic of the Congo (DRC), Liberia and South Sudan. ACCORD’s African Peacebuilding Coordination Programme carried out a study on this subject between July 2007 and February 2008. The study consisted of desktop research, field visits and interviews with peacebuilding actors, agents and stakeholders in these countries. Peacebuilding was defined as a holistic concept that encompasses simultaneous short-, medium- and long-term programmes designed to prevent disputes from escalating, to avoid a relapse into violent conflict and to consolidate sustainable peace.

Various local, national and international actors are engaged in peacebuilding in post-conflict situations. The evaluations conducted in the DRC, Liberia and Sudan highlighted the need for enhanced coordination among external actors such as donor governments, peacekeeping missions, United Nations Country Teams (UNCTs) and international non-governmental organisations (INGOs); among internal actors such as governments, local administrations and civil society; and along the internal-external nexus. Without enhanced and deepened levels of coordination, peacebuilding activities will overlap, duplicate, and have limited impact upon the conflict systems they are attempting to transform. The research further found that peacebuilding coordination along the political, security, human rights, humanitarian, rule of law (RoL) and development dimensions in the countries studied, remained largely ad hoc, reactive and sectoral, as opposed to planned, coordinated, proactive and holistic. Sustainable peace processes can be undermined if peacebuilding mechanisms do not develop the capacity of, and give ownership to, local agents (government and civil society). While this study found that much progress has been made toward the coordination of peacebuilding, internal actors, for a variety of reasons, were not the drivers or owners of their own national peacebuilding frameworks. The field studies shed light on a general need for capacity development among local actors to engage in, and take full ownership of, peacebuilding efforts. 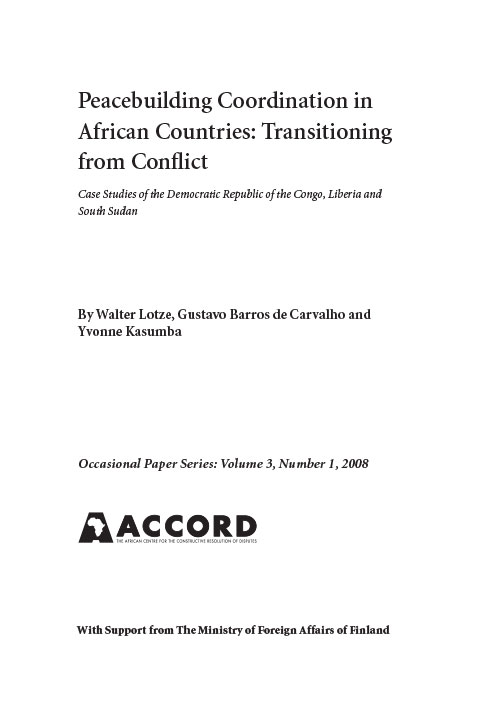 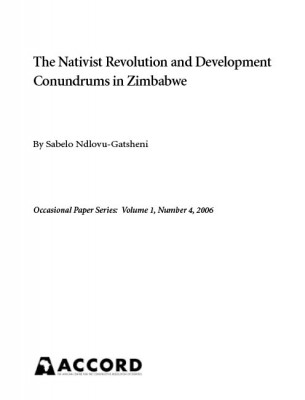 The Nativist Revolution and Development Conundrums in Zimbabwe 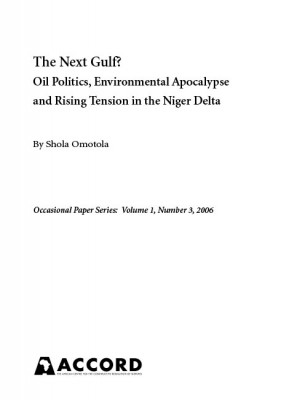 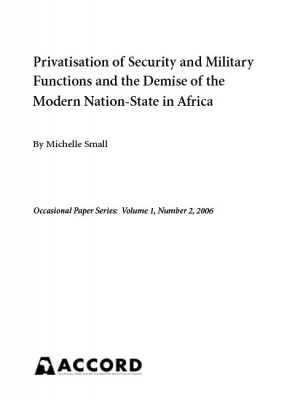 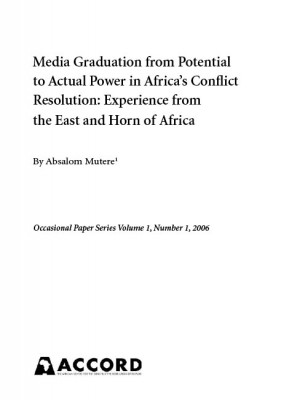 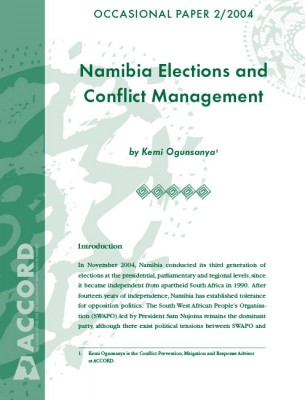 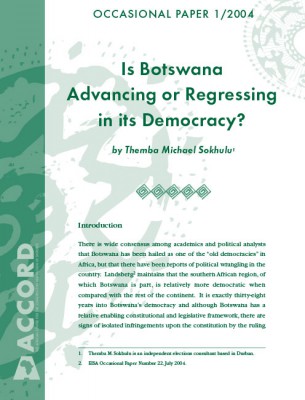 Is Botswana Advancing or Regressing in its Democracy?
«
Site powered by THINKTEAM