If there was ever a moment in the history of humanity that calls for the deepening of dialogue across different nations, generations, and cultures about a world that we want to see, the year 2020 is that moment. Instead of allowing the disruptions created by the emergence and spread of COVID-19 to weaken our collective resolve to find creative solutions to the challenges we commonly face, we ought to be inspired by the creativity, the innovations, and the resilience that ordinary people across the world have attempted to create. 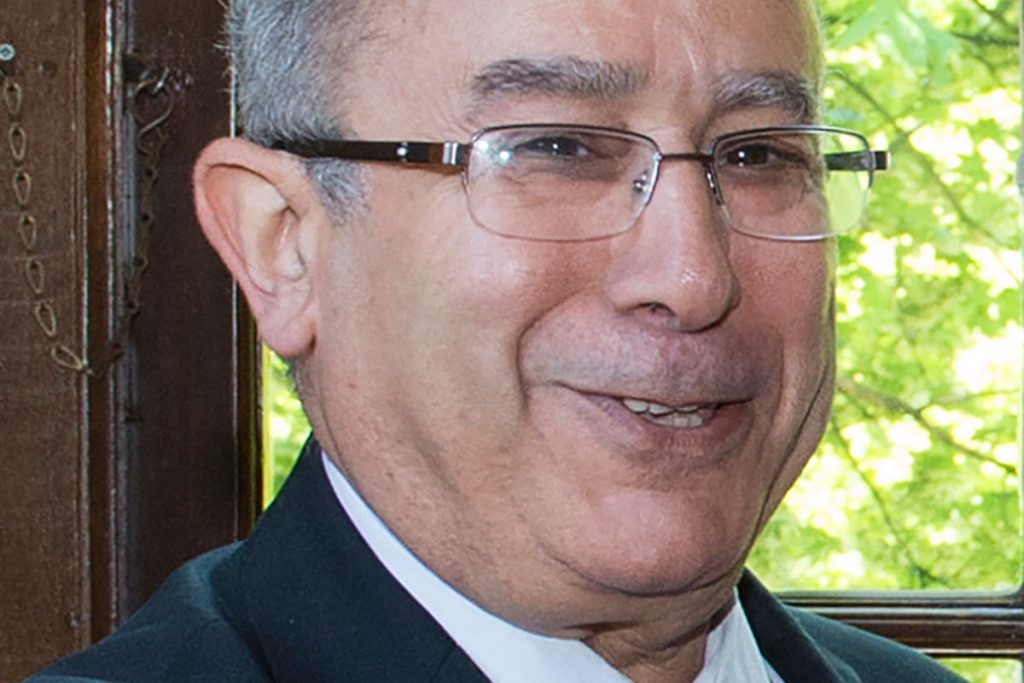 The African Union Heads of State and Government had marked the year 2020 with the theme “Silencing the Guns: Creating Conducive Conditions for Africa’s Development”. As a flagship project of Agenda 2063, Silencing the Guns by 2020 was adopted in 2013 during the Organisation of African Unity/African Union 50th Commemorative Anniversary Summit of African Heads of State. The vision of the 2013 Solemn Declaration was to achieve the goal of a conflict-free Africa, to make peace a reality for all our people and to rid the continent of wars and civil conflicts. 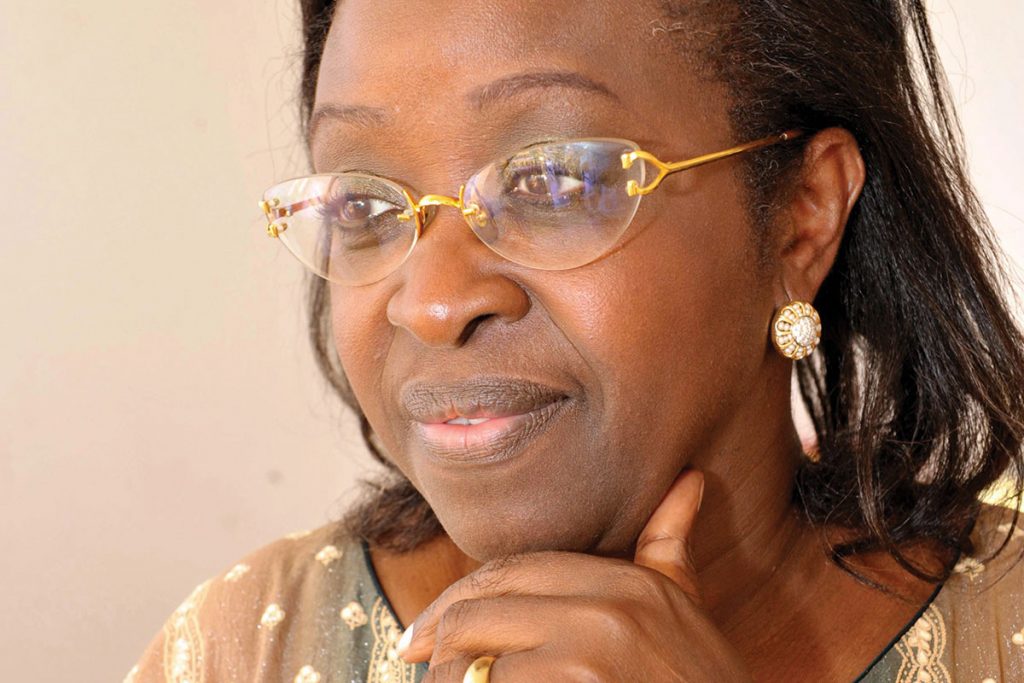 In 2020, the world commemorates the 25th anniversary of the Beijing Declaration and Platform for Action and the 20th anniversary of the United Nations Security Council Resolution (UNSCR) 1325. In Africa, we also mark the Year for Silencing the Guns in Africa and the end of the first African Women’s Decade on Grassroots Approach to Gender Equality and Women’s Empowerment (2010–2020). Yet, despite all these milestones and efforts, one unfortunate truth remains: women continue to bear the brunt of conflict and are not at the table when decisions are taken in peace negotiations and reconstruction processes. 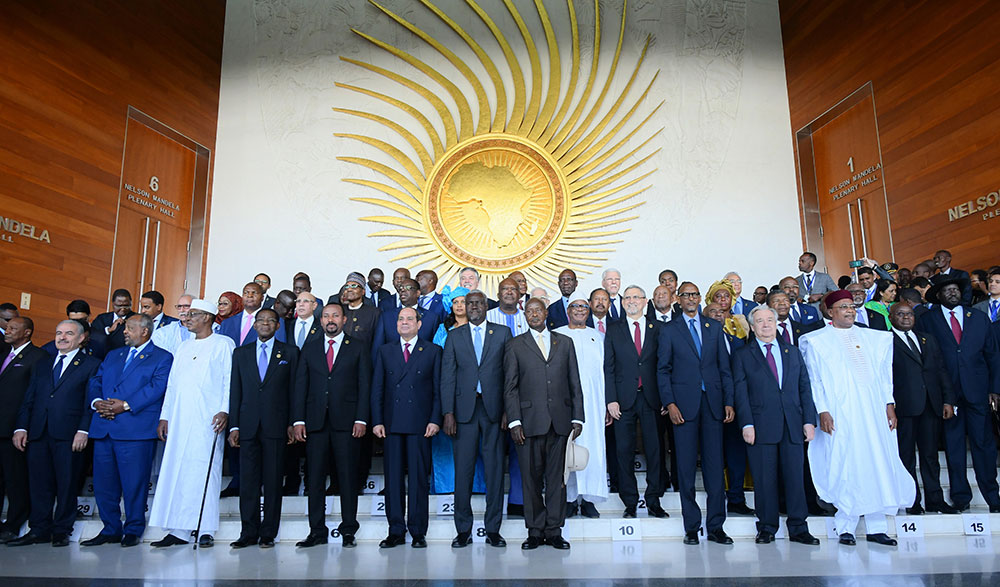 The triangular partnership between the African Union (AU), Regional Economic Communities and Regional Mechanisms (RECs/RMs) and the United Nations (UN) has evolved significantly in the past two decades, leading to the emergence of a division of labour of sorts between these entities – albeit with some challenges relating to the interpretation of norms and implementation of agreed frameworks. 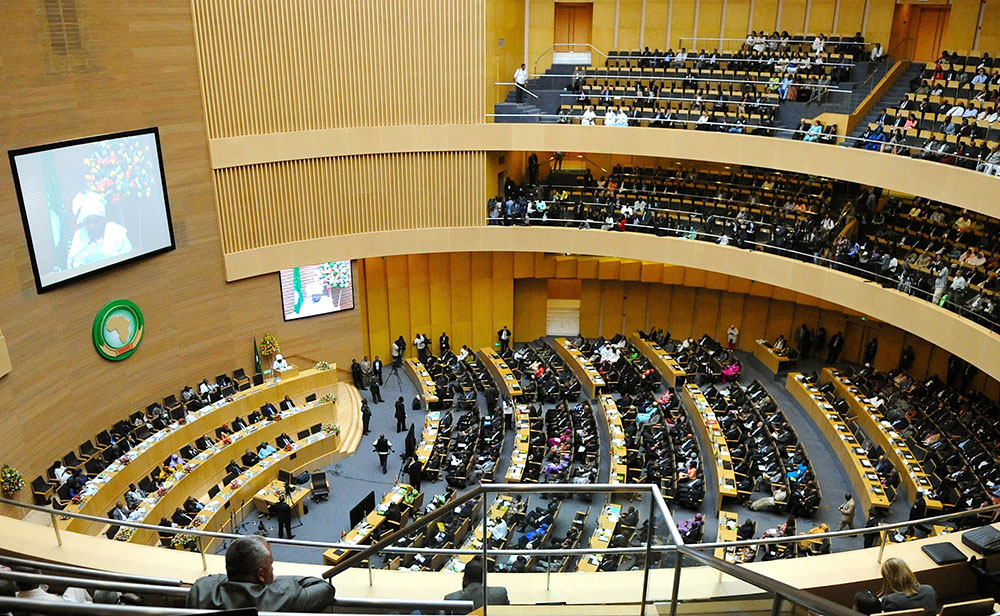 On the occasion of the 50th anniversary of the Organisation of African Unity (OAU)/African Union (AU) in 2013, African leaders solemnly declared “not to bequeath the burden of conflicts to the next generation of Africans” and “to end all wars in Africa by 2020”. 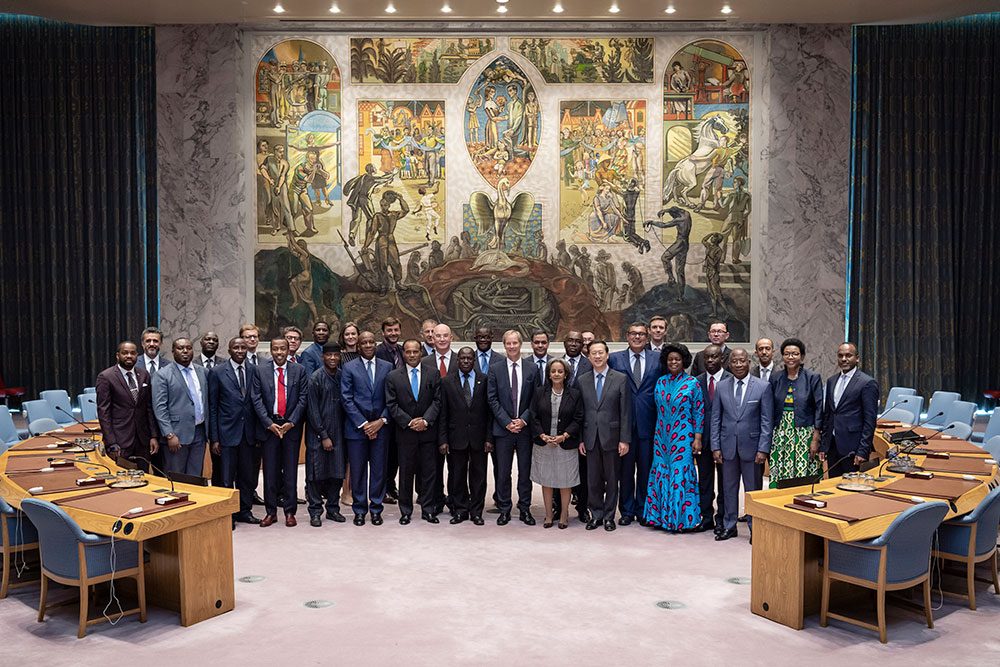 The strategic partnership between the African Union (AU) and the United Nations (UN), the two principal international organisations tasked with addressing peace and security challenges on the African continent, remains a priority for both organisations. The organisations and their member states have worked in tandem since the AU’s creation in 2002 and the subsequent establishment of the AU’s Peace and Security Council (AUPSC). During this time, the partnership has focused primarily on joint conflict resolution and crisis management efforts. 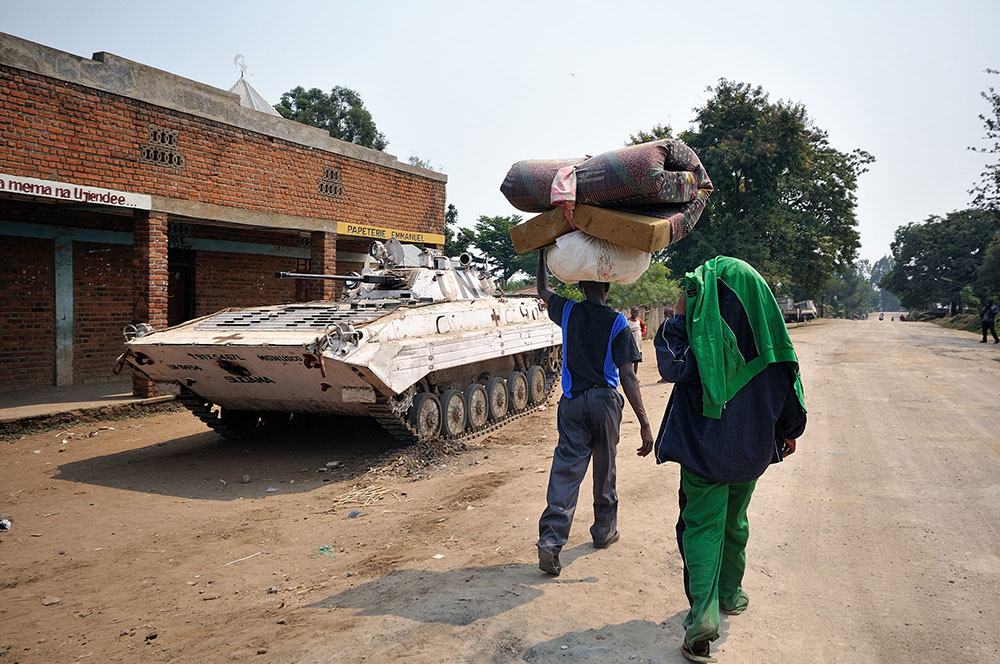 Seven years ago, the African Union (AU) set the target of silencing the guns in Africa by 2020. We are already within the target year, but there are no signs that conflict is about to retreat completely from our continent. Instead, Africa still has battlefields in the Great Lakes region, and the menace of terrorism remains a challenge over vast swathes of land in East Africa, North Africa and West Africa. In some African countries, we have seen tempers running high in the streets, among other things due to disputes over elections and the Constitution. All these experiences, as well as ongoing flames in countries such as Libya, are a call to action to find an African solution to these African problems. 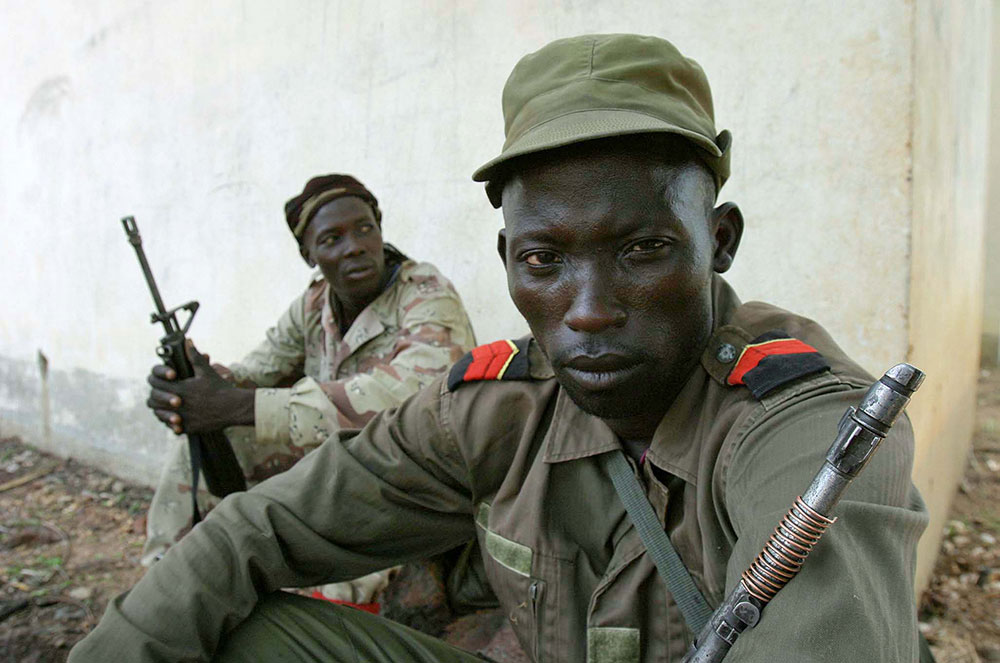 Kwezi Mngqibisa (KM): Ambassador Hamuli, tell us about the state of play relevant to the initiative of Silencing The Guns in the Central Africa region. Amb Hamuli: Since the adoption of the initiative by the African Union (AU), the Economic Community of Central African States (ECCAS) has made efforts to implement a strategic roadmap that […] 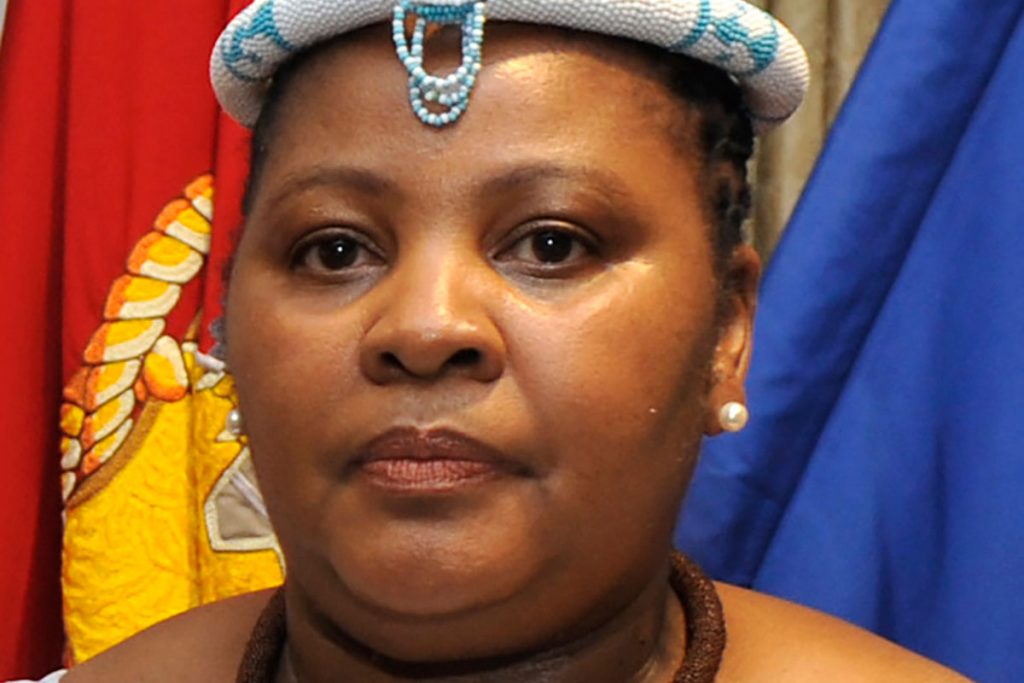 It is indeed my great pleasure and honour to stand alongside Mama Graça Machel, Chair of Global Peace and a global peace activist, to launch the ‘’Plant Trees Not Bombs” campaign. I am quite certain that the question on the top of most of your minds is why the launch of a peace campaign by the Minister of Defence and Military Veterans? 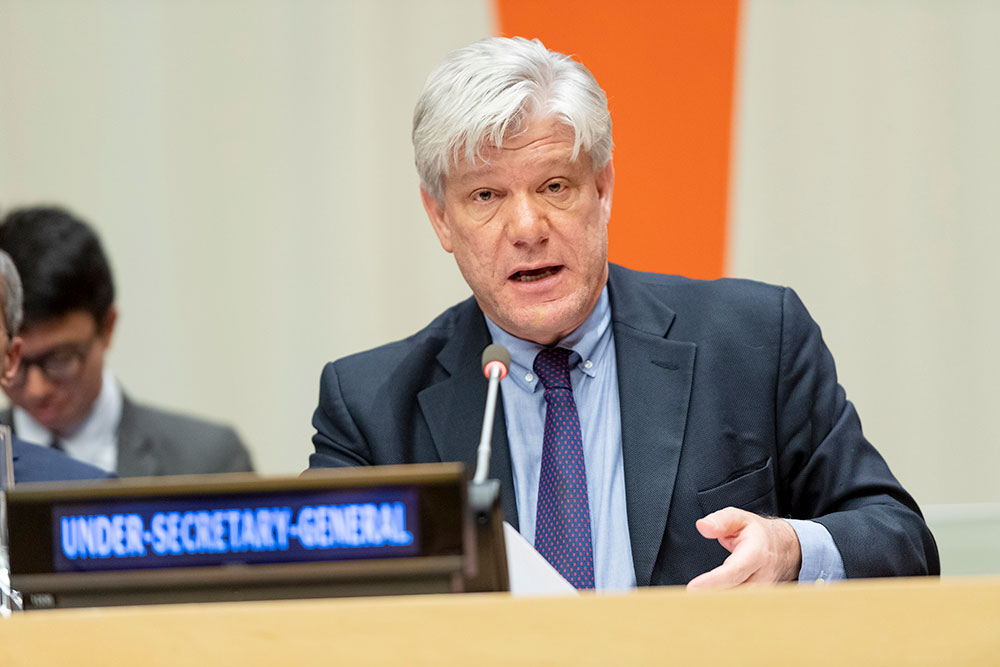 … This is a wonderful campaign. Planting trees and highlighting this as the alternative to conflict is a very dignified and appropriate way to mark the 75th anniversary of an organisation that is struggling today – not the least bit because of its mandate to uphold peace and security and to further the social justice and human rights and to promote sustainable development.