If there was ever a moment in the history of humanity that calls for the deepening of dialogue across different nations, generations, and cultures about a world that we want to see, the year 2020 is that moment. Instead of allowing the disruptions created by the emergence and spread of COVID-19 to weaken our collective resolve to find creative solutions to the challenges we commonly face, we ought to be inspired by the creativity, the innovations, and the resilience that ordinary people across the world have attempted to create.

The disruptions caused by COVID-19 present all of us with stark choices, which include whether we adapt to a ‘new normal’, or wait it out with the hope that we will return to the way things were. As governments across the world initiated various measures to curb the spread of COVID-19, citizens were presented with a choice to either accept their fate that things will never be the same, or to play their part in seeking new and innovative ways to re-imagine and re-invent a ‘new world’. I am certain that most of us have seen, and will continue to see, many efforts at resilience and innovation by ordinary citizens.

In a year that was so important to peace activists, both on the continent and globally, due to, the commemoration of the 75th anniversary of the United Nations (UN), as well as the implementation of the African Union Master Roadmap (AUMR) for Silencing the Guns in Africa by the year 2020, the plans to celebrate these achievements, and properly review the path taken by Africa to silence the guns, were interrupted. However, as history has shown in so many ways, human beings have, and must, adapt. There are many practical and tangible signs that we are indeed adapting. Many important conversations have taken place globally, assisted by technological advancements, about the world and the UN that we wish to see in the next 75 years. In the case of Africa, constrained as we may have been, we have seen inordinate conversations about the path the continent still has to traverse towards Silencing the Guns. These conversations have indeed enabled different actors in Africa, from governments, civil society, and inter-governmental organisations, to take stock of how we have lived up to the commitment of the OAU/AU 50th Anniversary Solemn Declaration not to ‘bequeath the burden of conflict to the next generation’. Equally, these conversations have also revealed the necessity to stay on course due to the myriad of complex conflicts that we still have to grapple with.

As an institution, a year ago ACCORD set out to play its part in contributing to the call not to ‘bequeath this burden on the next generation’ by, inter alia, convening a series of Inter-Generational Dialogues (IGDs) in Africa. Through the IGDs the youth of Africa had the space to voice their concerns about the daily hardships that they are experiencing, while simultaneously expressing their aspirations about a future that they not only want to see, but which they are also willing to play a part in creating. What we have heard in these conversations, and seen in the demonstrable innovations of young Africans, about how the continent should be transformed for the better, must not be ignored by the present generation of leaders.

ACCORD has also played its part in contributing to, and shaping a UN that we want to see 75 years from today, through the global IGDs. In these conversations, young people were also given the space to place their demands on the table about what needs to be done to rid the world of the scourge of conflict, poverty, inequality and all the other ills that have frustrated human progress. In the course of engaging in these dialogues, both in Africa and across the world, we forged many important strategic partnerships, which served as a reminder that collectively we can find creative and constructive solutions to the challenges facing humanity. If anything, the global community has a responsibility not to allow the crises we face today, and their long-term impact, to divide us and weaken our resolve. It is only through unified action across the world that we can find solutions. As various decision-makers across the world forge ahead with finding these solutions, they ought to place an emphasis on answering the call from young people to be effectively engaged, and to strengthening multilateralism instead of unilateral action.

Vasu Gounden is the Founder and Executive Director of ACCORD. 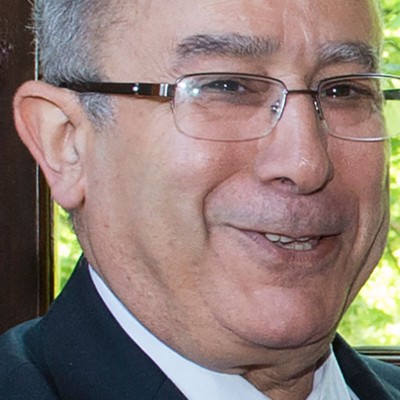 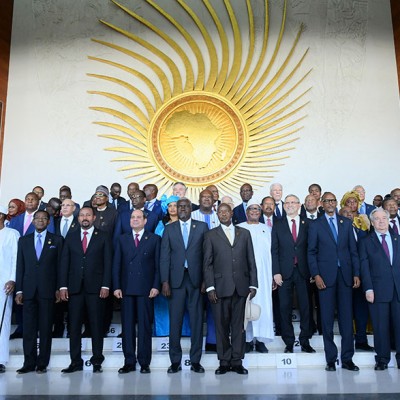 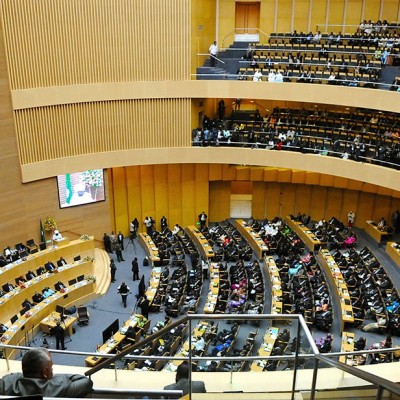 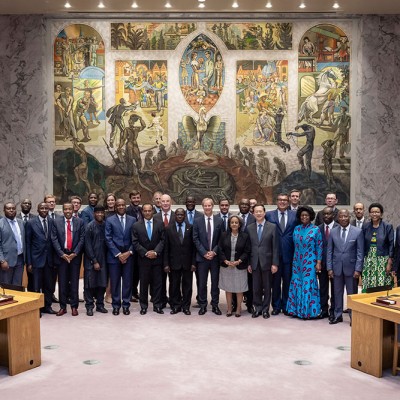 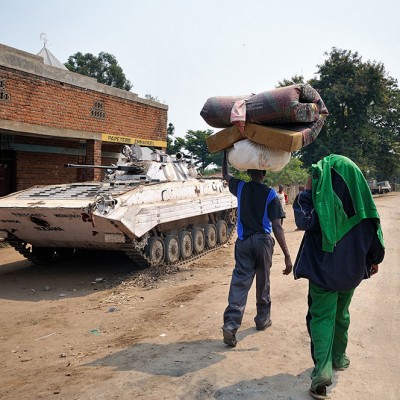 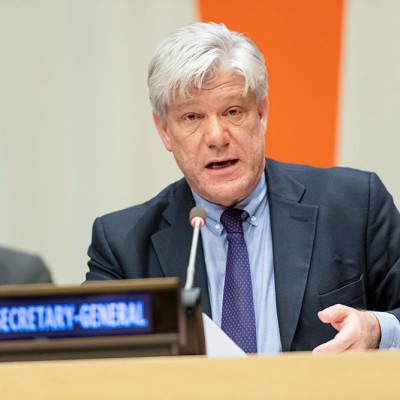 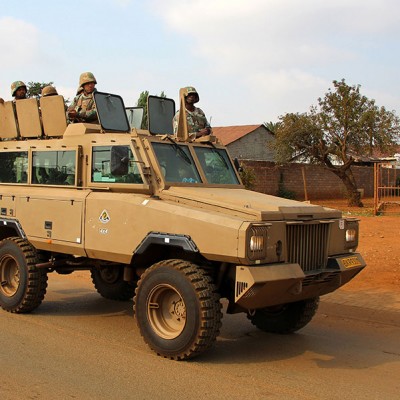 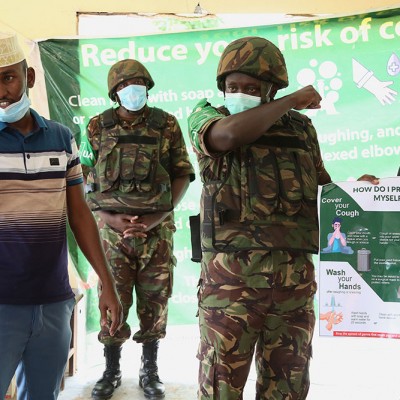