Few could have predicted that the self-immolation of a Tunisian fruit vendor, Mohamed Bouazizi, on 17 December 2010, would become the spark to an unprecedented chain of events; an act responsible for recalibrating the dynamics of state and society in North Africa and beyond.

The massive and far-reaching popular protests that followed this singular act spread across the North African countries of Egypt, Libya and Tunisia, while also affecting countries in the Middle East and Arabian Peninsula. These protests, which materialised from each country’s respective indifference towards deep-seated socio-economic inequalities and political grievances, found expression, common purpose and momentum in the near-simultaneous actions and movement of millions of people across the region. Within weeks, the popular protests precipitated the downfall of deeply entrenched political regimes in Egypt and Tunisia, and ignited a destabilising civil conflict in Libya.

Early 2015 marks the fourth-year anniversary of the Arab protests. How do we assess the impacts and consequences of the movements that have now collectively become known as the ‘Arab Spring’?

Since 2011, Tunisia, Egypt and Libya have increasingly oscillated along the spectrum of stability and instability, but these three countries now appear on distinct and diverging paths. While Tunisia’s November 2014 elections successfully concluded a highly contested but stable national dialogue process and constitutional transition, the breakdown of Libya’s security environment and governance institutions continues to threaten the long-term social and economic welfare of its citizens. Egypt’s transition process from former President Mohamed Morsi to current President Abdel Fattah Al-Sisi underscores how the country remains a hotly contested space for ideas, policies and visions of the future. Even as this evolves, the three North African countries largely unaffected by the Arab Spring – Algeria, Mauritania and Morocco – must each confront emerging challenges and threats within both the domestic and regional spheres.

Within the broader geopolitical arena, the impacts of the Arab Spring continue to reverberate. First, the uprisings in North Africa regalvanised the medium and culture of protest politics throughout the world. Second, Western countries’ humanitarian intervention in Libya, which rapidly succumbed to ‘mission creep’, continues to be examined as both a short-term cause and accelerator of transnational radicalisation and insurgency throughout the African Sahel region. And third, the developments emerging from the Arab Spring movements have now stimulated global debates on social and political transitions, especially in societies characterised by structural economic inequalities, frequent popular uprisings and rapidly emerging transnational security threats.

This Special Issue of Conflict Trends assesses these evolving dynamics and addresses a number of important questions concerning the fourth anniversary of the Arab Spring in North Africa. Have the uprisings’ root causes been addressed and sufficiently resolved? How would different stakeholders and communities within each country assess developments over the past four years – would they consider themselves better off? What new obstacles now confront the full realisation of their aspirations? What lessons can we draw in managing shifts from autocracy to democracy? Are other countries in North Africa vulnerable to future social unrest and, if so, what are some of the conditions that would make these developments more likely? How have the events in North Africa influenced the rest of the African continent, as well as the rest of the world? And finally, what does the future hold for this important region?

Inclusive dialogue and explicit commitments to socio-economic equality must be at the heart of societal changes across the North African region. While the world has already drawn many lessons from the Arab Spring, there is even more to be learned from these countries, including how they navigate the long-term challenges characteristic of such transitions and transformations. 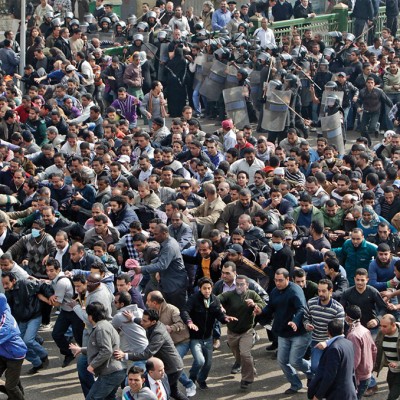 Egypt in the Aftermath of the Arab Spring 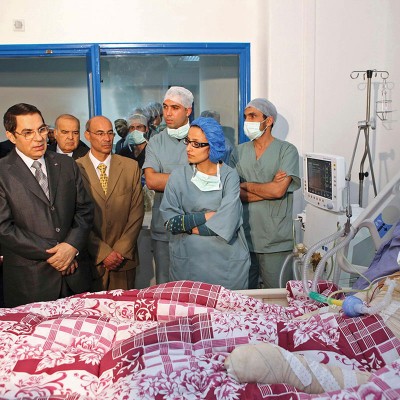 The Democratic Transition In Tunisia 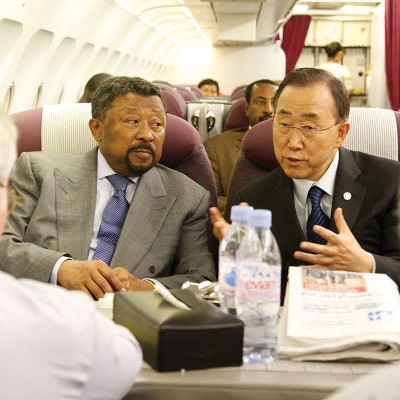 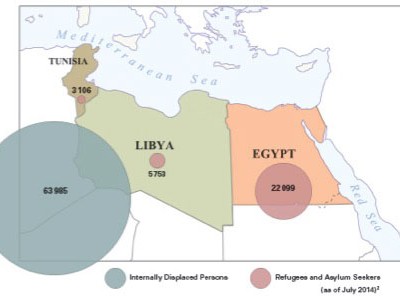 The Arab Spring in Numbers 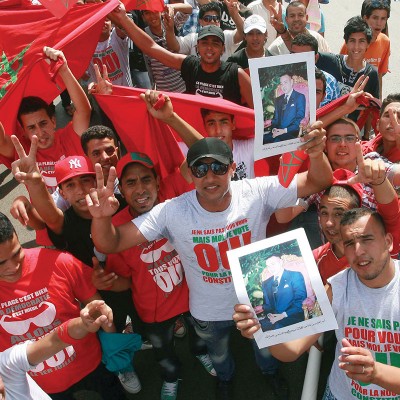 Algeria and Morocco and the Popular Uprising In North Africa 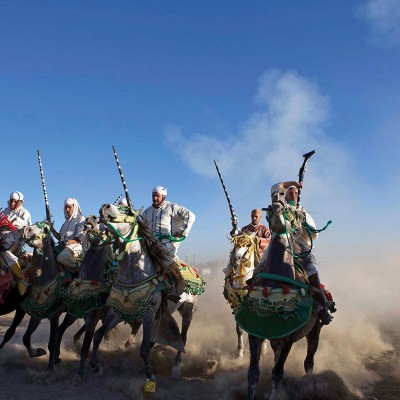 Western Sahara Since the Arab Spring 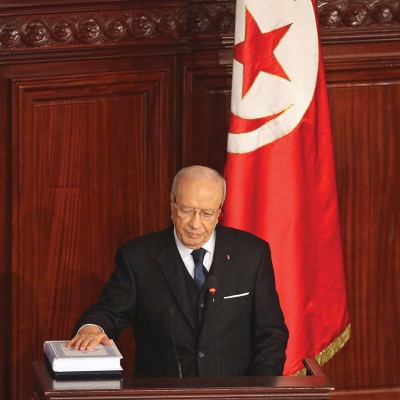 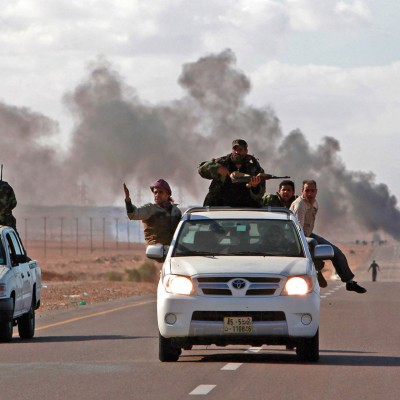 Four Years After the Fall of Gaddafi