Amidst the snow-capped mountains of Davos, a little town in Switzerland, some of the richest and most powerful individuals on the planet gathered, in January this year, for the annual meeting of the World Economic Forum, hosted by its founder and chief executive, Klaus Schwab. The theme of this year’s annual forum was “Globalisation 4.0: Shaping a Global Architecture in the Age of the Fourth Industrial Revolution”. Schwab said on the eve of the forum that “[t]he fourth wave of globalisation needs to be human-centred, inclusive and sustainable”. Perhaps his reflection was prompted by the failure of the previous three waves of globalisation to deliver a world that is human-centred, inclusive and sustainable.

Today, despite the continuous promise of a better world, while each wave of globalisation and each industrial revolution has delivered huge benefits for the people of the world, they have also left us with rapidly widening inequality, large swathes of destitute people all around the world, rising food prices, a global ecosystem tethering on the brink of irreversible decline, and growing unemployment.

The question is whether this new wave of globalisation – the Fourth Industrial Revolution – will deliver Schwab’s wish for a world that is human-centred, inclusive and sustainable. There is no doubt that the promise of a new world is materialising at a breath-taking pace. Driverless cars, smart robotics, lighter and tougher materials revolutionising everything from airplanes to clothes, and 3-D printing churning out just about anything at the press of a button, including artificial limbs. These innovations are not science fiction anymore – they are today’s reality. The only question is whether, as the United Nations puts it, they will “leave nobody behind”.

A few days before the rich and powerful gathered in Davos for these important deliberations, another very important event took place, which had a direct bearing on the deliberations. This event was the elections in the Democratic Republic of the Congo (DRC), destined to put in place, for the first time in 65 years, a democratically elected government. The elections, which were not without controversy, led to the election of Felix Tshisekedi.

What did the elections in the DRC have to do with the deliberations in Davos about Globalisation 4.0?

One unique difference between the DRC and other countries is the DRC’s additional contribution of its natural resources endowment of cobalt, coltan, copper, rare earth minerals, and so on, in addition to its people’s intellectual and innovative capacity.

Just as it was with the previous industrial revolutions – when, through colonialism and slavery, the DRC contributed muscle and minerals and inherited a war-ravaged wasteland – once again the people of the DRC are in danger of just contributing muscle and minerals.

My wish is that President Tshisekedi – the son of an eminent, committed and dedicated Congolese leader, the late Etienne Tshisekedi – will make it a priority to ensure that those who profit from the DRC’s minerals will contribute their fair share of taxes and more to build schools, colleges, universities and technology centres to give every Congolese citizen, especially women and children, a chance to be part of the next wave of globalisation. I also hope that those governments that stood up so gallantly (and rightly so) to defend free, fair and transparent elections, will now also stand up and hold their companies doing business in the DRC to accountable and transparent business practices, so that the people of the DRC are not robbed once again of their natural resources and left without tangible benefits for themselves. 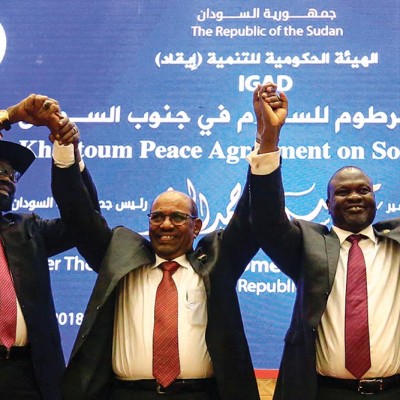 Revitalising the peace in South Sudan 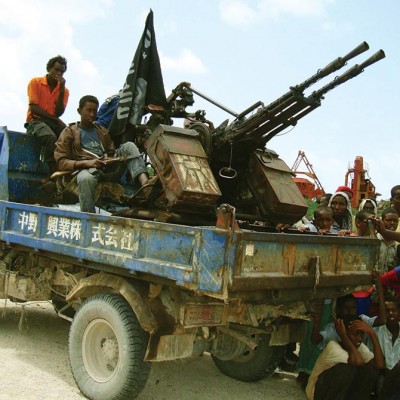 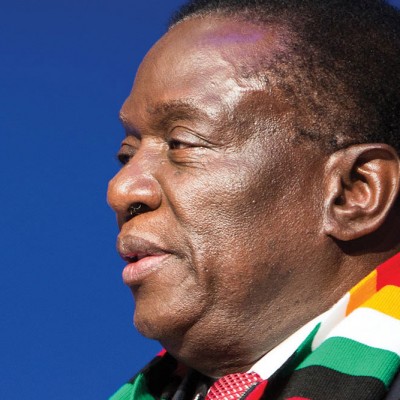 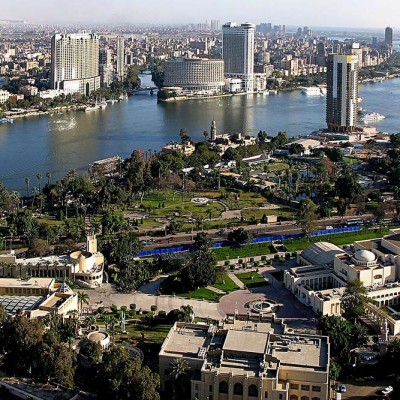 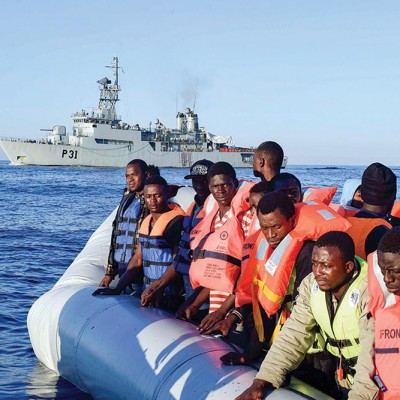 The migrant crisis in Libya and the Nigeria experience 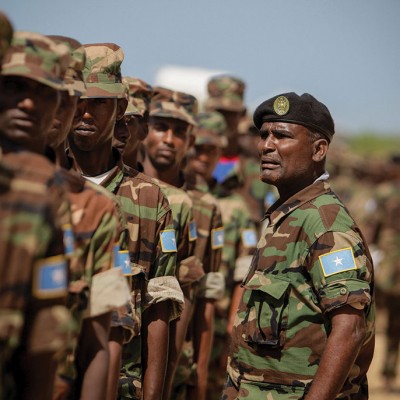 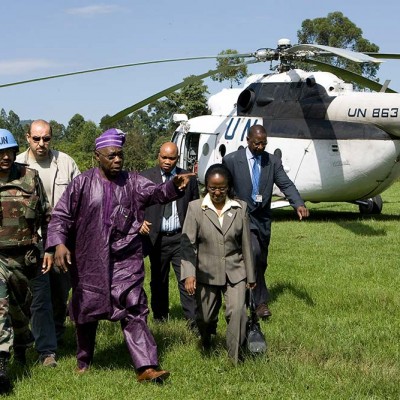 Mediation and Governance in Fragile Contexts: Small Steps to Peace