Claude Bizimana joined ACCORD in April 2019 as the Office Coordinator in ACCORD’s mission in the Central African Republic (CAR). Before joining ACCORD, he served as Consultant during the preparation for negotiation in Khartoum between the Government of CAR and 14 Armed Groups in Feb 2019. He has also worked as a Consultant for the United Nations Institute for Training and Research in Mali, focusing on the G5 Sahel countries.

In regard to conflicts prevention, resolution and management, Claude Bizimana was in charge of political and diplomatic related matters from 2001-10 at the Establishment, Development and Management of the Eastern African Standby Brigade Coordinating Mechanism (EASBRICOM) in Nairobi/Kenya.

In politics, Claude Bizimana served as a Member of Parliament in Rwanda, his home country, from May 1999 – June 2001. Academically, he served as a University Lecturer between 2003-05. His academic qualifications include a Bachelor of Sciences Degree with distinction in Geography and a Master Degree in International Relations and Defence Studies from Kaduna State University in Nigeria. He also has an MBA with Strategic Management as major, from the Catholic University of Eastern Africa Nairobi/Kenya. His main areas of interest include; conflict prevention, resolution and post-conflict management. Others include; Peace Support Operations, Training for Peace, providing business consultancy services in project development and management. 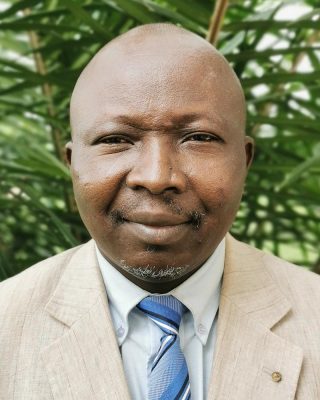 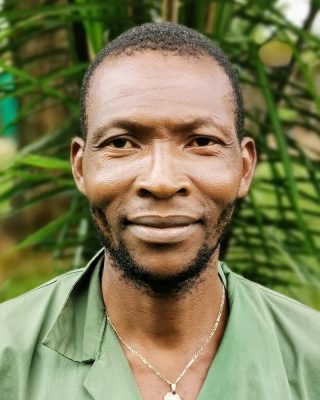 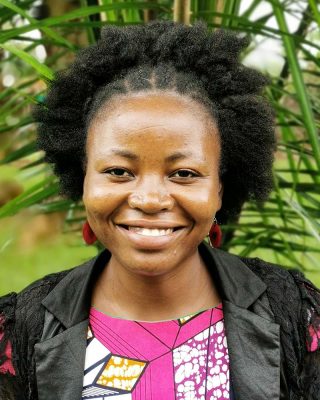 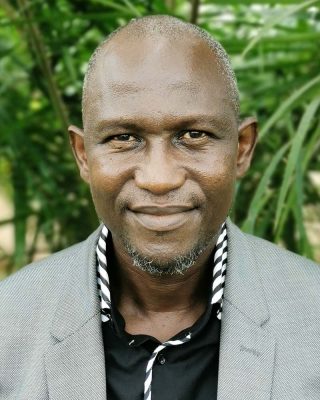 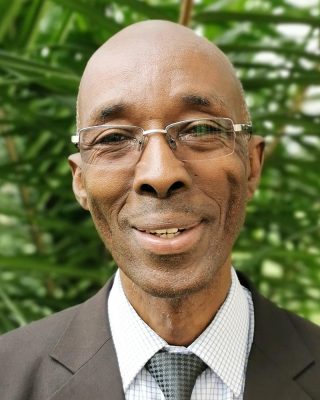