ACCORD working to enhance civilian capacities in the aftermath of conflicts

ACCORD is one of the leading institutions in the world working on civilian peacekeeping, having worked for the past seventeen years in strengthening the civilian capacities of the United Nations (UN), the African Union (AU), Regional Economic Communities (RECs)/Regional Mechanisms (RMs), and member states. ACCORD has also played an instrumental role in supporting the development of the civilian dimension of the African Standby Force (ASF), through direct support to the AU and RECs.

This has been done through support for the development of relevant policies, including the ASF civilian dimension policy framework (available in English and French), an ASF civilian roster model, and the 60 civilian job descriptions for civilian positions confirmed by the AU for the ASF. Two of ACCORD’s staff members have been seconded to the AU to assist with the implementation of these policies, and a third serves as a special advisor to the Head of the Peace Support Operations Division.

ACCORD has also actively supported the UN Secretary-General’s ‘Review of Civilian Capacities (in the Aftermath of Conflict) Process’. This has been in the form of support to the Secretary-General’s Advisory Group in information-gathering through the organisation of a consultation with the UN and the AU in Addis Ababa in December 2010, and by co-organizing two consultations with the international civilian training and rostering community in June 2011, in New York. Cedric de Coning, ACCORD’s Peacekeeping Unit advisor, also facilitated the final meeting of the Advisory Group and commented on various drafts of the report. The report highlights the important comparative advantage that the Global South has when it comes to mobilizing civilians for peacekeeping and peacebuilding operations. ACCORD remains in close support of the team that the Secretary-General has appointed to implement the recommendations of the report.

Towards this end, ACCORD has been following and supporting initiatives currently underway in a number of leading countries from the Global South, including South Africa, Brazil, India, China, Indonesia and Turkey. ACCORD is part of a group of organizations that is busy establishing a Civilian Capacity Network amongst these countries with the aim of creating knowledge on, and momentum for the mobilization of civilian capacity in the Global South. The Network facilitates the process of sharing, comparing and contrasting the initiatives in these countries, with the aim of enhancing our common understanding of how civilian capacity can best be mobilized and deployed.

In this context, ACCORD was invited to attend and support the Asian Regional Consultation on “Strengthening Regional Civilian Capacity’s Response in the Aftermath of Conflict” scheduled from 1-2 March 2012 in Bali, Indonesia. This was the first of a series of Regional Consultations that will be organised to follow up on the United Nations (UN) Secretary-General’s report on Civilian Capacities in the Aftermath of Conflict. The meeting focused on the partnerships that needed to be developed between the UN and its partners in Asian region in order to deploy effective and needed civilian capacities in UN peacekeeping operations.  ACCORD was represented by Mr. Cedric de Coning, Peacekeeping Unit´s Advisor, and Mr. Gustavo de Carvalho, Peacekeeping Unit Analyst.

In this context, ACCORD plans to undertake a research study that aims to take stock of the existing civilian capacity in South Africa. In particular, the study will aim to understand the types of civilians that have been sent abroad by the South African government, or in partnership with the government, to contribute to peacemaking, peacekeeping and peacebuilding tasks. The study is aimed at highlighting the number of South Africans that have been deployed over the last decade and to ascertain which government department/institution facilitated the deployment and confirm how such deployments were funded. The study will also assess whether and how the personnel were trained and the effects of such training and deployments. The study is intended to provide South Africa with an overview of its current potential civilian capacity, as well as provide recommendations on how South African can mobilize this capacity to contribute to the SADC Standby Force, the ASF, and the UN. Once the study has been completed, ACCORD is planning to organize a seminar with all stakeholders to discuss the findings and recommendations.

ACCORD’s work on the civilian capacities project is conducted through its Training for Peace Programme, an initiative funded by the Norwegian Ministry of Foreign Affairs. 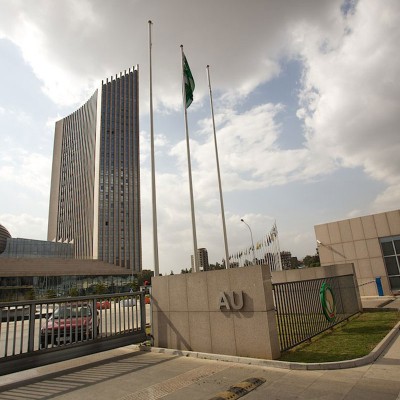 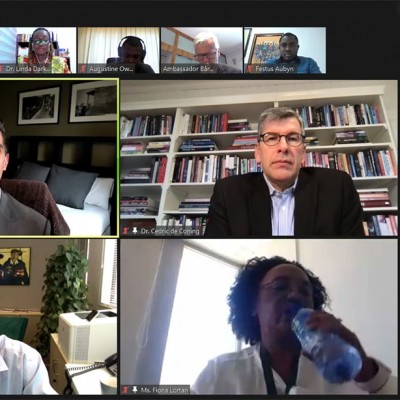 The TfP Programme 25th Anniversary Webinar: Providing Capacity Support for peace and security in Africa, signposts for the future 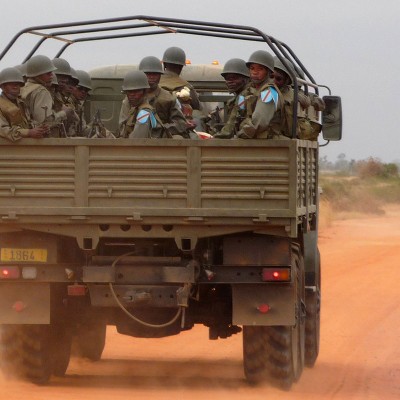 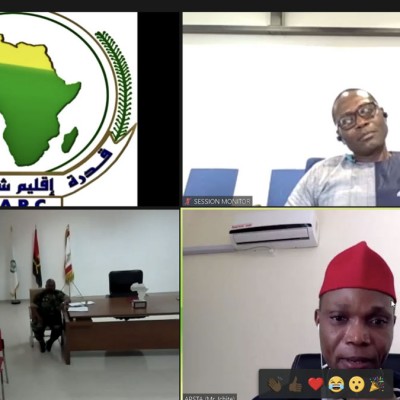 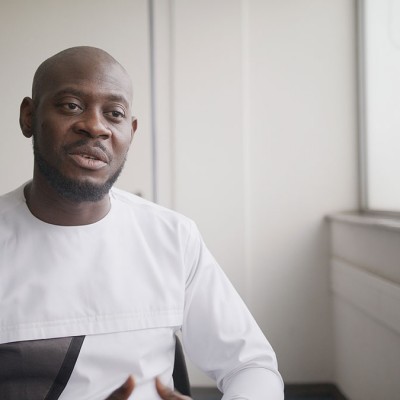 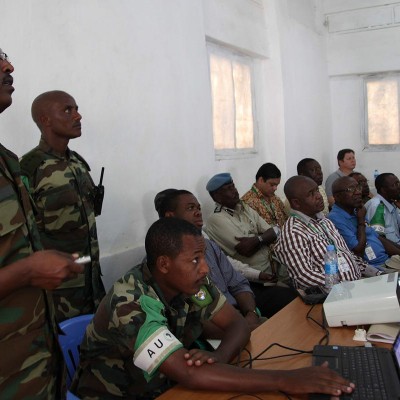