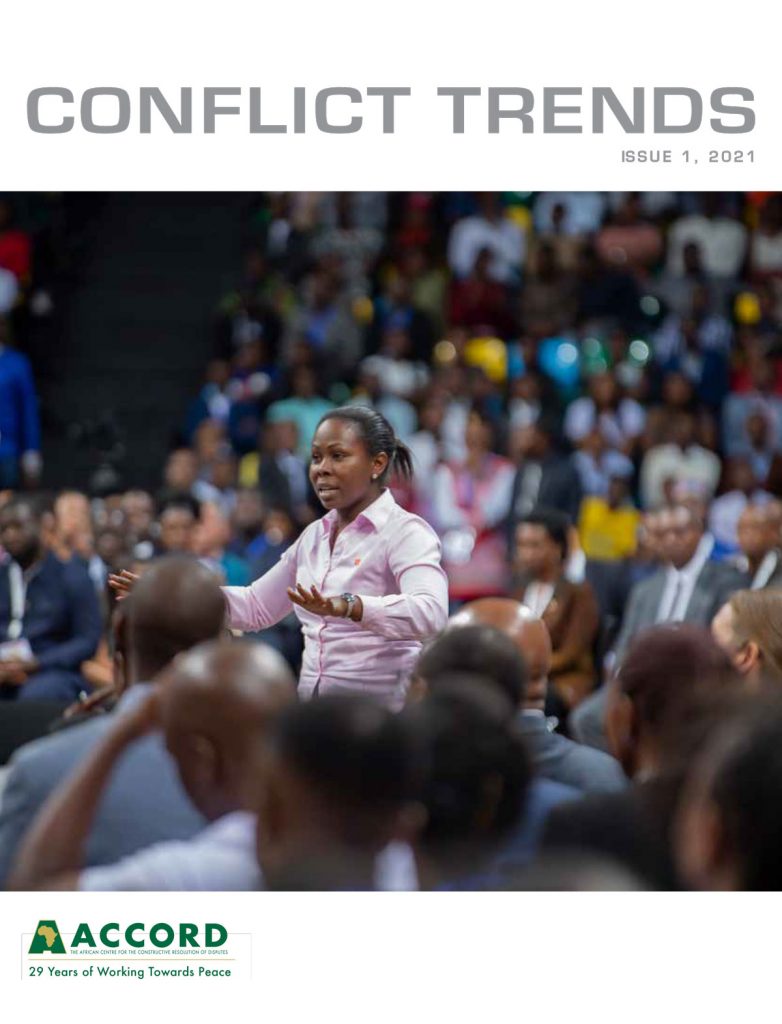 The current crisis in Ethiopia is complex, with deep historical fault lines, ongoing regional rivalries, an evolving global order and continuously shifting local, regional and global alliances that impact the balance of power. Those seeking to assist should not be quick to judge but should be quick to learn, and to play a constructive role when, and if, the parties are ready for impartial external assistance. 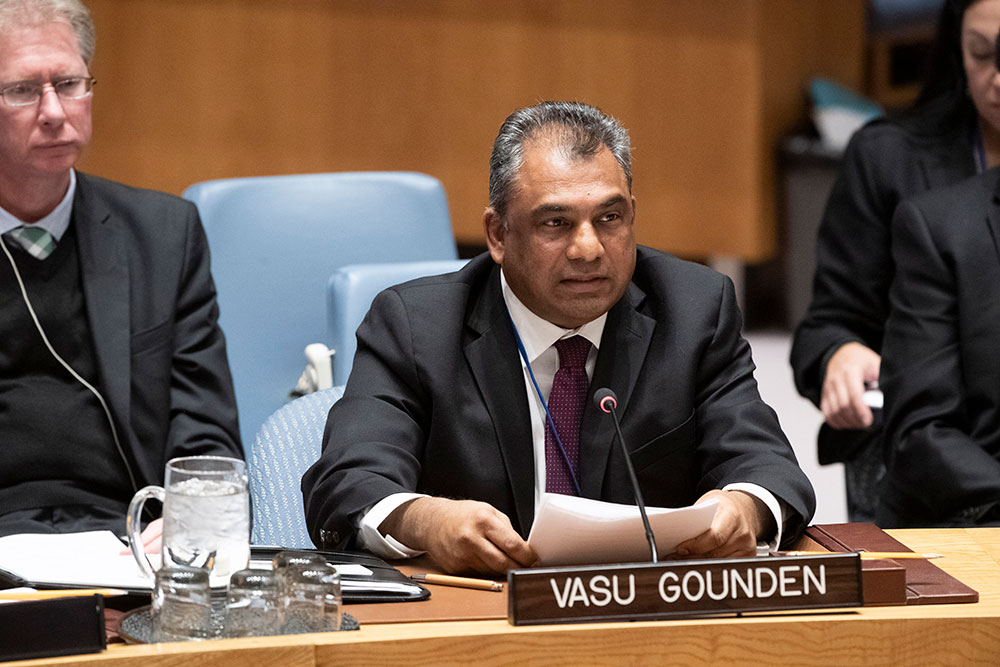 My first trip to Addis Ababa, Ethiopia, was in 1993. There was a small, crowded airport, with no conveyor belt. Bags were placed on a table and people scrambled to retrieve their luggage. Passport control was essentially one person, who monotonously processed each passport. It was evident that the country had emerged from an authoritarian […] 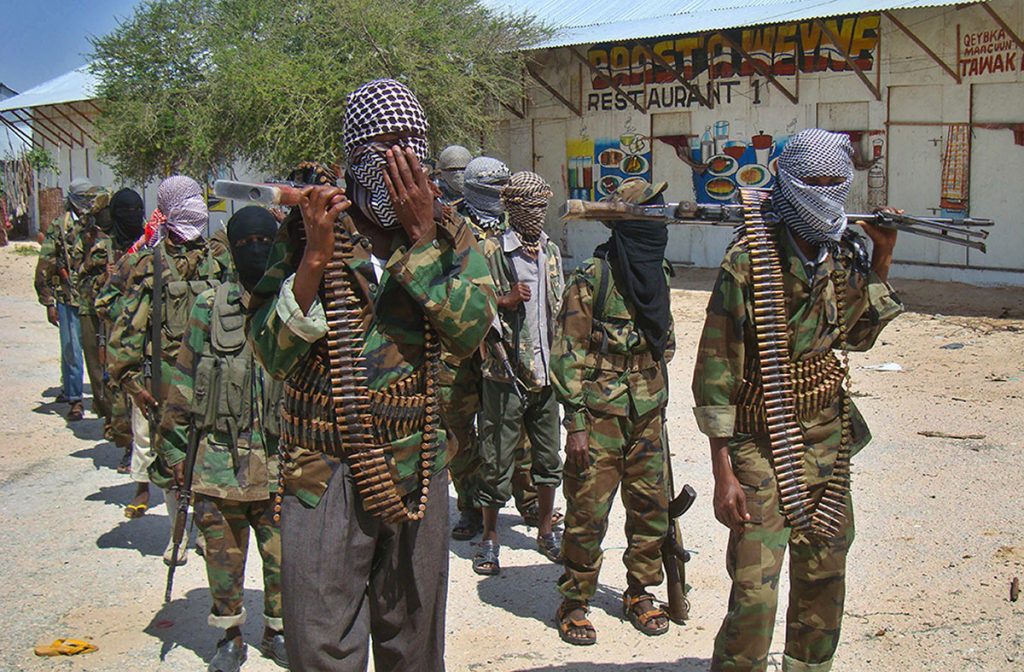 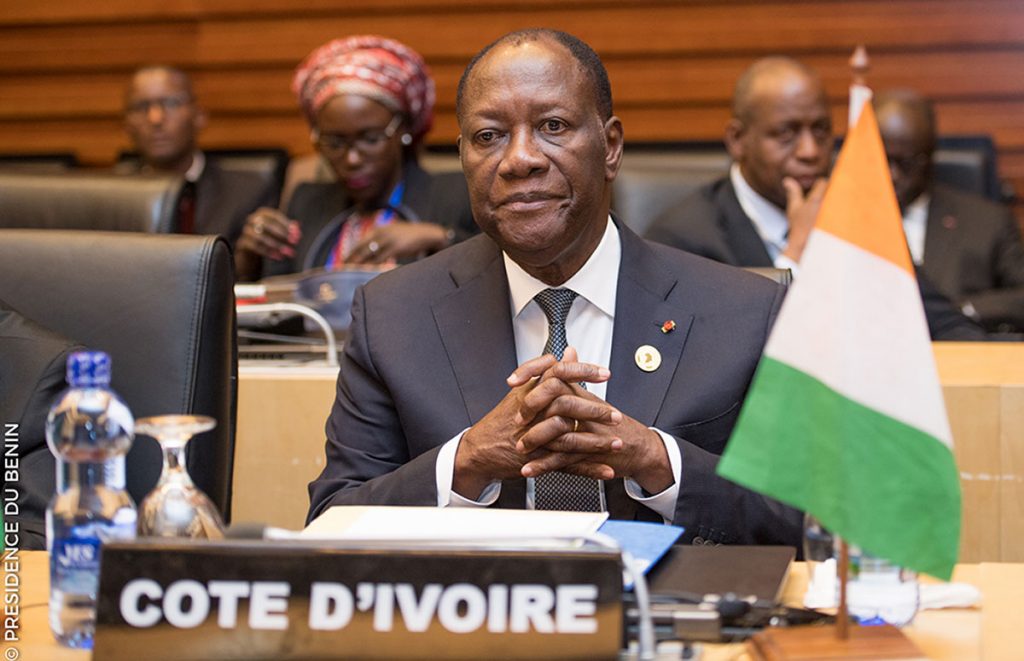 Recent electoral dynamics and violence in Côte d’Ivoire challenges ECOWAS to reinforce its efforts in the country. 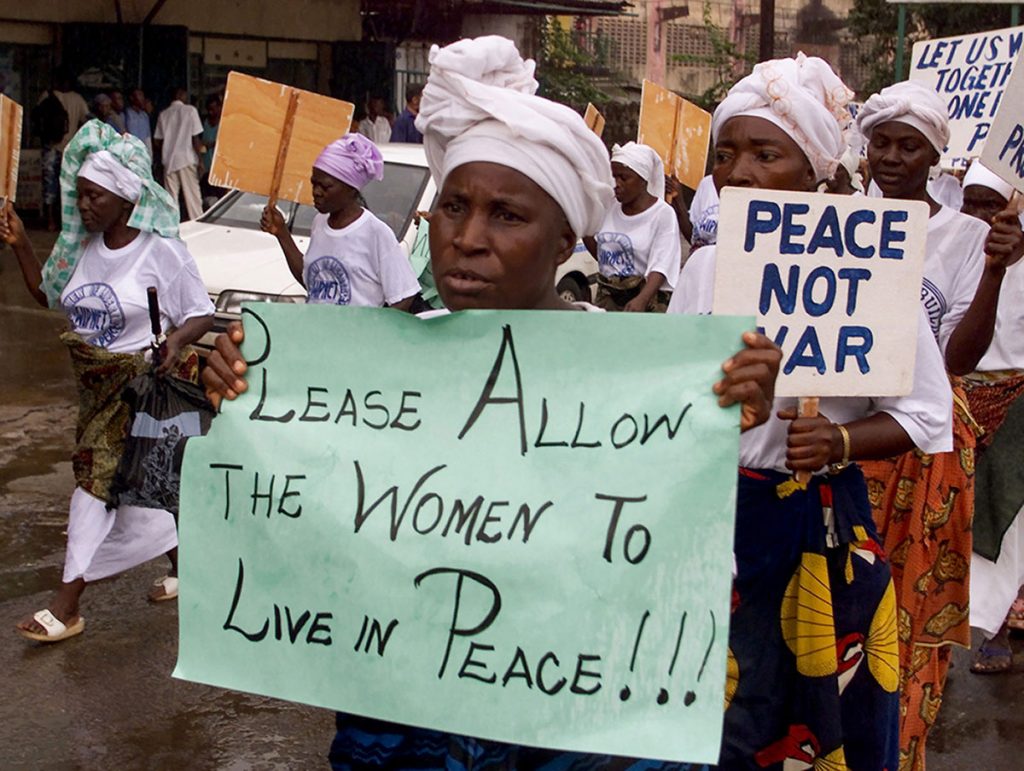 As we enter the next decade of the women, peace and security agenda examining relevant research and focusing on the participation of women in peacebuilding efforts is important 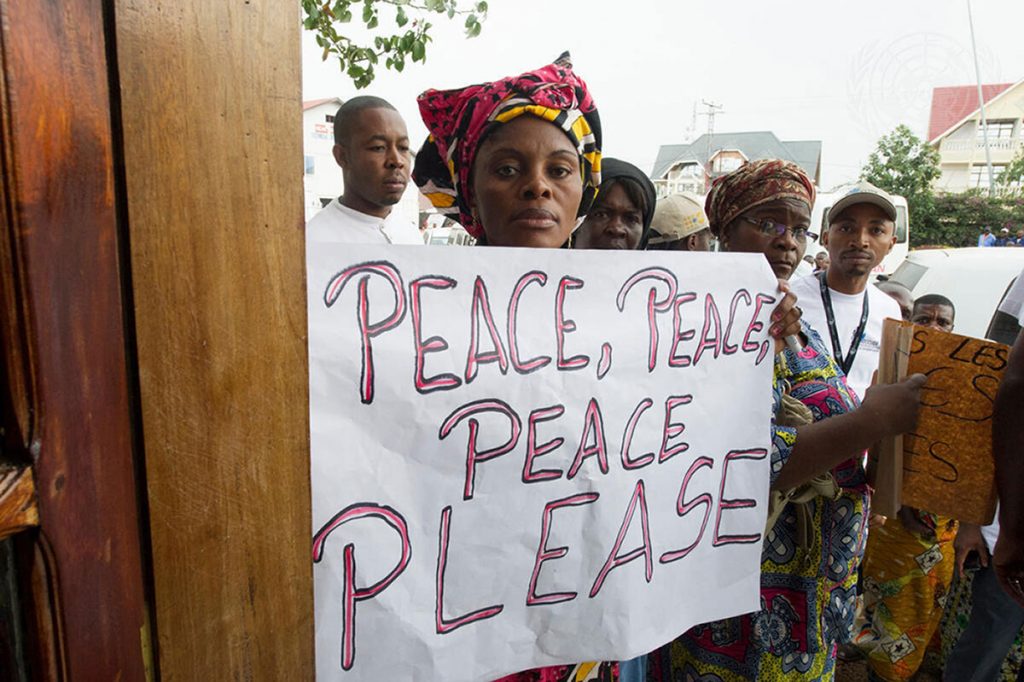 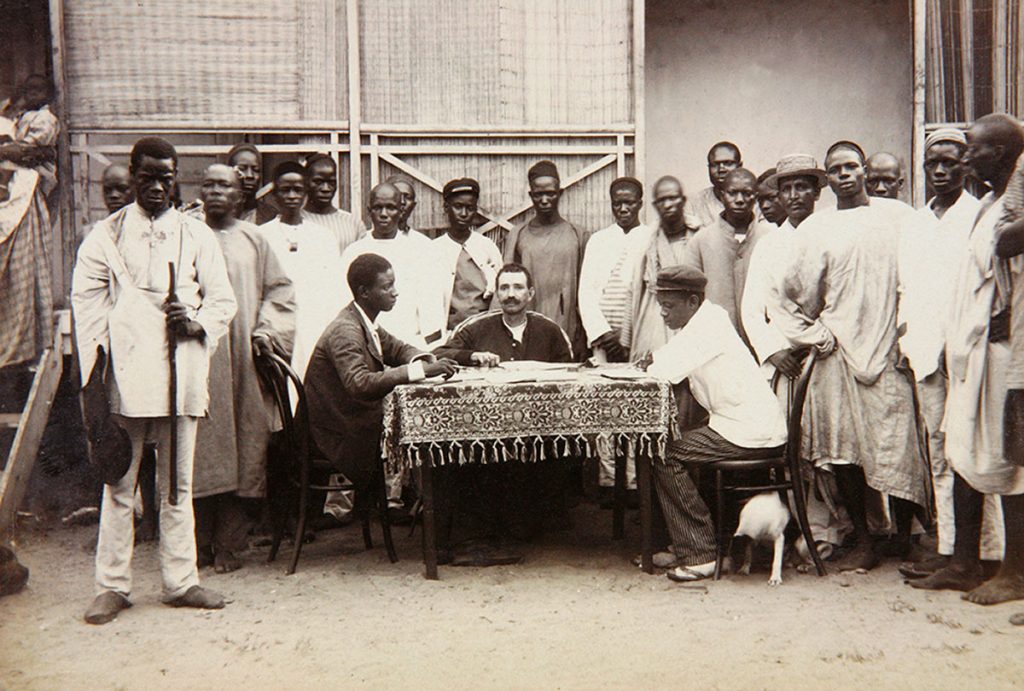 The French imperial project in Africa, particularly the Federation of French West Africa, sheds light on the methodology of rule and governance that occurred in the region 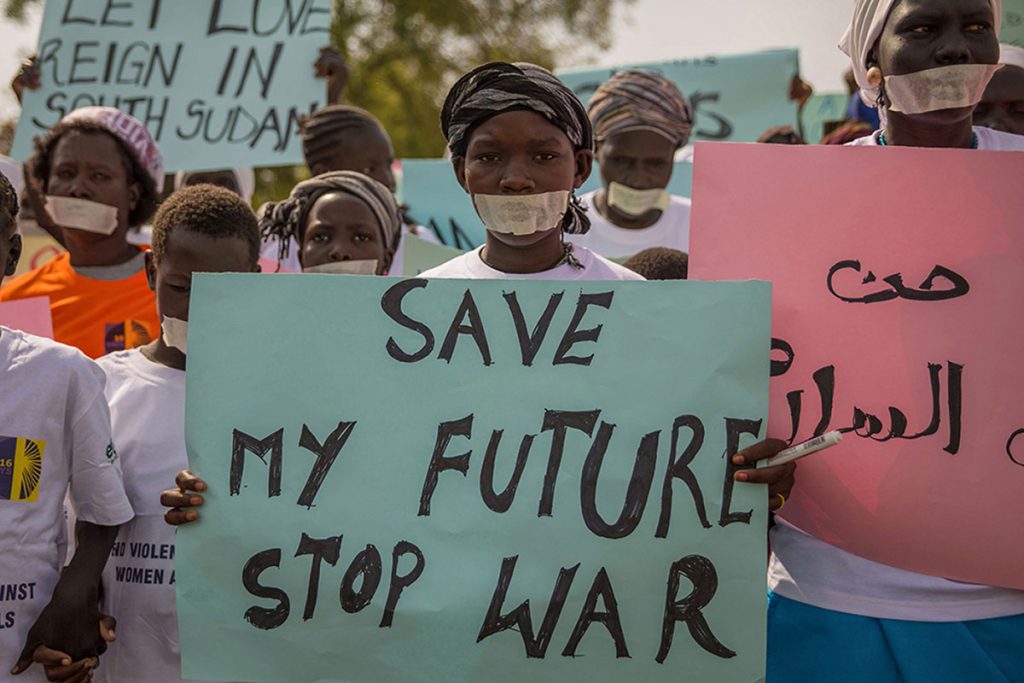 The expanding youth, peace and security agenda in Africa calls for the full participation of youth in peacemaking processes at all levels 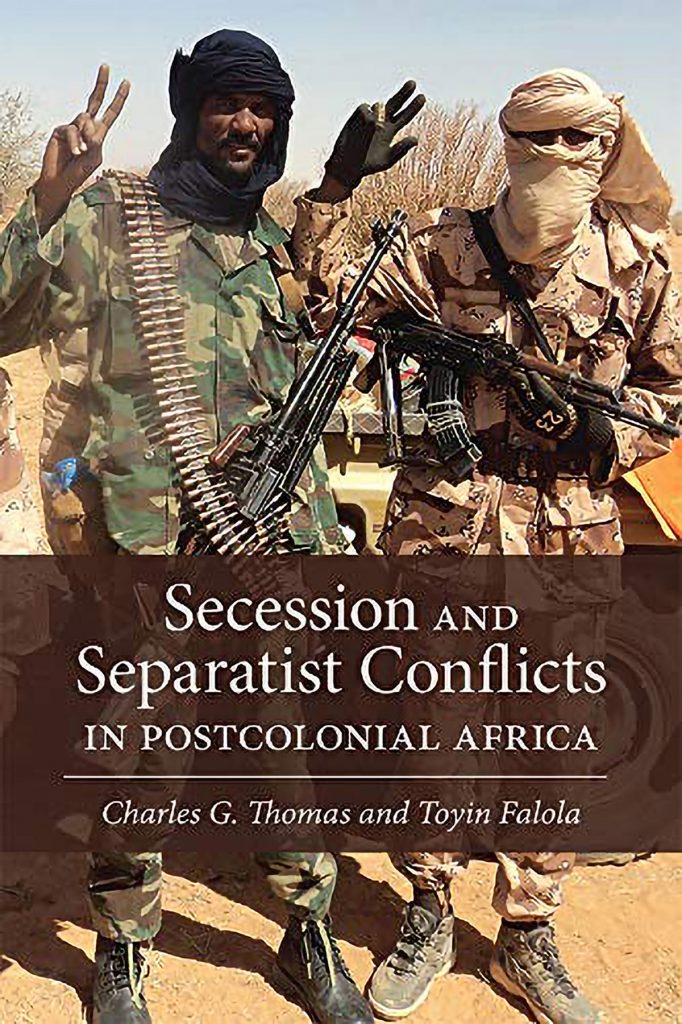 Since the end of the Katangese secessionist crisis in the Congo in the early 1960s, separatist and secessionist conflicts have attracted the attention of scholars and researchers across disciplinary boundaries. Perhaps the need to re-engage the historico-structural forces that had shaped the contours and trajectories of secessionist and separatist conflicts in Africa, coupled with the […]