My first trip to Addis Ababa, Ethiopia, was in 1993. There was a small, crowded airport, with no conveyor belt. Bags were placed on a table and people scrambled to retrieve their luggage. Passport control was essentially one person, who monotonously processed each passport. It was evident that the country had emerged from an authoritarian system where people feared making mistakes and erred on the side of rechecking everything.

The drive to the Hilton Hotel laid bare the underdevelopment of the country – dilapidated buildings, untarred roads and the sight of poverty around every corner. The Hilton was the only decent hotel – its poor upkeep indicating no competition in town. However, the hotel’s charm was evident from the first day I entered and now, after 28 years of visiting, I am still taken by its ambience, character, wide open spaces, lively foyer where one is likely to meet a colleague, friendly staff, the traditional coffee station, and the old Sheba bar, where late-night whiskey and long political conversations combine.

The other hotel, the grand old Ghion, built in 1951, was the place to stay during the reign of Emperor Haile Selassie. In 1993, its manicured gardens had stood the test of time and a stroll would sweep you back to an age of grandeur. However, its rooms had seen better days. Despite these setbacks of a country recently liberated from a brutal dictatorship, I fell in love with Ethiopia from the first time I set foot in the country. Over 28 years of visiting Ethiopia, I witnessed first-hand some remarkable achievements. The transport infrastructure, housing, government buildings and tourist amenities are now indicators of a country that has made huge strides. The new, modern and efficient airport, with a well-functioning passport clearance facility, is to be admired.

When I travelled to the peri-urban and rural areas, I was also pleasantly surprised by the advancements in development, although a long road still lay ahead. One could sense the pride and confidence that grew as the country made advancements. For an African, disappointed by the many examples of slow progress across our continent, Ethiopia showed that with the right leadership, clear vision and a development programme, it was possible to make a difference.

Today, as I observe the current developments between the Federal Government and the Regional Territory of Tigray, I worry that the progress may all unravel and deteriorate into civil war. The stirrings of ethnic nationalism are evident in Ethiopia. In the post-Mengistu Haile Mariam era, Ethiopians carefully managed their ethnic diversity. Prime Minister Abiy Ahmed Ali has the unenviable task of trying to maintain national unity amid a growing global trend of ethnic nationalism. Whether to choose self-rule, self-determination, federalism, autonomy or the various other variations of managing regional and identity desires depends on how close or how marginalised the periphery feels from the centre.

The current crisis in Ethiopia is complex, with deep historical fault lines; ongoing regional rivalries; an evolving global order; and continuously shifting local, regional and global alliances that impact the balance of power. Those seeking to assist should not be quick to judge but should be quick to learn, and to play a constructive role when, and if, the parties are ready for impartial external assistance.

As a pan-Africanist, I find the Ethiopian conflict deeply disappointing. As a human rights lawyer, I find the atrocities committed against civilians, who have already suffered many decades of abuse, unforgivable. As a mediator in political conflicts across Africa for the last 30 years, I am convinced that this conflict will end at the negotiating table. It is just a matter of how long it will take to get there, and how many lives will be lost before the parties realise that winning or losing the current battle will not win the war against the underlying causes of this conflict.

I pray that the Ethiopia I saw flourish will not turn back the clock, and that the able and visionary leadership of Prime Minister Abiy Ahmed Ali and the experienced leadership of the Tigray People’s Liberation Front will prevail, to lead Ethiopia to peace and even greater heights.

Vasu Gounden is the Founder and Executive Director of ACCORD. 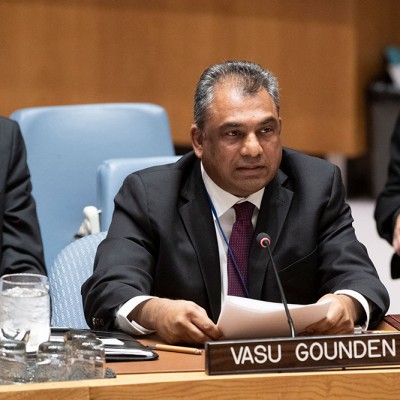 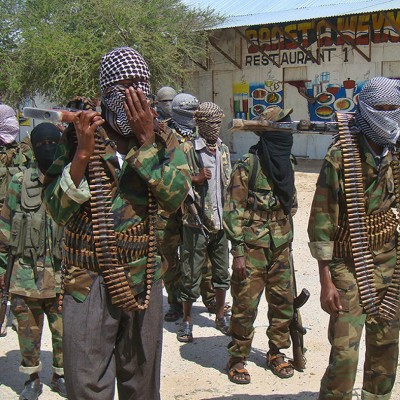 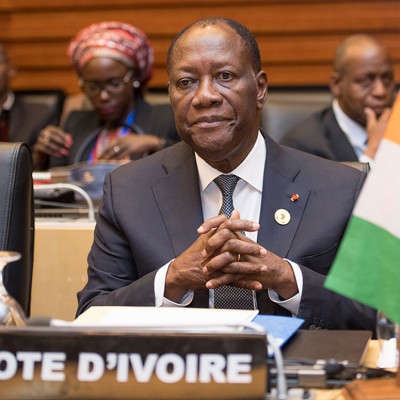 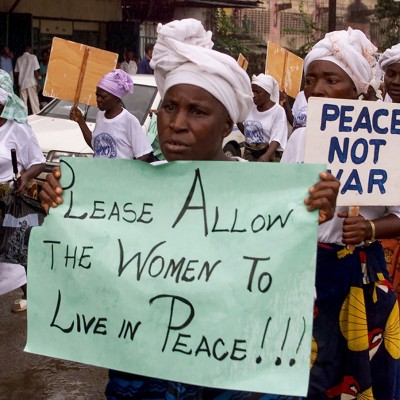 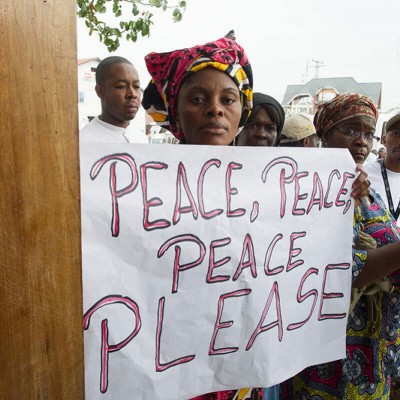 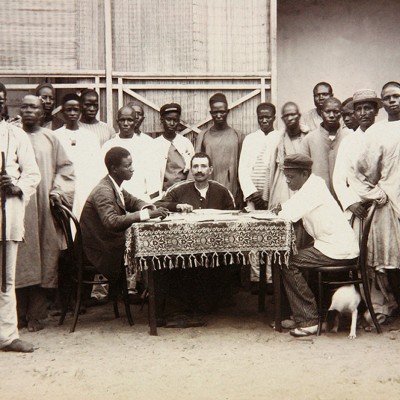 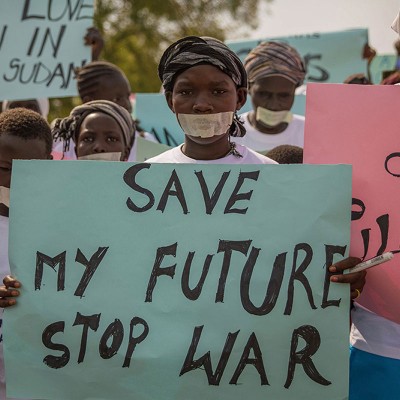 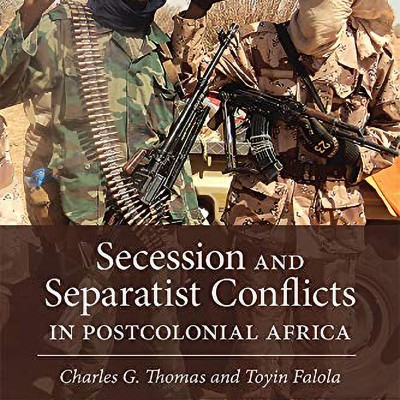